The UK government has agreed to provide a £27m green loan to support the use of solar energy to sterilise drinking water for rural communities in Ghana, using technology developed by UK-based firm Aqua Africa, it announced today.

The direct UK Export Finance (UKEF) loan to the Ghanaian government follows an agreement between Aqua Africa and the country’s sanitation and water resources ministry in support of a project that is aiming to alleviate up to 225,000 people in Ghana from daily water poverty.

The project is now set to begin next month with community engagement exercises and a ground delivery plan. The first phase will then see filtration units deployed to deliver water to 75 communities starting in January next year, providing clean water to 22,500 people, according to the project partners.

The following 18 months will then see five further phases deliver the rollout of the water pipe systems to the remaining 200,000 people, while deploying smart metering and cashless payment systems to provide income from water sales, they explained.

Ghana’s Minister of Sanitation and Water Resources, Cecilia Dapaah, said the green loan was the country’s first, and would play a key role in the push to deliver on the UN Sustainable Development Goals covering climate action, clean water, and sanitation.

“The fulfilment of our basic human needs in our environment is essentially dependent on adequate clean water,” she said. “Increasing water coverage requires a consistent investment on year to year basis since population growth and demand for water keeps increasing. That is why we welcome wholeheartedly the investment in the Aqua Africa Project.”

The move comes amid growing criticism of UKEF – the government’s overseas finance and credit agency – over its role in supporting fossil fuel projects abroad. A BBC Newsnight investigation in January found the agency had financed £6bn of fossil fuel projects around the world since 2010, and separate statistics published by Parliament’s Environmental Audit Committee show that between 2013 and 2018 96 per cent of UKEF’s support of global energy projects went to fossil fuel ventures.

However, reports have recently indicated the government has ordered a review of UKEF and could be poised to soon rule out the use of loan guarantees for overseas fossil fuel projects, amid fears continuing to allow financing for such activities could undermine the UK’s climate leadership ambitions ahead of its hosting of the crucial COP26 global climate summit next year.

Today’s water sanitation loan forms part of a £140m package of financial support for Ghana announced today by the UK government, which also includes over £70m in direct loans and guarantees to support the construction of a major new commercial road between Tema and Aflao, and over £50m to help build a new regional hospital in Koforidua.

The direct loans come at no cost to the taxpayer and shows how the UK’s expertise “is making a lasting and real difference to communities across the globe”, said the UK’s Exports Minister Graham Stuart.

“We are proud to lead the world in our efforts to transition to net zero emissions and UKEF is backing British exporters to support other countries to meet their Paris climate goals,” he said of the water sanitation project. “UKEF’s support for Aqua Africa demonstrates this government’s commitment to exporters with green credentials by ensuring they have the support needed to win international business during the coronavirus pandemic and beyond.” 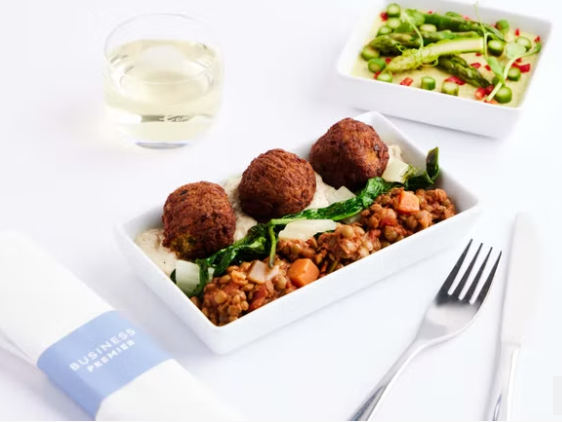 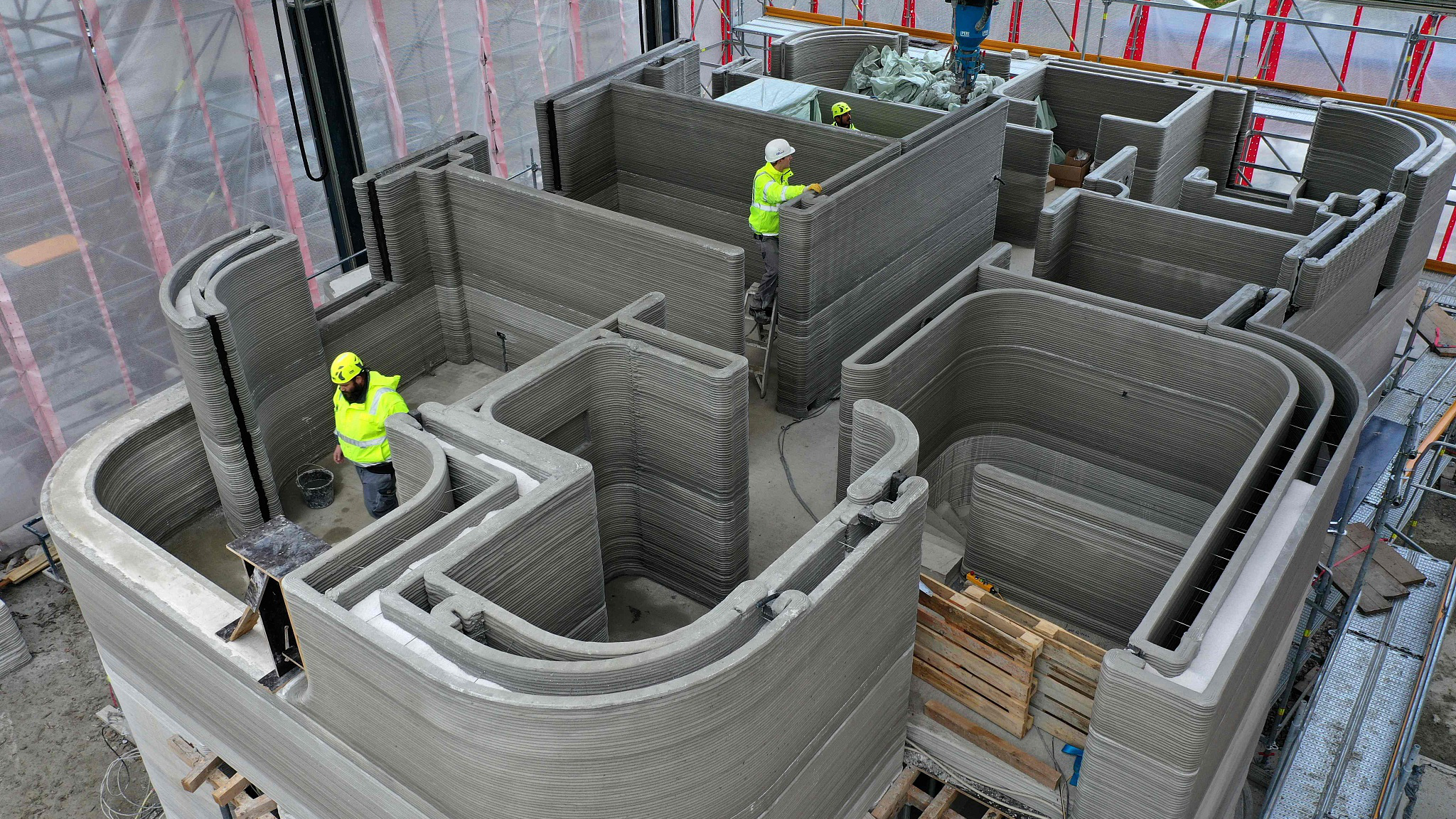