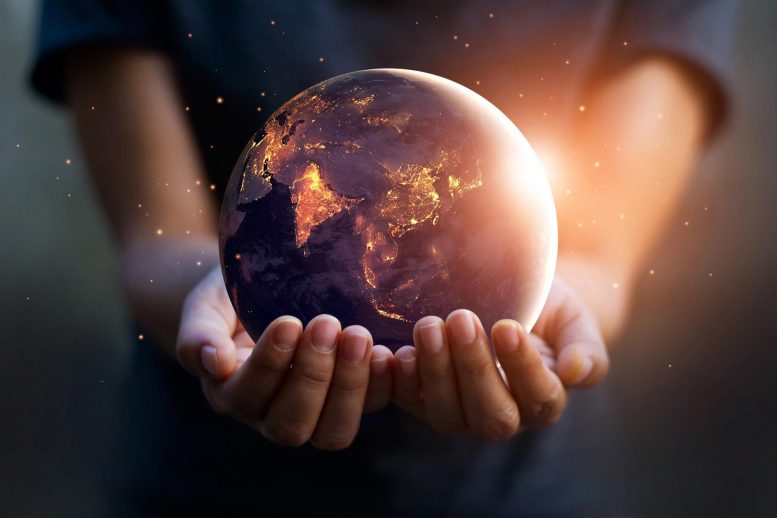 It’s electrifying! How Earth could be entirely powered by sustainable energy

Can you imagine a world powered by 100% renewable electricity and fuels?

It may seem fantasy, but a collaborative team of scientists has just shown this dream is theoretically possible – if we can garner global buy-in.

The newly published research, led by Professor James Ward from the University of South Australia and co-authored by a team including Luca Coscieme from Trinity, explains how a renewable future is achievable.

The study, published in the international journal, Energies, explores what changes are needed in our energy mix and technologies, as well as in our consumption patterns, if we are to achieve 100% renewability in a way that supports everyone, and the myriad of life on our planet.

The fully renewable energy-powered future envisioned by the team would require a significant “electrification” of our energy mix and raises important questions about the potential conflict between land demands for renewable fuel production.

“Firstly, the high fuel needs of today’s high-income countries would have to be reduced as it would require an unsustainably vast amount of land to be covered with biomass plantations if we were to produce enough fuel to satisfy the same levels.

“Additionally, our research shows that we would need to radically ‘electrify’ the energy supply of such countries – including Ireland – with the assumption that these changes could supply 75% of society’s final energy demands. We would also need to adopt technology in which electricity is used to convert atmospheric gases into synthetic fuels.

“We very much hope that the approach designed in this research will inform our vision of sustainable futures and also guide national planning by contextualizing energy needs within the broader consumption patterns we see in other countries with energy and forest product consumption profiles that—if adopted worldwide—could theoretically be met by high-tech renewably derived fuels. Countries such as Argentina, Cyprus, Greece, Portugal, and Spain are great examples in this regard.

“Even so, the success of this green ideal will be highly dependent on major future technological developments, in the efficiency of electrification, and in producing and refining new synthetic fuels. Such a scenario is still likely to require the use of a substantial – albeit hopefully sustainable – fraction of the world’s forest areas.” 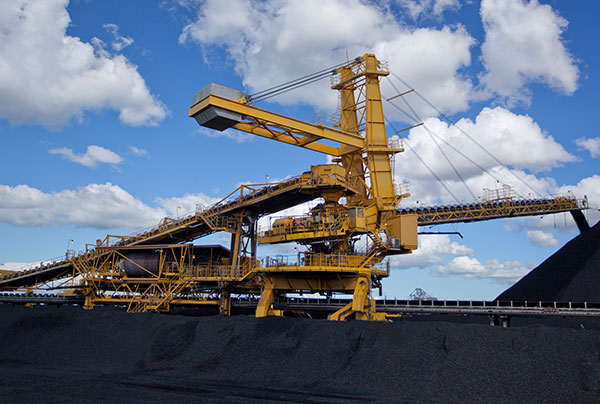