The Milne Ice Shelf is at the fringe of Ellesmere Island, in the sparsely populated northern Canadian territory of Nunavut.

“Above normal air temperatures, offshore winds and open water in front of the ice shelf are all part of the recipe for ice shelf break up,” the Canadian Ice Service said on Twitter when it announced the loss.

“Entire cities are that size. These are big pieces of ice,” Professor Luke Copland, a glaciologist at the University of Ottawa who was part of the research team studying the Milne Ice Shelf told Reuters Newsageny.

The Arctic has been warming at twice the global rate for the last 30 years, due to a process known as Arctic amplification.

However, this year, temperatures in the polar region have been intense.

Summer in the Canadian Arctic this year in particular has been five degrees Celsius above the 30-year average, Professor Copland said.

That has threatened smaller ice caps, which can melt quickly because they do not have the bulk that larger glaciers have to stay cold.

As a glacier disappears, more bedrock is exposed, which then heats up and accelerates the melting process.

“The very small ones, we’re losing them dramatically,” he said, citing researchers’ reviews of satellite imagery.

“You feel like you’re on a sinking island chasing these features, and these are large features. It’s not as if it’s a little tiny patch of ice you find in your garden.”

The ice shelf collapse on Ellesmere Island also meant the loss of the northern hemisphere’s last known epishelf lake, a geographic feature in which a body of freshwater is dammed by the ice shelf and floats atop ocean water.

A research camp, including instruments for measuring water flow through the ice shelf, was lost when the shelf collapsed.

“It is lucky we were not on the ice shelf when this happened,” said researcher Associate Professor Derek Mueller of Carleton University in Ottawa, in a blog post.

“We saw them going, like someone with terminal cancer. It was only a matter of time,” said Professor Mark Serreze, director of the National Snow and Ice Data Centre (NSIDC) in Boulder, Colorado.

Professor Serreze and other NSIDC scientists had published a 2017 study predicting the ice caps were likely to disappear within five years.

The ice caps were believed to have formed several centuries ago.

The vanishing was confirmed last month, when NASA satellite shots of the region revealed a complete lack of snow and ice, said Professor Serreze, who studied the caps as a graduate student on his first trip to the Arctic years ago.

At the time, he said, the caps had seemed like immovable parts of the geography.

“When I was there in the 1980s I knew every square inch of those ice caps,” he said. “You have the memories.”

Meanwhile, another two ice caps on Ellesmere, called Murray and Simmons, are also diminishing and are likely to disappear within 10 years, Professor Serreze said. 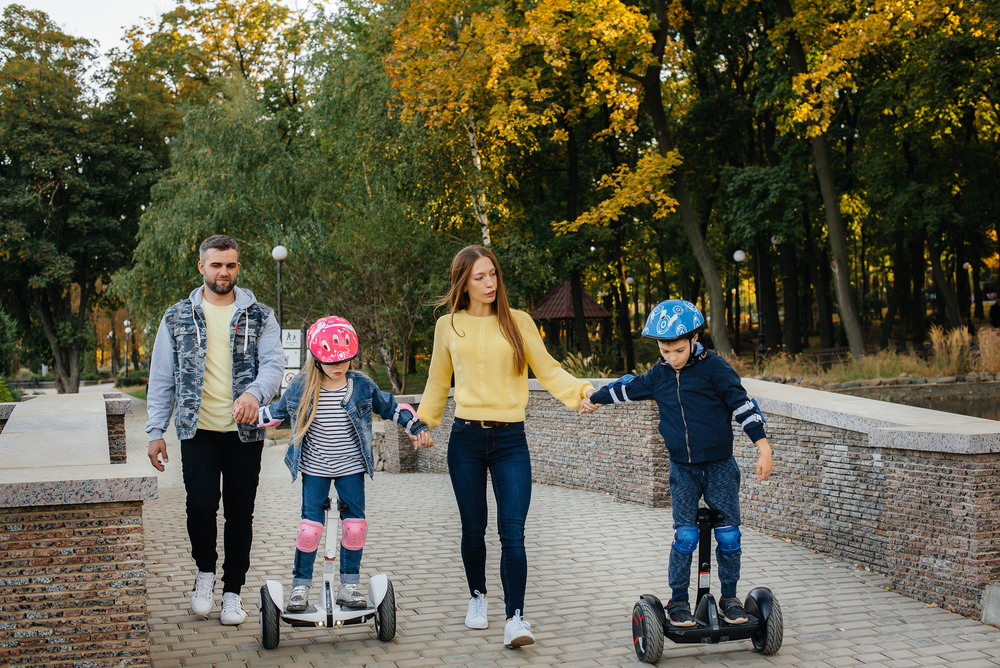 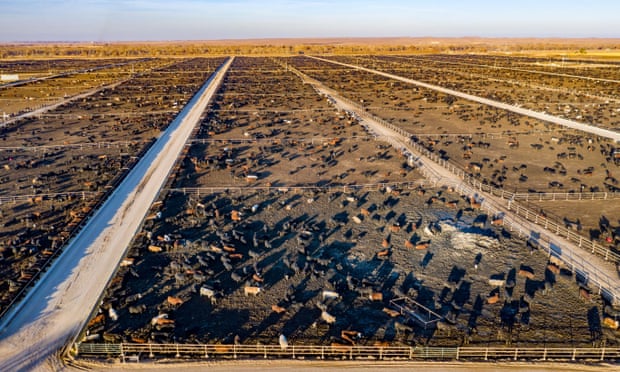