A share of £2m is being offered up to support local clean air projects in England, with the government today launching the latest tranche of funding from its Air Quality Grant scheme aimed at helping schools, businesses, and communities reduce the health impacts of air pollution.

From today until 14 October, councils in England can apply for funding through the scheme to help tackle harmful particulate and nitrogen dioxide (NO2) emissions in cities and towns, with previous winning projects having focused on areas such as air quality testing, awareness raising, and tackling the dangers posed by burning harmful fuels such as coal and wet wood.

The UK has long faced challenges in cleaning up dirty air, particularly in towns and cities characterised by heavy traffic, and has been taken to court several times by green campaigners over its failure to comply with EU air quality standards.

But the government today claimed the £64.5m it has provided through the Air Quality Grant scheme since it was established in 1997 had contributed to a “significant improvement” in air quality in recent decades, with levels of fine particulate matter (PM2.5) having dropped nine per cent since 2010, while NO2 emissions from vehicles now stand at their lowest ever level.

“Air pollution, and in particular PM2.5, carries enormous risks to human health which is why we are continuing to provide funding to local authorities to help them take action,” said Environment Minister Rebecca Pow. “This is part of delivering on the ambition in our world-leading Clean Air Strategy to halve the harm to human health from air pollution by 2030. We know that local authorities are in the best position to address the issues they face in their areas and we look forward to receiving ideas for ways to reduce emissions and promote cleaner, greener alternatives.”

The latest funding follows the government’s announcement last month that it plans to develop a set of legally-binding environmental targets – including for PM2.5 pollution – with a view to them coming into force from autumn 2022. 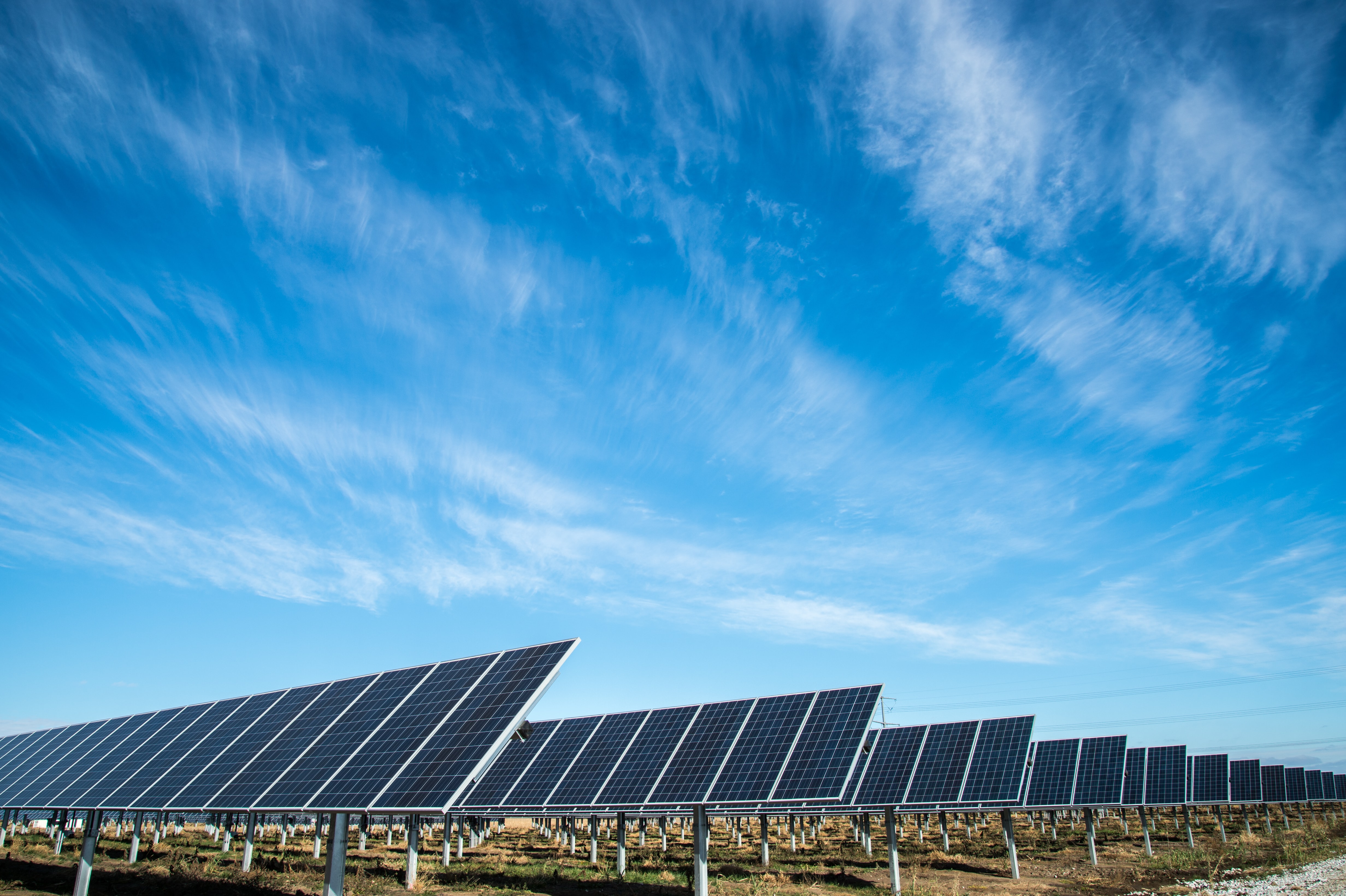 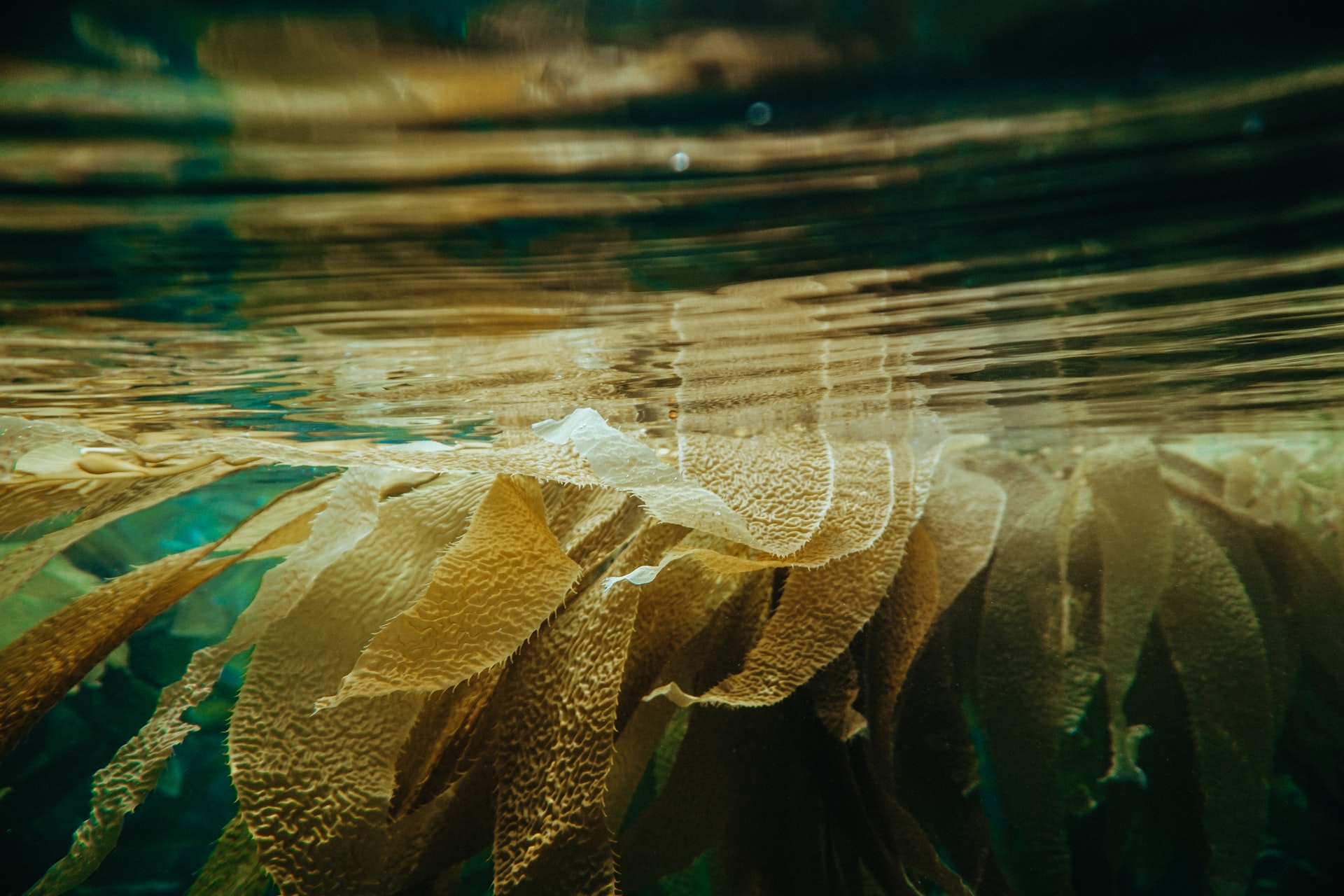 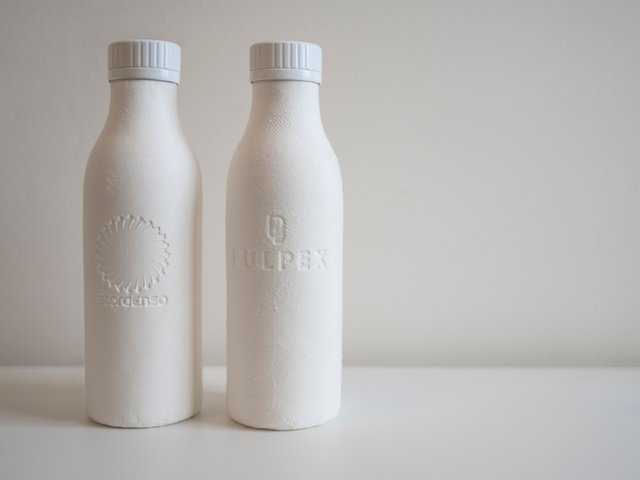