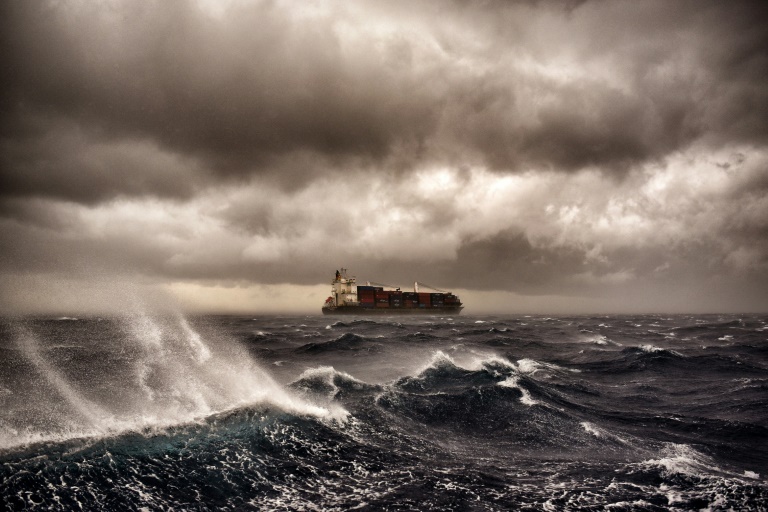 Members of the UN International Maritime Organisation on Friday struck a deal to halve carbon dioxide emissions from shipping by 2050 in a deal that will force the industry to redesign fleets. “The initial strategy envisages for the first time a reduction in total GHG (Greenhouse Gas) emissions by at least 50 percent by 2050 compared to 2008,” the IMO said in a statement. Major shipping nations such as Saudi Arabia and the United States had objected to earlier drafts in two weeks of discussion at the 173-member organisation based in London. Some countries such as the Marshall Islands, which are at risk of rising seas but are also a major flag state, had wanted a stronger commitment and the EU wanted a 70 to 100 percent cut. But the agreement was widely hailed by stakeholders.

“This is a ground-breaking agreement — a Paris agreement for shipping — that sets a very high level of ambition for the future reduction of carbon dioxide emissions,” the International Chamber for Shipping’s secretary general Peter Hinchliffe said. “We are confident this will give the shipping industry the clear signal it needs to get on with the job of developing zero carbon dioxide fuels so that the entire sector will be in a position to decarbonise completely,” he said. – ‘Watershed moment’ – Marshall Islands President Hilda Heine also praised the deal.

“Today the IMO has made history. While it may not be enough to give my country the certainty it wanted, it makes it clear that international shipping will now urgently reduce emissions and play its part in giving my country a pathway to survival,” she said in a statement.

Maersk, the world’s largest container shipping company, tweeted: “We were pushing for stronger targets but still a great step that IMO seeks to halve the shipping sector’s greenhouse gases by 2050”.

Shipping and aviation are two sectors that were not covered by the United Nations climate agreement, a deal struck in Paris in 2015 to cap global warming at “well under” 2.0 degrees Celsius by the end of this century.

The aviation sector reached an emissions plan two years ago but shipping has taken longer because its reliance on long-distance ships that run on bunker fuel makes it harder to cut carbon. Shipping accounts for around 2.0 percent of global carbon emissions and that share could rise to around 15 percent if left unchecked, according to the World Bank. The Climate Action Network said Friday’s deal was “a welcome first step”.

Some environmental groups have warned that a 50 percent cut may not be enough to keep global warming below 2.0 degrees Celsius.

“We will work with fellow member states to ensure the shipping industry makes the transition to zero emissions ships as quickly as possible,” she said. 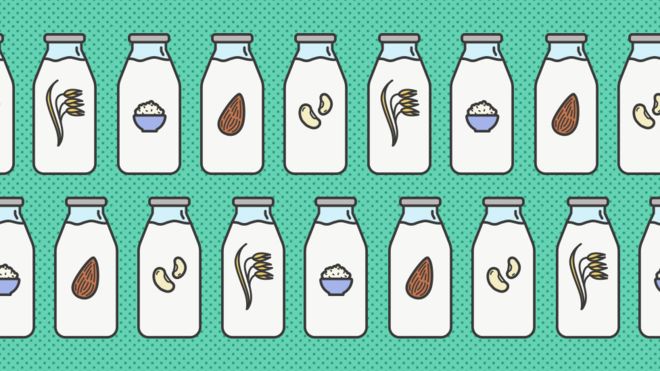 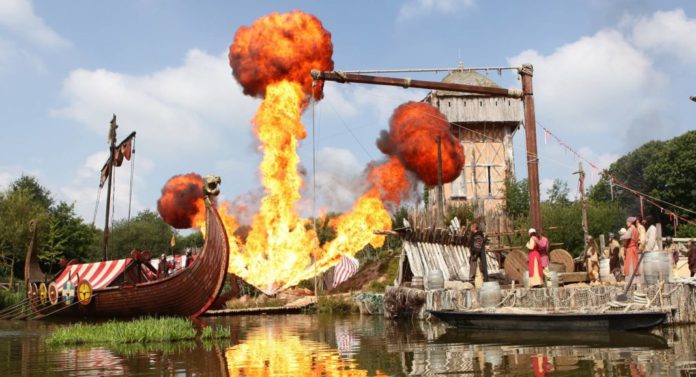 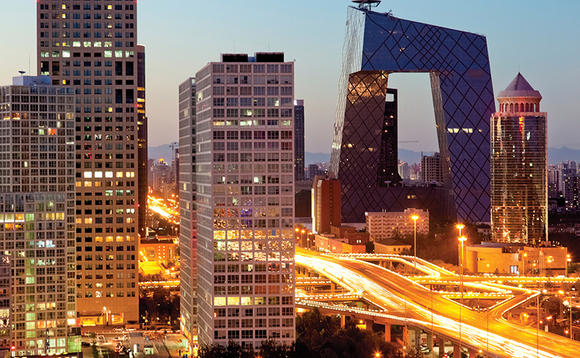