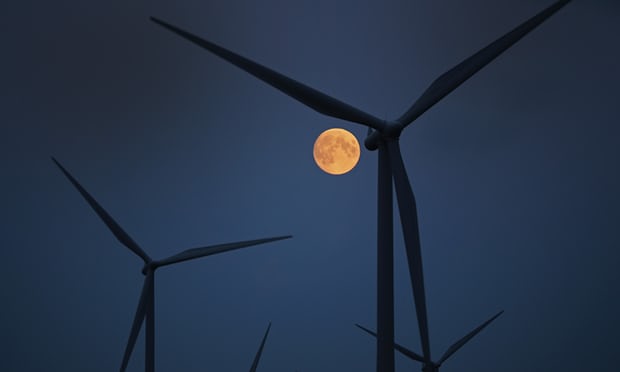 Britain’s windfarms provided more electricity than its eight nuclear power stations in the first three months of 2018, marking the first time wind has overtaken nuclear across a quarter.

The renewable energy industry hailed the milestone as a sign the UK was well on its way to an electricity system powered by cheap, domestic green energy.

Across the first quarter, wind power produced 18.8% of electricity, second only to gas, said a report by researchers at Imperial College London.

At one point overnight on 17 March, wind turbines briefly provided almost half of the UK’s electricity. Wind power helped during the cold snaps, too, supplying 12-43% of electricity during the six subzero days in the first three months of the year.

Two nuclear plants were temporarily offline for routine maintenance, while another was shut because of seaweed in the cooling system. 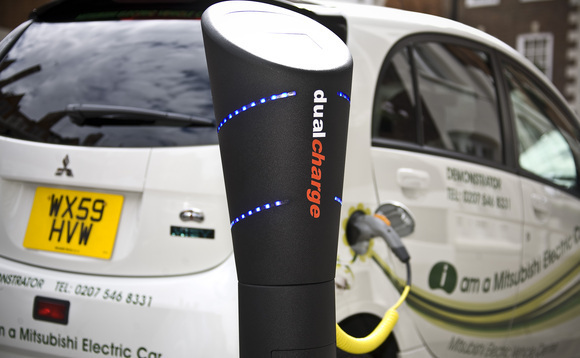