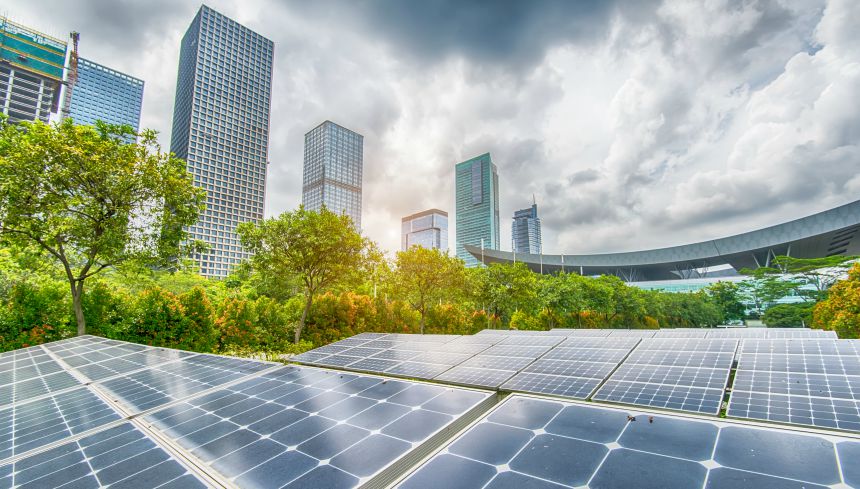 Will people in price-sensitive Asia only buy clean energy if it’s cheap? Eco-Business spoke to clean energy entrepreneurs about why consumer behaviour is lagging behind investment trends in Asia, and what can be done to persuade more people to switch to clean electricity.

Clean energy is on the rise, even in Asia, where fossil fuels play a stubbornly resilient role in the region’s energy story. The proportion of renewable energy consumed in Asia is projected to double within the decade.

The big question is, what will persuade the region’s consumers to switch to clean electricity? Will people in price-sensitive Asia only buy clean energy if it’s cheap?

But that does sentiment translate to the energy people consume?

Martin Lim, CEO of Singapore-based marketplace for retail electricity, Electrify.sg, says that although investors are showing a growing appetite for clean energy in Asia, consumers seem to be behind the curve. Out of about 66,000 residential rooftops in Singapore, less than 1,400 have adopted solar panels in their homes, he notes. Why?

Requiring about $20,000 in upfront investment, a home solar panel system in Singapore would still need about 6-10 years before it starts to provide owners with “free energy”; after offsetting the energy expenditure of household consumption.

Jeffrey Char, founder and CEO of SOGO Energy, a Japan-based renewable energy investment firm that serves rural communities in developing countries, believes that Asian consumers still tend to be rather price-sensitive, even in wealthier countries like Singapore.

Even if there’s a one-cent difference, the percentage of consumers who would pay extra would probably drop from 90 per cent to 10 per cent.

Increasing financial pressures in the region like household debt only serve to heighten the price sensitivity to “non-essential” or “luxury” goods.

Furthermore, Asian consumers are twice as likely as their American counterparts to tighten their wallets after a crisis. 60 per cent of consumers in this region are putting more money aside for rainy days post Covid-19, according to a study by Bain and Facebook.

“Sustainability and green energy is the way to go, but for people who are just living from day to day, every peso counts. So if green energy is cheap, people will go for it, but price is still the main concern.”

What is causing clean energy inertia in Asia?

What experts agree on is that the lack of consumer demand is not due to the inefficacies of renewables, and emerging reports are proving renewables to be the lowest cost form of energy in many countries.

But larger factors are at play that makes switching less worthwhile.

For one, clean energy might cost more in developed countries, because of existing grid and pricing infrastructure that favours traditional energy sources.

“In Singapore, you flip a switch and the lights come on. In other parts of Asia, you have people whose generators go out all the time because of poor infrastructure. They’re using fossil fuels in a very suboptimal way, and it ends up being very expensive and very dirty. Having the choice to invest in clean energy versus fossil fuels from scratch, it makes sense for them to choose the former,” explains Char.

It is for this reason that rural Asia and Africa might leapfrog developed economies to clean energy “in the same way they didn’t build telephone networks and jumped straight to cell phones,” he says.

While meeting global climate targets will likely depend on stronger demand for clean electricity in Asia, stakeholders are using a variety of approaches to help consumers make the switch.

On a governmental level, support seems to be headed in the right direction. “I think it’s commendable for The Department of Energy in the Philippines to start quantifying generation instead of capacity, looking more at consumer-centric prices (kilowatt-hours) instead of installed capacity,” says Abril.

Nevertheless, it remains hard for clean energy projects to remain financially sustainable if they drain state funds with feed-in tariffs.

Perhaps the most recent and notable example of this is the Japanese government’s cutting of feed-in-tariff purchase prices towards 2019, even though the return of investment for post-Fukushima solar farms was staggeringly profitable.

“The investments in these solar farms [in Japan] took only about four years or less to break-even, which is twice as fast as that of anywhere else around the world,” Lim says. “But feed-in-tariffs is a model that eventually stops because the premium is paid for by the state.”

Governmental initiatives need to be complemented by market mechanisms to promote organic demand.

A looming danger is that consumers might purchase the cheapest available clean energy plan—which might not actually reduce their carbon footprint.

Since the launch of the EU Emissions Trading Scheme 15 years ago, mandating big emitters to offset via carbon reduction projects, the demand boom for carbon offsets has resulted in incidences of fraud and greenwashing.

Renewable Energy Certificates (RECs), which provide proof of a carbon offset, are a reliable way to offset emissions. Whereas a typical reforestation project might be time and cost-intensive, solar and wind projects are easy to audit even on a large scale, according to Kang Jen Wee, founder and CEO of renewable energy certification company Trecs.ai. But the currency is not flawless; RECs could be subject to double-counting or false reporting.

RECs emerged more than 10 years ago, as a tool to address flaws in the carbon crediting system. At that time, there was no high-speed broadband, but today we can tap on real-time data to avoid greenwashing.

To ensure a reliable offset, there are firms that specialise in verification, such as Trecs.ai, which holds REC sellers accountable. Using blockchain technology, every transaction can be tracked in the public domain, and consumers can find out exactly where their clean energy originates from by keying in the serial number of their purchased REC.

Meanwhile, Electrify works to attribute the energy in real-time, limiting the amount of clean energy one can buy to offset their emissions at each time period. This ensures sustainable rates of consumption.

Ultimately, consumers are more likely to switch to clean energy if they are made aware of its benefits.

“If we put environmental education in the general curriculum, we can educate everyone of the benefits of clean energy,” says Abril. Sustainability Reporting is also an important way to employees to be more conscious of their energy consumption choices and therefore carbon footprint, he says. 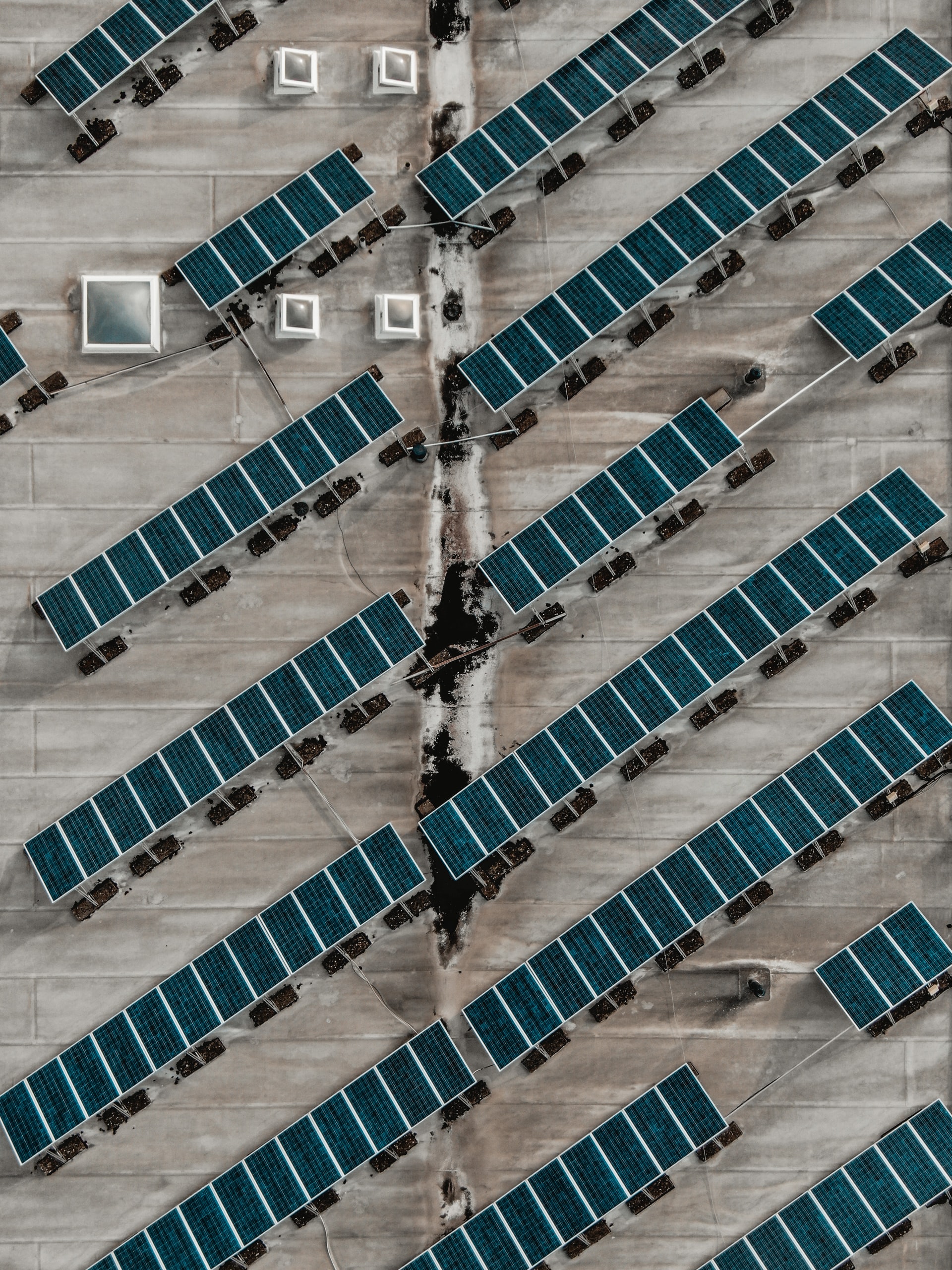 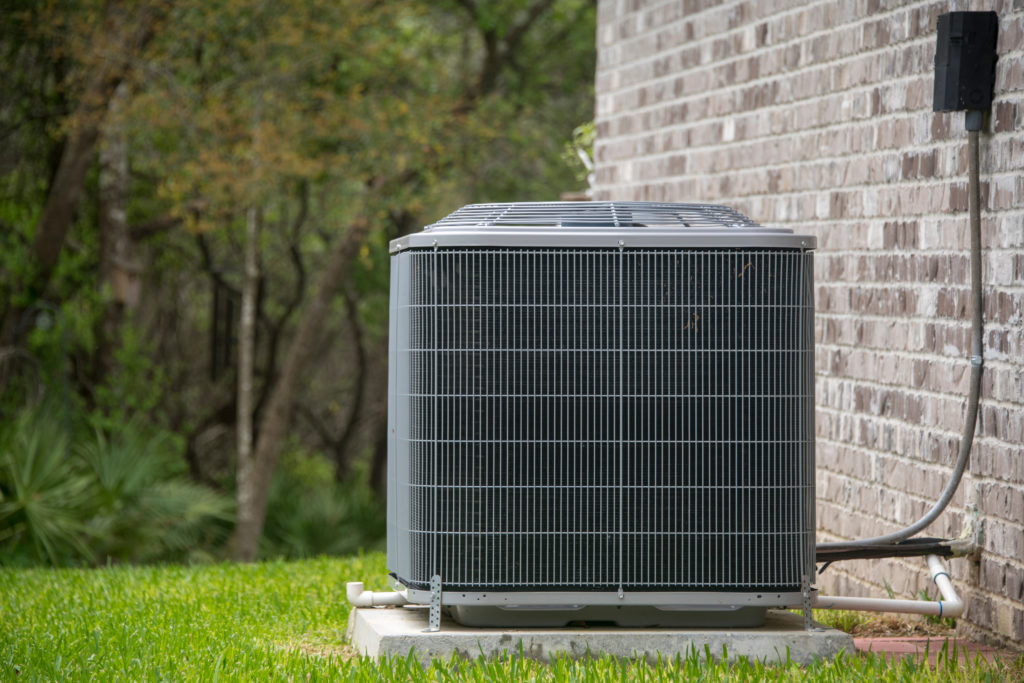