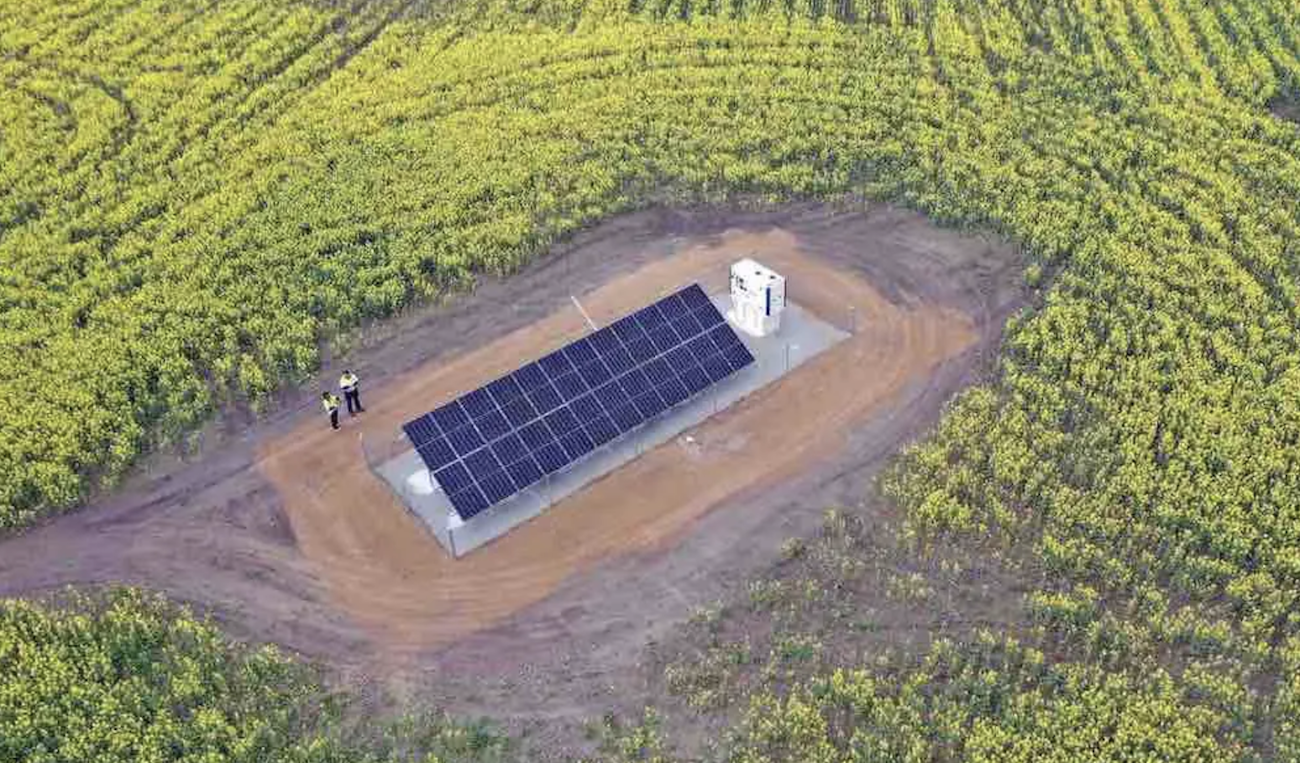 Western Australia — Out with the poles, in with the solar panels

Western Australia is a vast state. Power companies are having to come to terms with the high cost difference between maintaining poles and wires and installing hybrid power systems at the ends of the long power lines. And when the bushfires burn all the poles, then it makes the decision much easier.

Horizon Power is rolling out standalone off-grid solar and battery powered systems for 19 customers east of the town of Esperance. “Horizon Power first began offering certain remote regional customers the option to be powered by a custom built stand-alone solar and battery power system, or SPS, after bushfires destroyed more than 320 power poles and hundreds of kilometres of power lines in the region in November of 2015.”

At that time, only four landowners took up the offer. Now they expect to deliver more than 1000 systems to farmers and remote indigenous communities. As part of the Western Australian government’s Recovery Plan, Horizon Power has received $46 million to provide 150 systems across regional Western Australia. Each system consists of solar panels, battery storage, and a backup diesel generator. Connection to HP’s service hub means that any faults can be diagnosed remotely. Service teams can be dispatched if needed.

By March 2022, 45 standalone power systems are set to be deployed in Esperance to large commercial farms at the edges of HP’s overhead network. This will lead to the removal of 120 km worth of poles and wires from private paddocks. Farmers will no longer have to maneuver their huge tractors and other equipment around electrical infrastructure. Crop dusters will also appreciate the removal of flight obstacles.

The Renew the Regions Program has led to many power-related projects across Western Australia, which will lead to long-term benefit for the locals. Some of these are:

Remote areas are showing the transition from centralized to decentralized power, and the locals are benefitting from the transition. This is a rare silver lining to come out of the WA bushfires of 2015.

Source: One Step Off the Grid 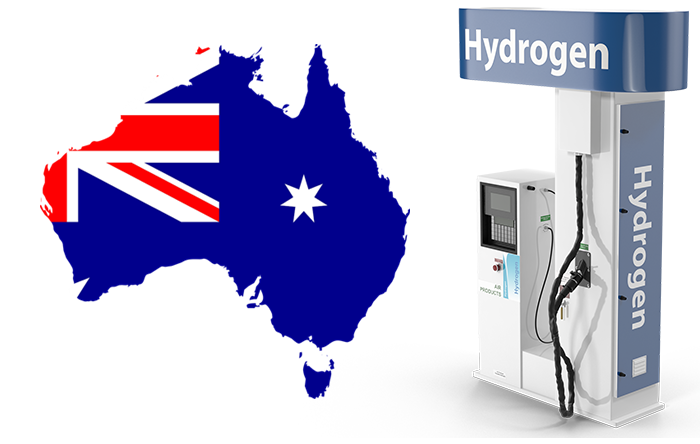 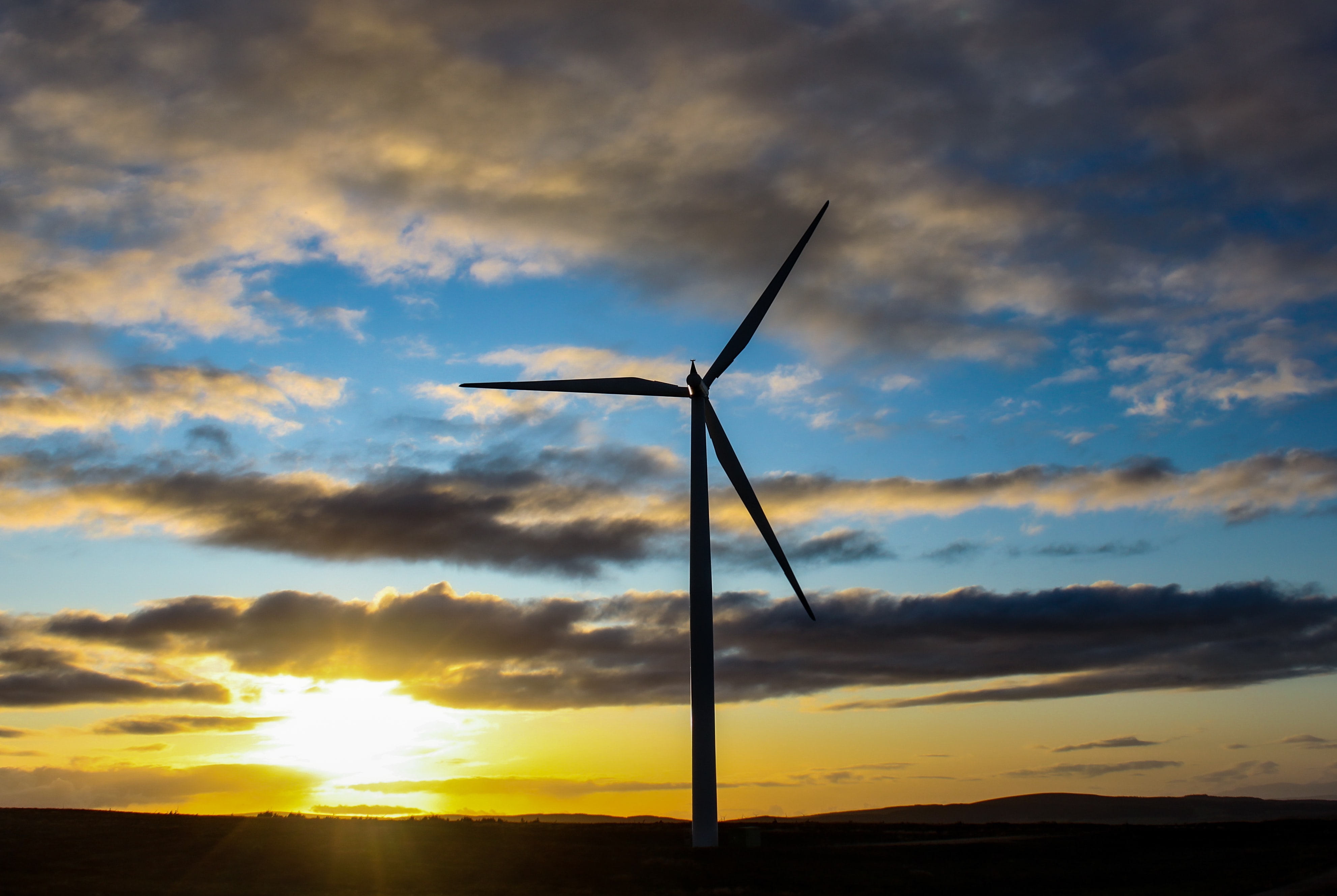