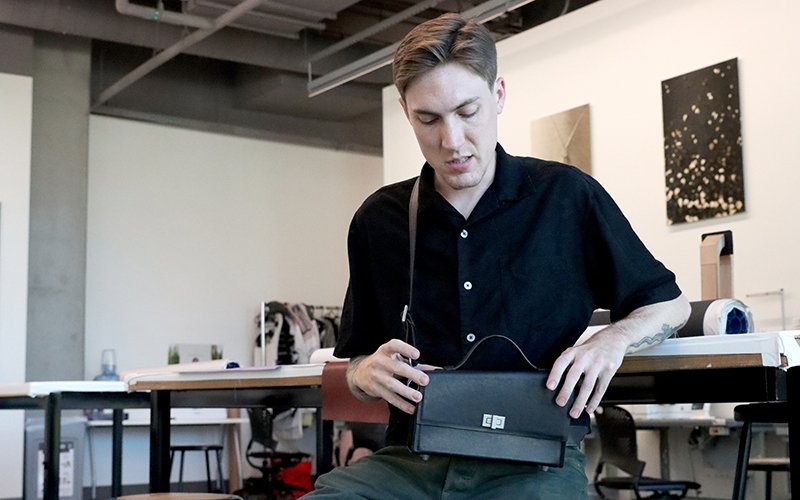 Vegan handbags made of pineapple, cactus and cork could help save the planet

As fashion looks to become more sustainable, designers are trying unusual materials – such as pineapple, cactus and cork – to create handbags and other apparel traditionally made of vinyl or leather.

Instead of relying on petroleum-based synthetic fabrics that dominate fashion, Remington Reble and other designers use vegan textiles intended to help heal the environment. 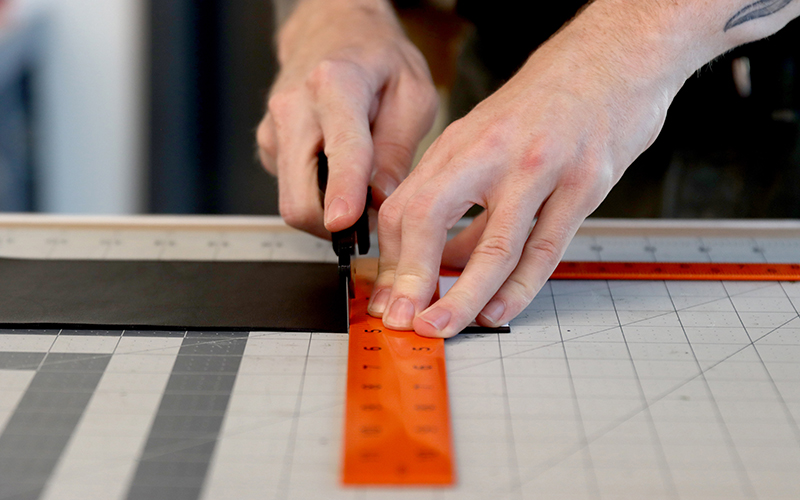 “Concern for the environment is increasing. And so with that comes those conscious choices to change how you live and consume,” said Reble, an Arizona State University fashion graduate who makes handbags from cactus.

Purveyors of plant-based leather alternatives tout their products as good for the environment because they don’t have toxic chemicals and, of course, don’t involve animal cruelty.

Plant-based leather is a “better option because it doesn’t involve factory farming, which is what animal leather is coming out of,” said Ashley Byrne, spokeswoman for People for the Ethical Treatment of Animals, or PETA.

Helga Douglas shows off one of her handbags made from leather substitutes. She uses such materials as pineapple and cork for her Los Angeles fashion brand Svala. (Photo courtesy of Helga Douglas)

“I was always looking for handbags and accessories that were made from more sustainable, animal-friendly fabric,” said Douglas, who sells her bags online. “And I couldn’t really find exactly what I was looking for. So that’s why I created Svala.”

Her handbags are made of a leatherlike material called Piñatex, which is derived from pineapple leaf fibers collected by farming cooperatives in the Philippines. The processing is finished in Spain.

Because Piñatex is a byproduct of pineapple harvest and doesn’t require any extra land water or fertilizer, its manufacturer says on its website that it is one of the most sustainable textiles on the market.

She said customers are always curious about Piñatex, but she assures them they won’t smell like a tropical cocktail. The product holds up if taken care of properly, Douglas said.

“It really does require some maintenance in the same way that you would care for leather,” like occasional waxing and buffing, she said.

Svala’s cork bags also are popular, Douglas said. In contrast to the stoppers in wine bottles, the cork is finished in a way that makes it smooth to the touch with a glossy finish.

Adding to its sustainability, cork bark can be harvested without killing the tree; the bark just grows back. Douglas said Svala has associated itself with a nonprofit organization that helps plant trees.

In Arizona, Reble recently started his brand Ribellè to market his cactus handbags. The project ties into his upbringing as a native Arizonan.

“My mom … sent me an article about cactus leather,” he said. “And then that combined with living my entire life in Arizona. It just immediately clicked.”

He obtains his cactus leather from a company called Desserto, based in the Mexican state of Jalisco. On its website, Desserto says the material is made with the pads of nopal cactus.

Desserto says it grows its cactus without irrigation. The pads are harvested every six to eight months, then cleaned, mashed and dried for three days. Non-toxic chemicals are mixed with the organic raw material to produce a leather substitute. Because the spines are removed during processing, wearers needn’t worry about being pricked.

Reble said the cactus leather substitute feels the same as traditional leather. Other businesses are using cactus for jackets and automobile seats.

For instance, Mercedes-Benz says its new Vision EQXX electric car “is made with animal-free textiles – like cactus fibers, mushrooms and vegan silk – that provide a luxurious finish from upholstery to door handles.”

Vegan leather substitutes are somewhat less durable than animal leather because they’re thinner and more sensitive to cracks and tears. However, careful use can extend a product’s lifespan up to 10 years, Reble said.

“I think that it’s really great to have a fabric that is very sustainable and eco-friendly,” Douglas said. 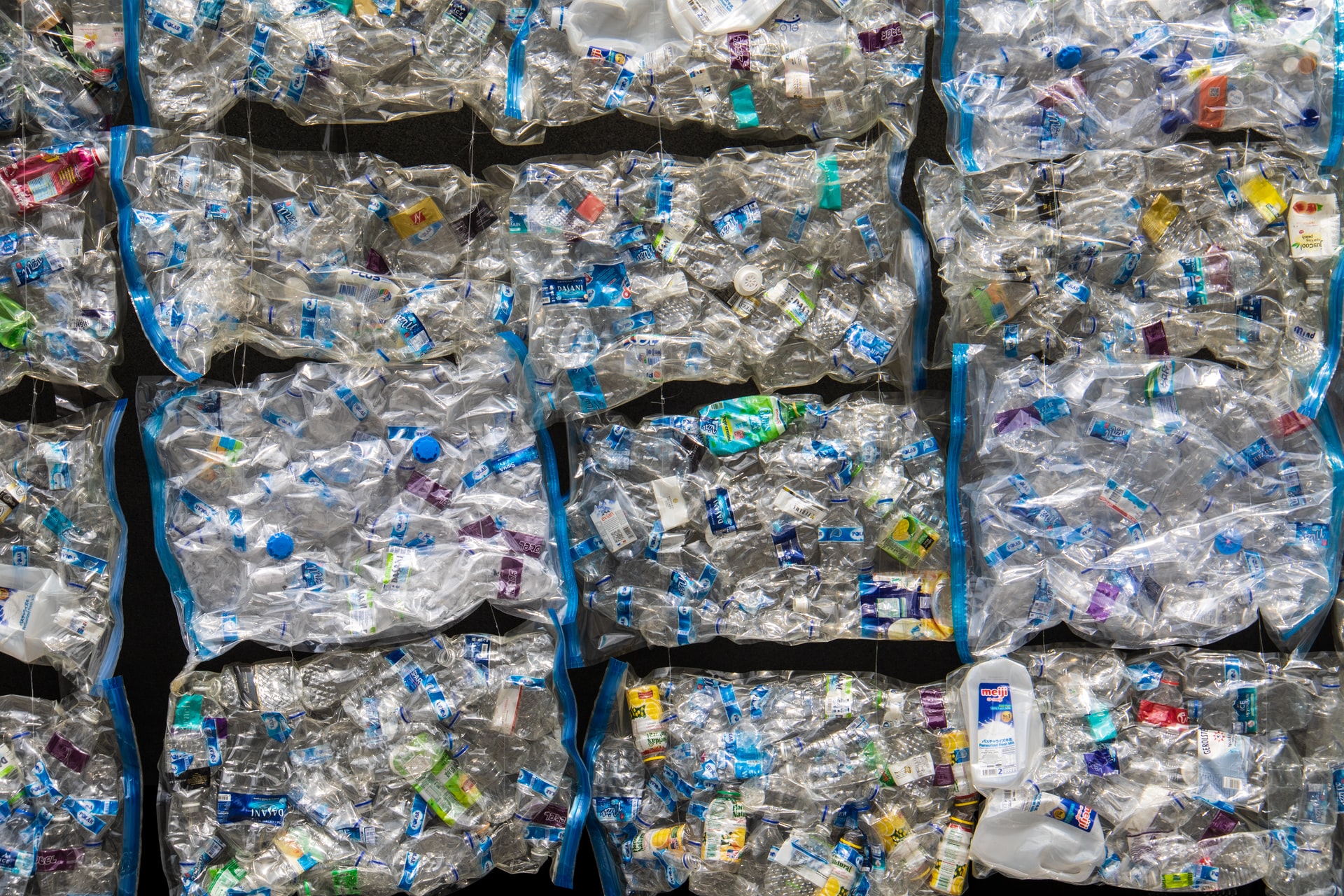 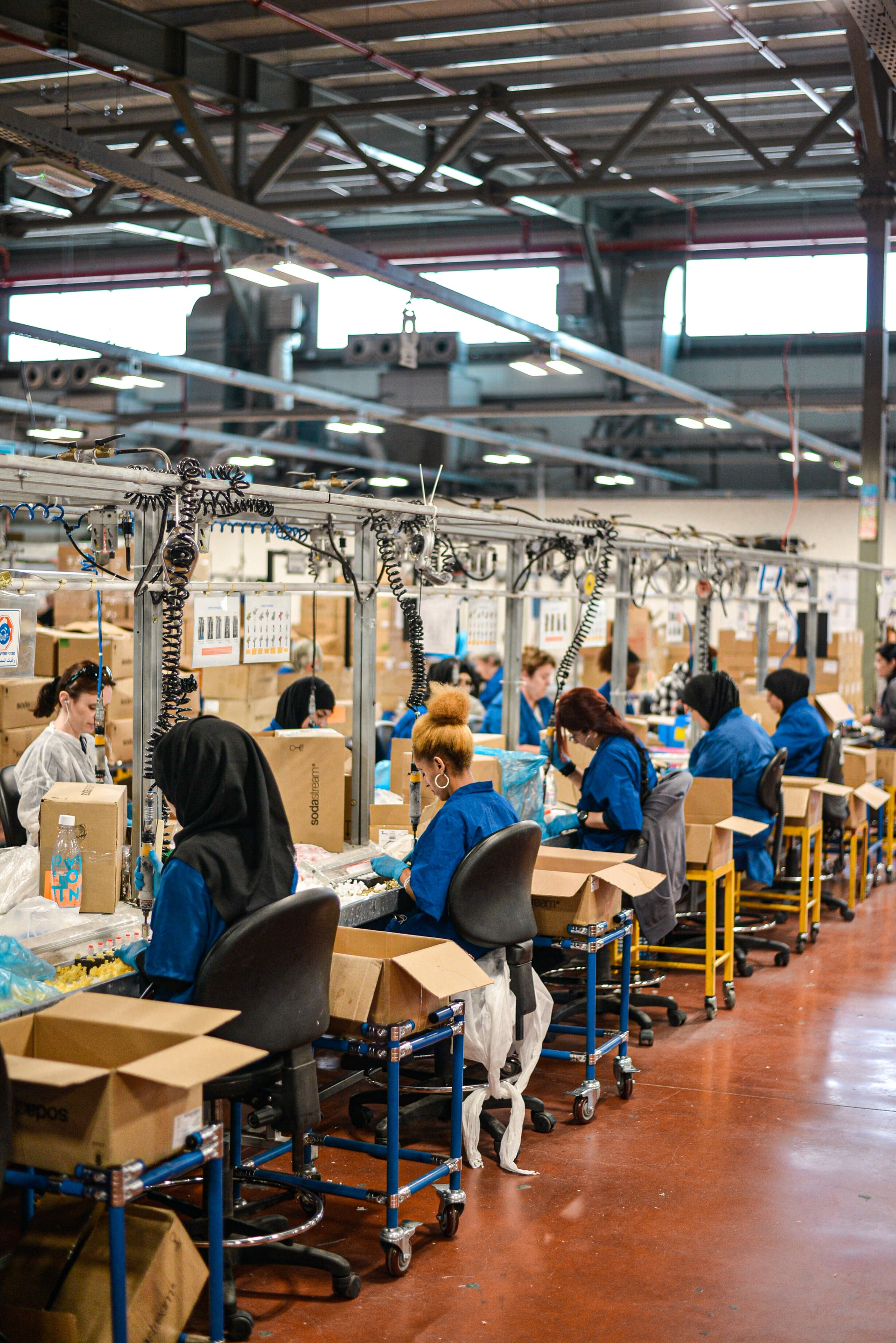