There’s so much plastic in the ocean that sometimes it seems like humans will never be able to tackle it all. Apparently, there are some scientific researchers who feel the same way about humans — so instead, they are using satellites and artificial intelligence to detect ocean plastic.

Earth observation scientists from the UK’s Plymouth Marine Laboratory call their project the first successful study using satellites to detect patches of plastic pollution in the ocean. To conduct the study, which was published in the journal Scientific Reports, the scientists looked at optical data from the European Space Agency’s Sentinel-2 satellite fleet.

The satellites were programmed to detect plastic particles larger than 5mm (macroplastics) and distinguish these patches of plastic debris from natural floating objects (like seaweed or driftwood); on average, there was a 86 percent accuracy rate. The researchers used four coastal case study sites: Canada’s Gulf Islands, the east coast of Scotland, the coastal waters off Ghana, and the coastal waters off Da Nang, Vietnam.

Generally, pieces of ocean plastic are too small for satellites to detect from far away — so how did the Plymouth Marine Laboratory team pull this off? They did so by using the satellites to detect plastic’s reflected light signature in the water rather than the plastic itself.

“You’re never going to see an individual plastic bottle floating on the sea, but we can detect aggregations of this material,” author Dr. Lauren Biermann told BBC News ahead of the study being published.

“Vegetation has a good signature that we can look for, whereas plastic has a different signature,” Biermann explained to the news outlet. “So, we can start to un-mix the pixel and say, ‘Right, how much of this pixel that I’ve detected that is nice and bright in my new floating debris index — how much of it seems to be plant material, and how much seems not to be plant material?’”

So, what will the Plymouth team do with this research? Moving forward, they have three steps planned. First, they will work on automating the manual steps for detecting and classifying plastic using the Sentinel-2. Second, they will work on making the detection algorithms more reliable in water with higher turbidity (cloudiness), where it’s harder to visually detect floating objects. And third, they plan to optimize their overall approach to satellite plastics detection, which they will do by gathering data from large rivers, tidal areas, and turbid areas.

Additionally, the researchers believe that their methods can be reproduced using various other remote sensing platforms that are similar to the Sentinel-2, such as drones.

Plastic pollution is a huge issue.

“Plastic pollution is a global issue,” Dr. Biermann said in a statement on Plymouth Marine Laboratory’s website. “This method will hopefully provide a stepping stone for satellites and drones to be used to tackle the marine plastics problem at the end of the product lifecycle. However, we will only ever make meaningful progress if we also tackle the source and reduce the amount of plastics produced.”

How many million tons of plastic are dumped in oceans every year?

Scientists estimate that a whopping 8 million tons of plastic pollution enter our oceans every year. In addition to efforts to detect and remove plastic from the ocean, humans seriously need to work on reducing our reliance on single-use plastics and therefore how much plastic enters and pollutes our oceans. 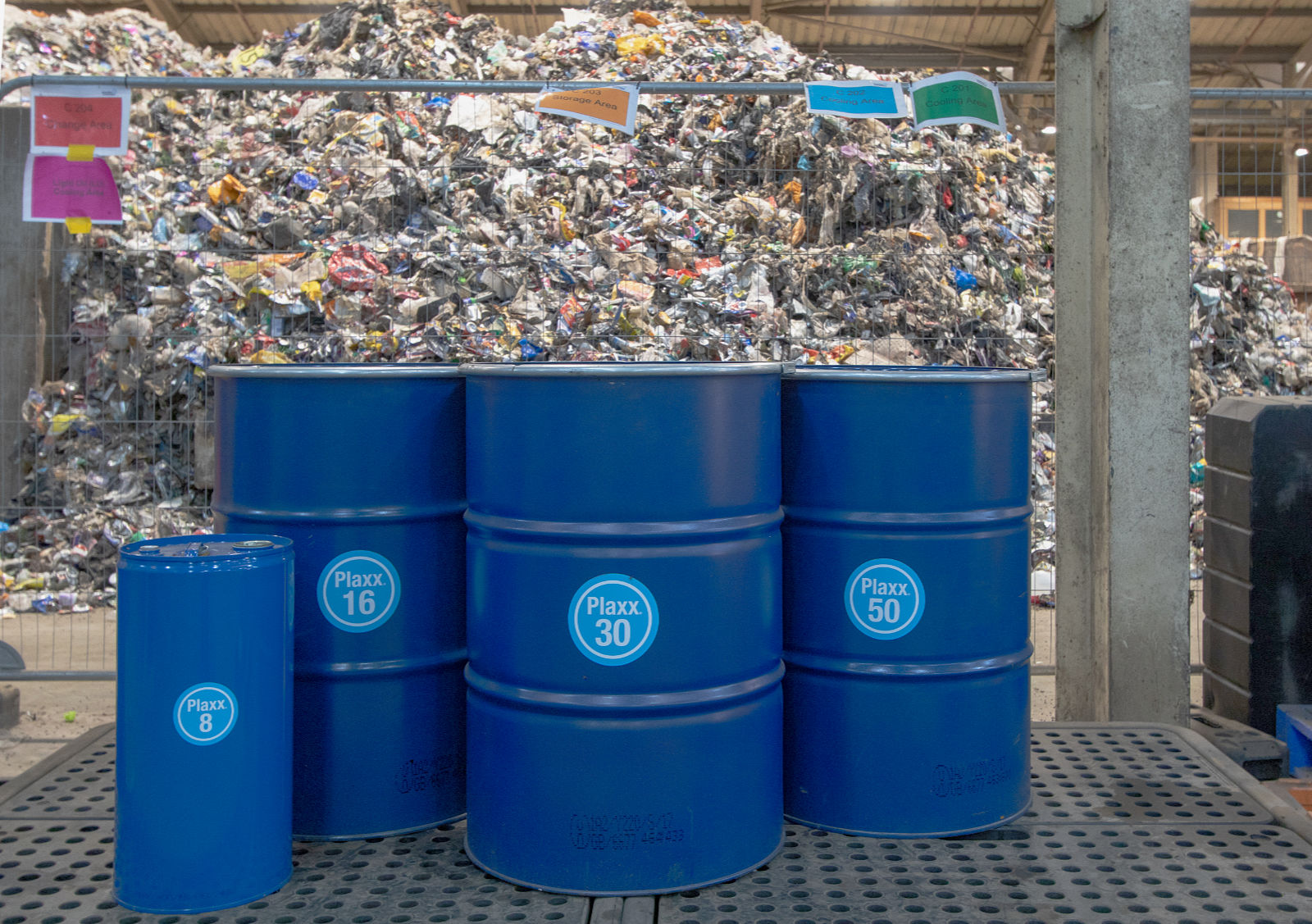