Since the Paris climate agreement was signed in 2016, 300 companies at risk for contributing to deforestation have received at least $153.9 billion in financing, according to a new analysis by Forests and Finance. By trawling through publicly available bank records, corporate disclosure sheets, filings, and media records, researchers from the group were able to track more than 50,000 financial deals from across the world, publishing the results of their investigation in a searchable database this week.

The 300 companies that were analyzed received capital in the form of loans or investments and were involved in the production of pulp and paper, beef, palm oil, soy, rubber, or timber.

“We’re not directly accusing any of these companies of deforestation,” said Merel van der Mark, coordinator of the Forests and Finance Coalition, a joint project between six research and environmental advocacy groups. “We’re just saying they’re deforestation-risk companies because historically companies operating in these sectors have been linked to deforestation.”

The Forests and Finance database has existed since 2016, but this is the first year that it was expanded to include companies operating in Brazil or Central and West Africa. Previously it only gathered data on those working in Southeast Asia.

According to the new data, since 2016 banks and other investors have pumped $95.2 billion into forest-risk companies in Brazil, $54.2 billion to those in Southeast Asia, and $4.5 billion to those in Central and West Africa. In the years since the Paris Agreement was signed, those companies have benefited from a 40 per cent increase in credit overall.

The top creditor was Banco do Brasil, a government-owned bank that loaned $30 billion to forest-risk companies in Brazil, largely through the country’s Agriculture Finance Program, which disburses loans to domestic agribusinesses. Bradesco, a private bank in Brazil, was the second-largest creditor, followed by Rabobank of the Netherlands, JPMorgan Chase of the U.S., and Mizuho Financial of Japan.

Brazil’s beef sector, which continues to be linked to deforestation in the Amazon, received about 43 per cent of the credit that was directed to forest-risk industries in the country, making it the largest beneficiary of bank loans.

On the investment side, the Brazilian Economic Development Bank was the largest source of capital for companies working in Brazil, primarily via holdings in the beef and paper industries. BlackRock and Vanguard, two U.S.-based asset management companies, were also in the top three sources of investment for forest-risk industries in Brazil.

The two largest investors overall in the data set were the Malaysian government investment funds Permodalan Nasional Berhad and Employees Provident Fund, which together have sunk $13 billion into companies at risk of deforestation, almost entirely in the oil palm sector. Sime Darby Plantations, a Malaysian oil palm mega-producer, received the most investment of any company in Southeast Asia at $7.1 billion.

In West and Central Africa, Chinese banks dominated the credit landscape, holding eight spots in the top 10 largest lenders to forest-risk companies. The rubber industry was the largest recipient of loans in the region, receiving $2.8 billion overall. Nearly all of that financing went to Sinochem, a Chinese state-owned conglomerate that owns Halcyon Agri, which has been accused of deforestation and the mistreatment of rural communities in Cameroon.

Researchers from Forest and Finance say the purpose of the database is to help the public understand how much money is being directed toward industries that have been known to drive deforestation, and which financial institutions are providing those funds. Of the 15 banks with the largest overall loan portfolios to forest-risk industries, eight have signed the UN’s Principles for Responsible Banking, which includes a commitment to “halt deforestation.”

“We think it’s important that banks and investors develop policies and due diligence processes that ensure that their clients are not involved in deforestation,” said van der Mark. “And we want to show the extent that those banks are potentially exposed to that risk.”

The database is the product of a painstaking process of digging through corporate and bank disclosure documents from across the world, and researchers say their figures are almost certainly an underestimate. In many jurisdictions there are no requirements for companies to disclose the sources of their financing, and while pooled loans provided by multiple banks are generally made public, information about bilateral loans given by a single bank to a client is much harder to uncover.

“There’s definitely a significant amount missing, particularly in jurisdictions where the regulations don’t have sufficient requirements on transparency,” said Ward Wamerdam, senior researcher at Profundo and one of the lead investigators for Forests and Finance.

While the data available offer a crucial picture of capital flows into forest-risk industries, van der Mark says the challenges that Forests and Finance researchers faced speak to a greater need for disclosure requirements across the world.

“One of our criticisms is exactly the fact that there’s a huge lack of transparency,” she said. “The financial industry is notorious for setting up these structures that make it almost impossible to track the beneficiary owner of any funds.” 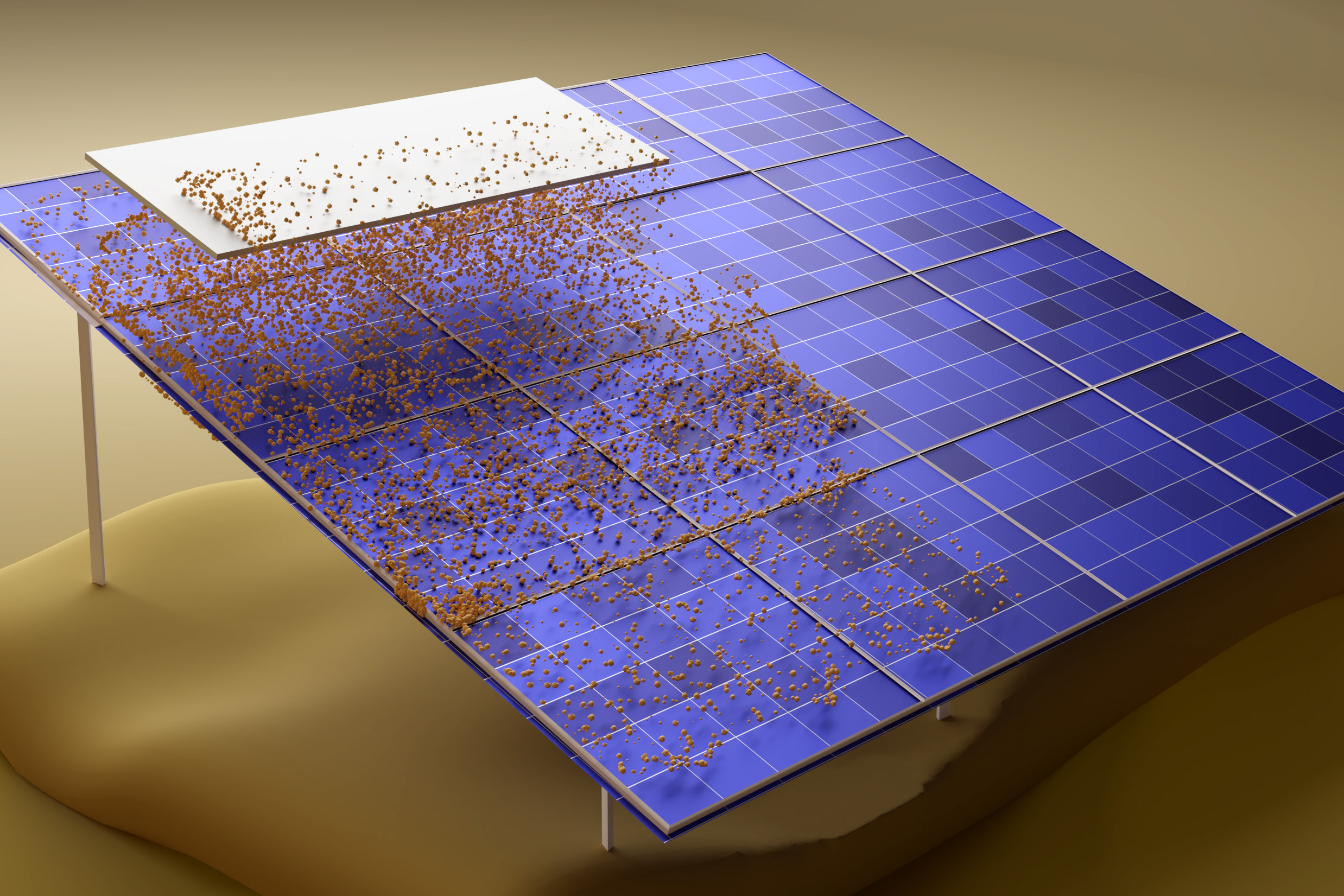