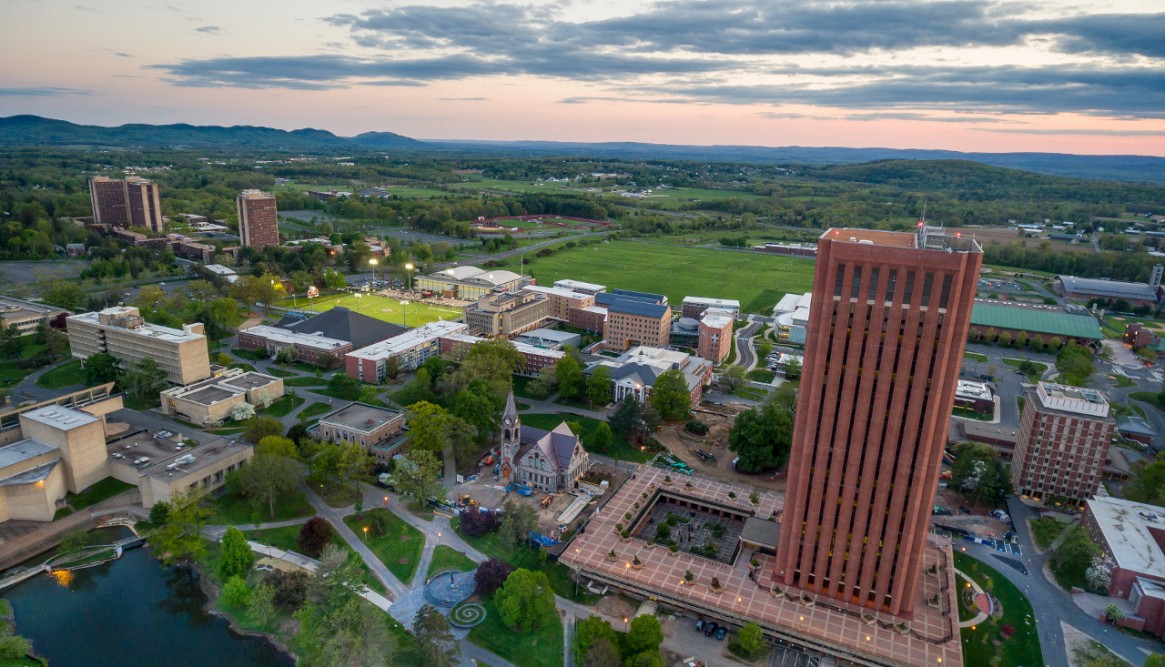 The University of Massachusetts added to the Earth Day festivities Friday when Chancellor Kumble Subbaswamy announced that the state’s flagship public university will power its campus entirely with renewable energy by 2032. MASSPIRG Students at UMass Amherst, with support from Environment Massachusetts Research & Policy Center and Environment America Research & Policy Center, led the effort in securing UMass’ commitment to generating 100% of its power from renewable energy sources.

“The University’s commitment to 100% renewable energy marks a culmination of work and passion from students, faculty and administrators,” said Caroline Sunuwar, a sophomore at UMass Amherst and the 100% Renewable Energy Campaign Coordinator with MASSPIRG Students. “This crucial issue has unified the UMass community to bring a vision of a better future to fruition and drive progress toward 100% renewable energy.”

The wide-ranging plan aims for 80% reliance on renewable energy by 2030, and 100% by 2032, with “energy” defined as electricity, heating/cooling and transportation. Core features of the plan include reducing energy waste on campus by adopting higher green building standards for new buildings & renovations, a behavior change initiative to promote voluntary conservation, and making strategic efficiency improvements that slash energy waste.

The plan also includes retiring the campus’ steam heating network and replacing it with low-temperature hot water for heating. Heat will come from geothermal wells drilled under the athletic fields, a solar thermal array, and other non-fossil fuel sources. The campus also plans to add more on-campus solar and shift the entire campus fleet to electric vehicles by 2030.

“This plan puts UMass Amherst among the leading universities in the transition to renewable energy,” said Johanna Neumann, Environment America Research & Policy Center’s Senior Director for 100% Renewable Energy and a resident of Amherst. “UMass students, faculty and staff built and demonstrated support for eliminating fossil fuel use on campus for years and it’s exciting to see the administration commit to that vision. Now, it’s time for other major colleges and universities to follow in UMass’ trailblazing footsteps toward a future powered exclusively by clean energy.”

The Student PIRGs, in partnership with Environment America Research & Policy Center, have worked with students on more than 50 campuses in 15 states to transition higher education to 100 percent renewable energy. Other universities, including Boston University and Harvard, have committed to 100% clean electricity, while the University of California, Berkeley has pledged to phase out all fossil fuels by 2050.

“This is a bold plan, worthy of the flagship university of a Commonwealth that aims to be at the forefront of the clean energy transition,” said Ben Hellerstein, Environment Massachusetts Research & Policy Center’s state director. “Repowering a major university campus with renewable energy is no small task, but it is a necessary one. The work underway at UMass sets a powerful example for other institutions, and state leaders on Beacon Hill, to follow.”

The Legislature is considering a bill sponsored by state Reps. Marjorie Decker and Sean Garballey, the 100% Clean Act (H.3288, S.2136), that would transition Massachusetts to 100% clean sources of energy for electricity, heating, and transportation.

“Congratulations to my alma mater UMass Amherst, which is paving the way forward by modeling its commitment to a future that is no longer reliant on fossil fuels,” said Rep. Decker. “I am a proud alumna and a grateful legislator and parent who knows the urgency of this transition is our best hope for a healthier future for all of us. We are already experiencing the devastating effects of climate change, which is threatening our security and harming many who are already economically and politically marginalized.”

For more information about the campaign to shift America’s colleges and universities to 100 percent renewable energy: https://www.go100renewablecampus.org/ or https://environmentamerica.org/feature/ame/100-renewable 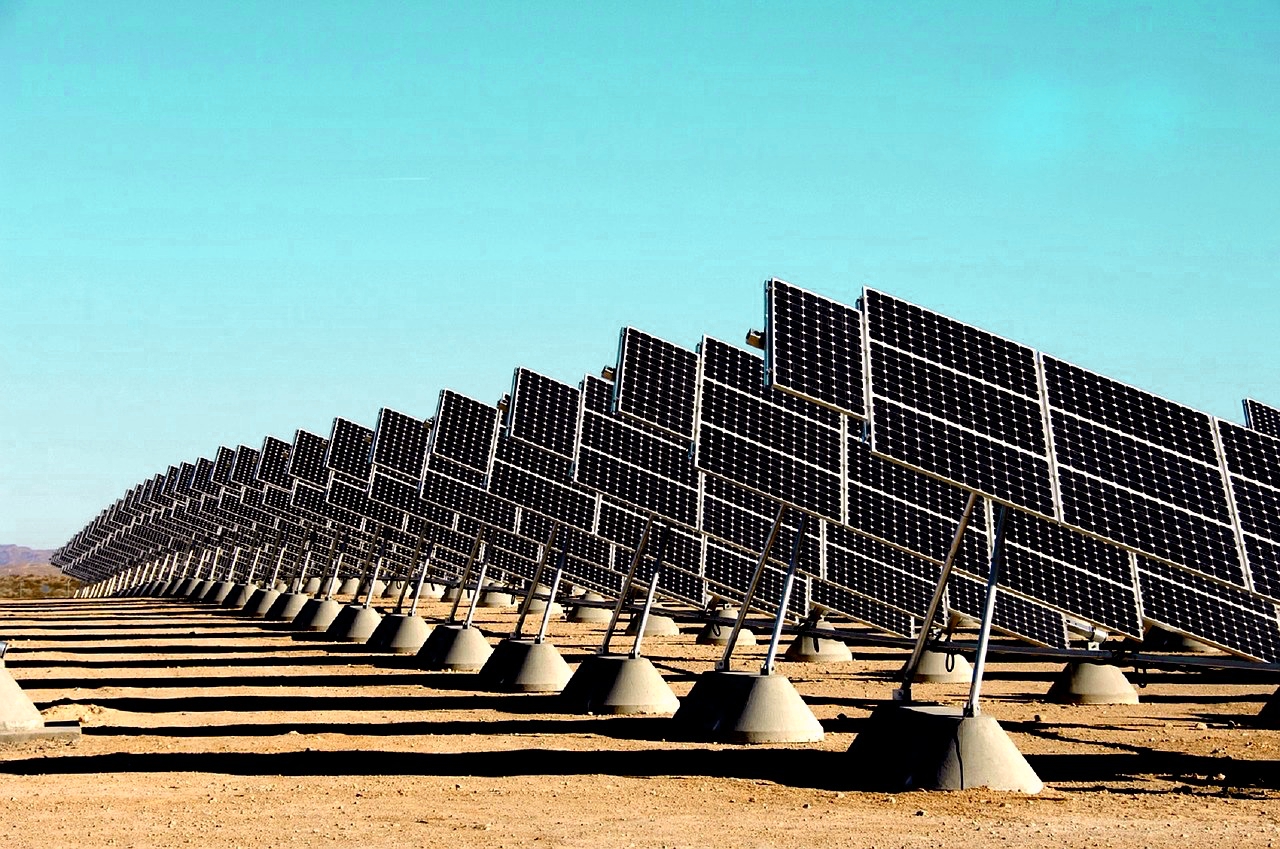 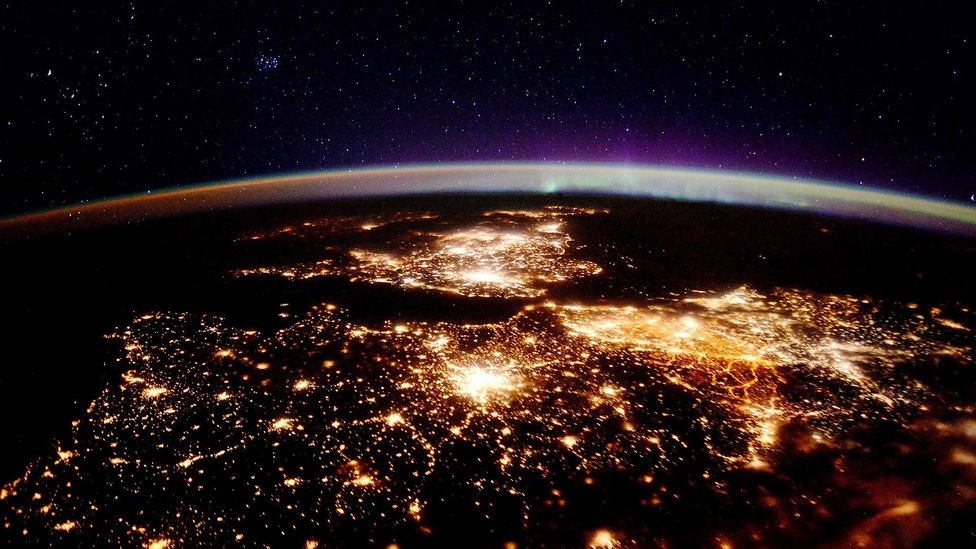 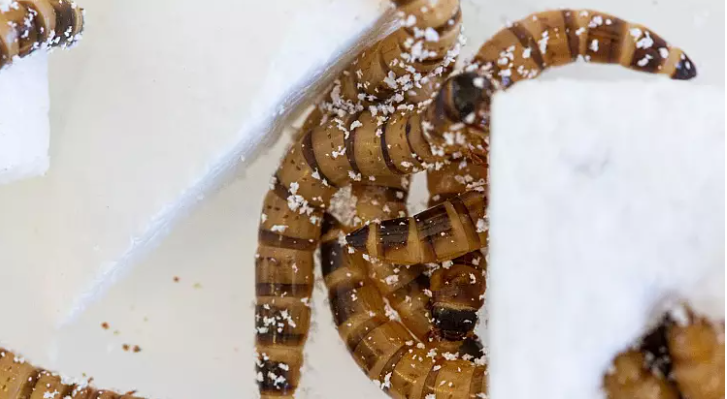