Jamaica’s coral reefs were once a paradise for scuba divers and a haven for marine life from parrotfish to sea snakes. But that was before a sequence of disastrous events deprived the Caribbean island of its coral.

The destruction started in 1980 when category 5 Hurricane Allen, the strongest Caribbean storm of the 20th century, hit Jamaica with winds of over 185 km/h and a 12-metre storm surge.

Just as the coral was starting to recover, in 1983 a mystery disease killed off grazing sea urchins, which kept harmful algae at bay. Pollution, overfishing and boat damage added to the destruction, and eventually 85% of Jamaica’s coral reefs were lost.

But now these “rainforests” of the oceans are starting to recover, thanks to the efforts of a group of scuba divers who are nurturing young corals in “nurseries” before planting them back on rocks to rejuvenate the reefs.

In the underwater nurseries, located in The White River Fish Sanctuary, one of Jamaica’s 44 Marine Protected Areas (MPAs), coral fragments are suspended from ropes to allow them to feed and grow, protected by the coral gardeners who remove predators like snails and fireworms that prey on immature coral.

When the corals are big enough, the divers use fishing line to attach them to exposed rocks in the former reef areas to secure them until the young corals have time to attach themselves permanently.

Corals are not the only living things making a comeback in Jamaican reefs. The areas are also being used to conserve heavily overfished species like parrotfish, which are vital to keeping coral reefs clear of invasive algae. Conservationists are calling for a total ban on catching parrotfish. Black sea urchins, which eat harmful algae, are also recovering and making the seafloor safe for corals once again.

Corals are soft-bodied animals that build a hard limestone-like carapace by converting minerals in seawater into calcium carbonate. It’s this hard outer shell that makes up a reef. Its bright colours come from friendly algae that protect the corals from damage.

But warming ocean temperatures are destroying the world’s coral reefs. Already half of Australia’s Great Barrier Reef has been damaged by “coral bleaching,” a process that starts with the death of the coral’s protective algae.

Rainforests of the sea

Coral reefs occupy just 0.1% of the ocean floor but are a vibrant source of aquatic biodiversity, providing a home to a quarter of all marine life – that’s more species than rainforests. But they are very slow growing, which means they can take decades to recover from damage.

Our seas absorb about a third of all the world’s CO2 emissions. This is turning them acidic, which in turn harms corals. Over the last three decades, half of the world’s coral reefs have been lost, according to the World Wide Fund for Nature (WWF).

Coral reefs also provide food and livelihoods to millions of people, worth an estimated $386 billion each year. They also act as a buffer, protecting vulnerable coastlines and communities from storm damage.

Jamaica still has a long way to go on its journey to marine recovery. But the coral farmers are a great example of ordinary people taking action to protect the environment and reverse the damage being done to our planet by climate change. 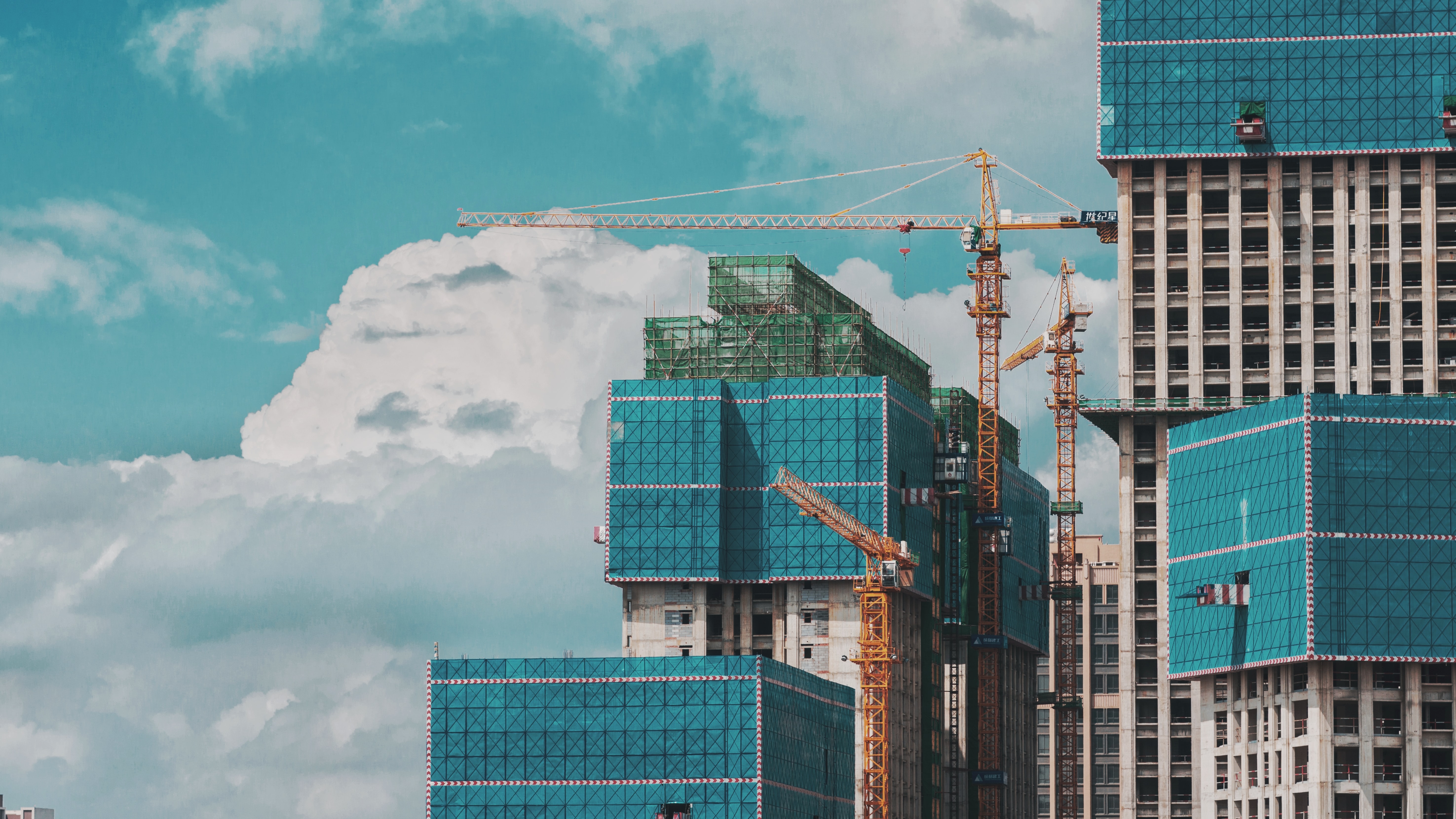 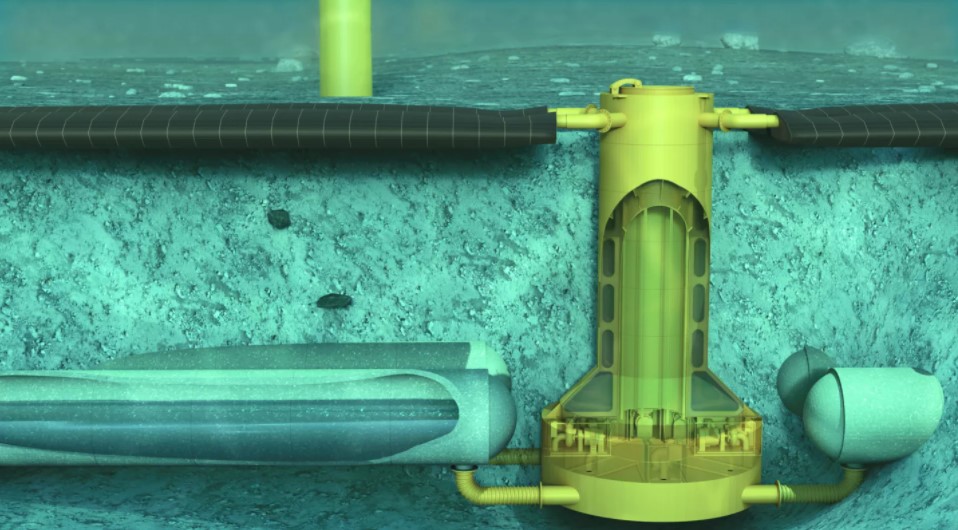 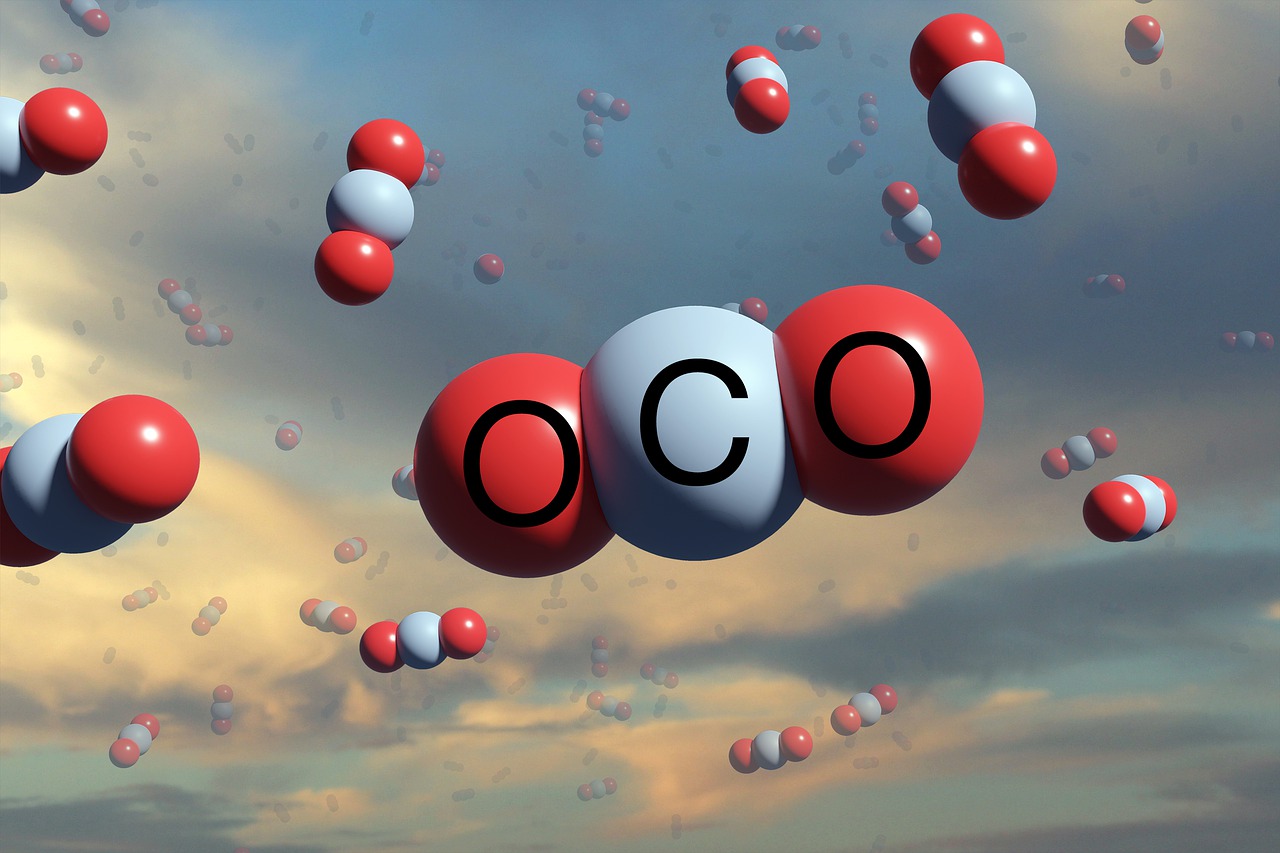 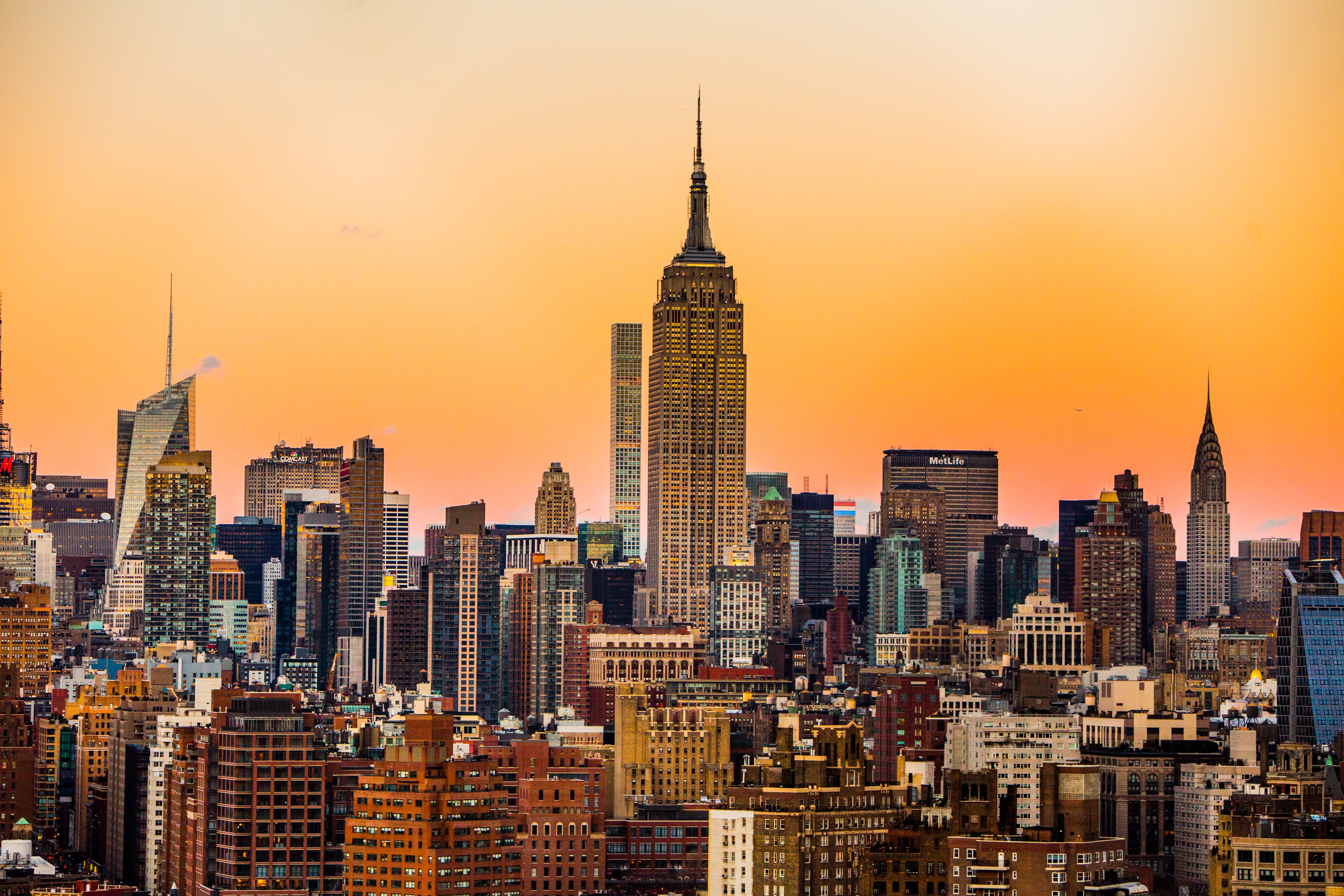