Water and sewage companies in the United Kingdom plan to plant 11 million trees to achieve a carbon-neutral industry by 2030, according to a press release.

The companies will focus on rehabilitating degraded nature reserves and increasing tree coverage in urban areas to provide quality of life benefits. The effort will eventually cover up to 15,000 acres of land and builds on previous tree planting initiatives throughout the industry.

“As an industry, the water sector is committed to fighting climate change through becoming carbon neutral by 2030,” said Richard Flint, chief executive of Yorkshire Water, who are helping to coordinate the project, in a statement. “Our ambitious pledge announced today will go a long way to meeting that target, and will also deliver greater biodiversity, improved water quality, and better flood protection.”

The nine companies taking part in the project will partner with governments and nonprofits to identify ideal places for tree growth. The Woodland Trust, a conservation nonprofit, will help to spearhead this process.

The companies ultimately want to ensure the long-term viability of water sources in the country, according to the statement.

Trees improve water sources in a variety of ways.

They filter out air and waterborne contaminants, shield water sources from pollution, help to regulate the rain cycle, store water over time, and mitigate erosion.

The companies aim to establish “nature corridors” during the process of reforesting parts of the country. Building nature corridors will give shelter to animal populations and allow native plant species to regenerate, essentially creating thriving wildlife habitats.

In urban environments, trees improve quality of life by cleaning the air, cooling down sidewalks and buildings, and providing calming relief to people otherwise inured to constant noise and visual pollution.

Trees are also essential in the fight against climate change by absorbing carbon dioxide, the primary greenhouse gas behind the planet’s warming. A recent report found that planting trees is the single most effective way to mitigate climate change.

The effort by the nine water and sewage companies is an example of corporate stewardship recommended by the United Nations’ Global Goals.

Climate change threatens the financial interests of companies in various industries. Being proactive about climate change by transitioning to renewable energy and engaging in environmental restoration projects both shields companies from the ravages of climate change and has real financial benefits.

“Doubling the UK’s tree cover is crucial in the fight against climate breakdown, so it’s great to see this commitment coming from some of our biggest water companies,” said Guy Shrubsole, campaigner at the nonprofit Friends of the Earth, in a statement.

“Large landholders, including water companies, have an opportunity and responsibility to use their land in the best way for the planet,” he added. We’re therefore challenging landowners everywhere to reintroduce trees and offering to help them on that journey.” 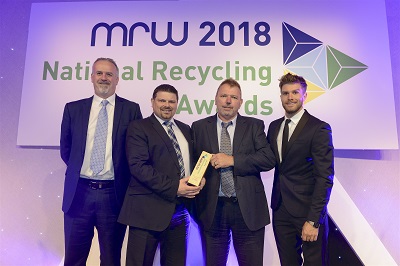 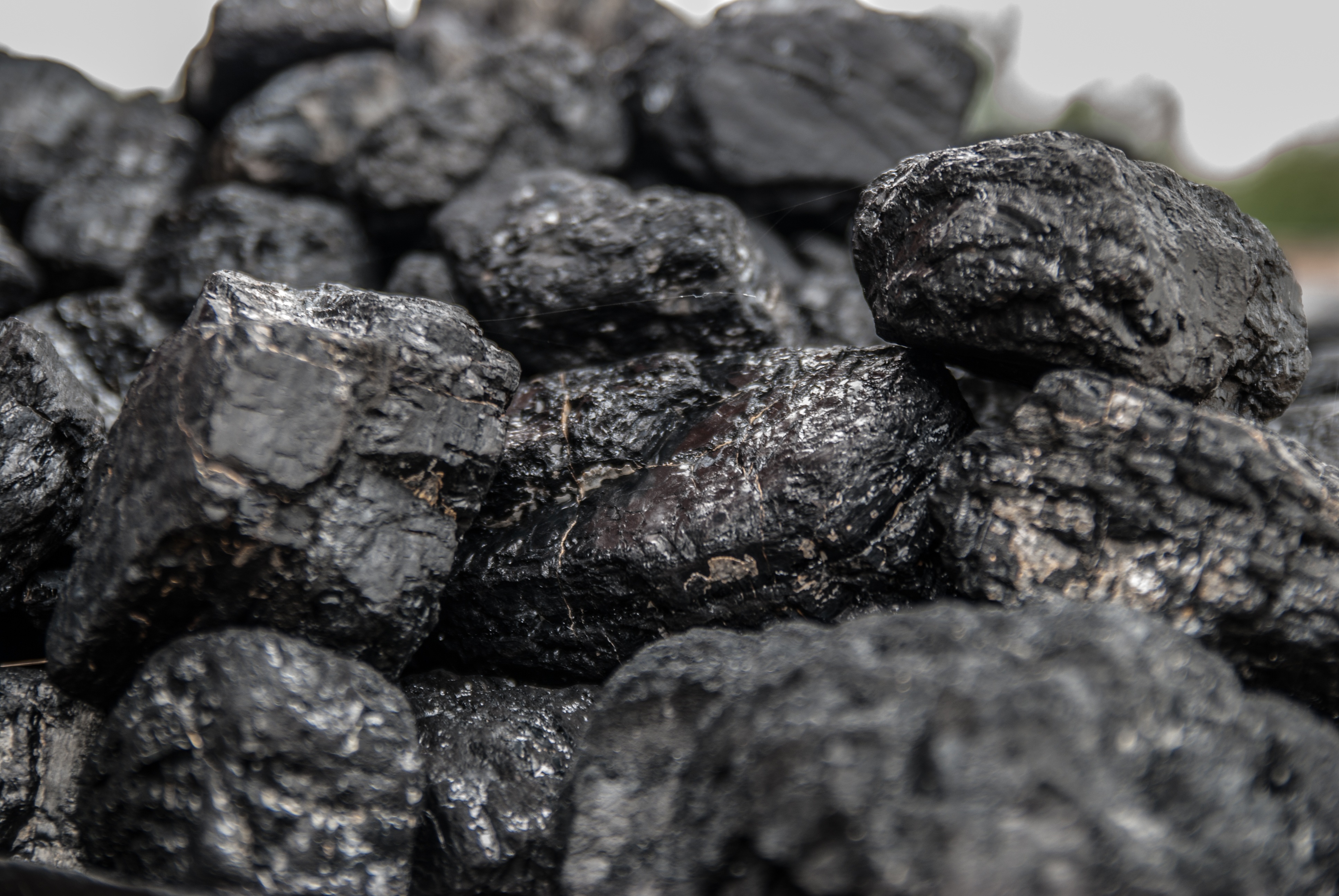