There’s been a huge spike in the amount of litter washing up on Britain’s beaches and, as a result, “ocean plastic” has become something of a buzz word this year.

Between 2016 and 2017 alone, the amount of litter ending up on our beaches rose by 10% — an increase that campaigners described as “shocking.”

Now, for every 100 metres of beach in the UK, you can find an average of 138 pieces of litter. But a new partnership between Tesco, Head & Shoulders, and Fairy is hoping to help change that.

As of this month, you can now buy bottles of Head & Shoulders shampoo and Fairy washing up liquid in bottles made of 100% recycled plastic — including up to 25% of plastic recovered from beaches — at Tesco.

Every part of the bottle except the lid is also reportedly 100% recyclable. 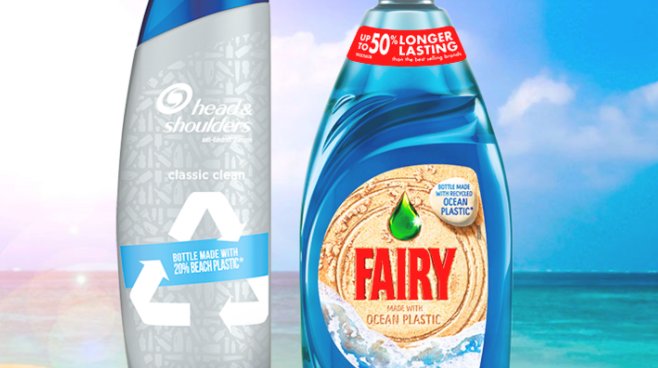 “We need to think and act differently to turn the tide on beach plastics, because every bottle really does make a difference,” says the campaign website. “Our attitude to waste disposal and recycling is impacting our country.”

“And for our beaches, this impact is only felt more in the summer, not just because of a lack of recycling, but because 30% of UK beach litter comes from the general public,” it adds.

But that’s not to say that recycling rates aren’t a significant part of the problem. Currently, according to the campaign, the UK only recycles 39% of the plastics used.

The plastic used in the new “ocean plastic” bottles was collected by thousands of volunteers, coordinated by recycling experts Terracycle, and Europe’s largest waste management company, Suez, according to Yahoo News.

Plastic recovered from oceans and beaches is notoriously difficult to reuse as it degrades over time, but manufacturer Proctor & Gamble has found a “revolutionary” way to integrate ocean plastics with other recycled plastics into their bottles, according to Packaging News.

“Our consumers care deeply about this issue and by using ocean plastic we hope to show that the opportunities are endless when we rethink our approach to waste,” she added.

The Head & Shoulders ocean plastic bottles were first launched in France in 2017, with a limited range of 170,000 bottles. The project was so successful that it received a UN Climate Change award for the first commercially produced shampoo bottle made using beach plastic.

But they’re not stopping there. The brands have also partnered with Keep Britain Tidy, and are asking the British public to vote for their favourite beach to be one of nine clean-ups across the UK.

Tesco and P&G both signed up to the UK Plastic Pact in April this year — along with 40 other government departments, trade associations, retailers, campaign groups, and more, all of which are committed to combating plastic.

Those that signed, combined, are responsible for 80% of the plastic packaging on products sold in UK supermarkets.

Every signatory of the pact has pledged to meet four targets:

Currently, supermarkets in the UK pay less towards ensuring their plastic waste is properly collected and disposed of than in any other country in the EU, according to the Guardian. Instead, taxpayers pay 90% of the total cost.

What’s more, a third of supermarket plastic is currently difficult to recycle.

More than 8 million tonnes of plastic are entering the world’s oceans every year and, by 2050, if we carry on at our current rate, it’s predicted that there will be more plastic in the sea than fish.

So steps like these are vital in changing our consumer habits and reducing our impact on the world’s marine environments. 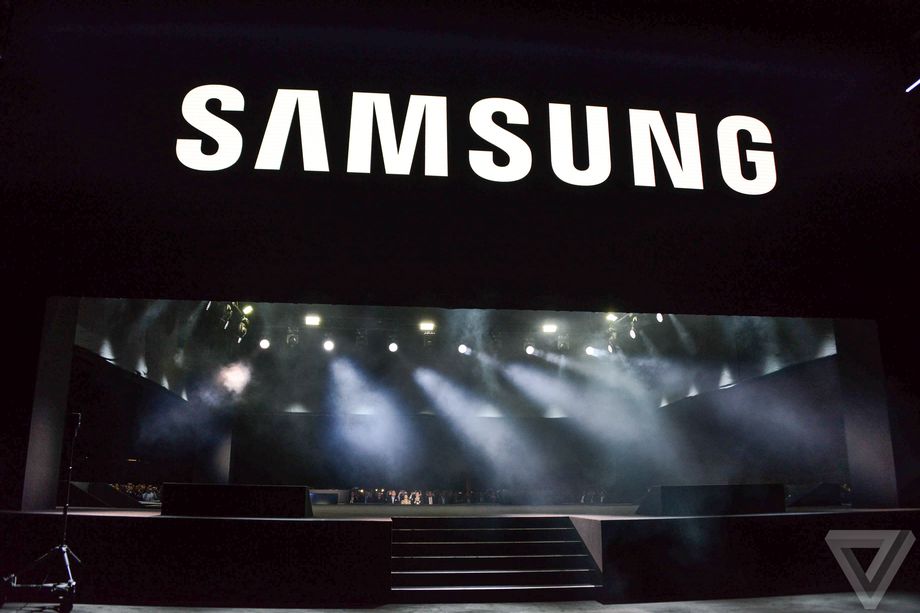 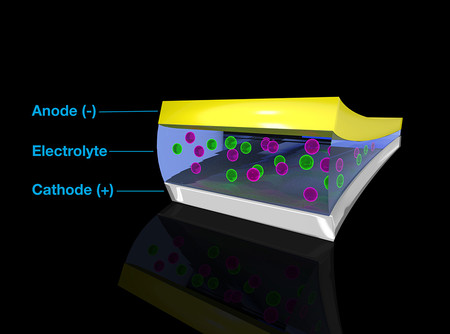