UK to offer £265m in subsidies for renewable energy developers

Renewable energy developers will compete for a share in a £265m subsidy pot as the government aims to support a record number of projects in the sector through a milestone subsidy scheme later this year.

Under the scheme, offshore wind developers will compete for contracts worth up to £200m a year, and onshore wind and solar farms will be in line for their first subsidies in more than five years.

Alongside the £200m funding pot for offshore windfarms, there will be a further £55m available to emerging renewable technologies such as tidal power, of which £24m will be earmarked for floating offshore wind farms.

The government will also make £10m available to developers of onshore wind and solar farms for the first time since it slashed subsidies in 2015, or enough to deliver up to 5GW of renewable energy capacity.

Dan McGrail, chief executive of the trade organisation Renewable UK, said the scheme could bring forward private investment of over £20bn in a boost to jobs and the UK supply chain, while reducing energy bills and helping the UK to meet its climate targets.

“The sector had called on government to increase the ambition for new renewable energy capacity at the upcoming auction and that is reflected in today’s announcement,” he said.

The government has referred to the upcoming auction as the “biggest ever renewable support scheme” – despite offering less than the £325m and £290m offered in 2015 and 2017 respectively – because the falling cost of renewables means it may secure more renewable energy capacity than the government’s first three auctions combined.

Renewable energy developers will compete for the funds in a reverse auction scheduled for December, in which the lowest-cost projects will secure a contract that guarantees the price for the clean electricity they generate.

In the last auction, offshore wind costs tumbled by a third to record lows of about £40 per megawatt-hour, well below the price of electricity in the wholesale energy market, meaning households are unlikely to face higher charges on their energy bills.

Anne-Marie Trevelyan, the energy minister, said the latest round of the support scheme would “support the next generation of renewable electricity projects needed to power our homes” and help meet the UK’s climate targets.

Boris Johnson set out plans almost a year ago to support 40GW of offshore wind farms by 2030, or enough to power the equivalent of every home in the UK, as part of the government’s plan to “build back greener” from Covid-19.

The prime minister’s “10-point plan” also includes funding for low-carbon hydrogen and millions of electric vehicles on British roads, as well as a goal to replace gas boilers by installing up to 600,000 electric heat pumps a year by 2028.

Heat pumps are considered an important tool in cutting carbon emissions from the UK’s housing stock, which is responsible for about 14% of the country’s total greenhouse gas emissions, mostly due to a reliance on gas heating and poorly insulated homes.

But the UK’s rollout is “seriously lagging” behind other European countries including Poland, Slovakia and Estonia, according to a recent analysis of industry data by Greenpeace.

Doug Parr, Greenpeace UK’s policy director, said that if the government “wants a chance to catch up, it needs a proper strategy and enough cash” to make the cost of installing a heat pump – and upgrading energy efficiency – the same as replacing a gas boiler.

A government spokesman said the strategy paper will set out how the government plans to help the upfront costs of heat pumps to fall in the coming years while keeping “fairness and affordability for both households and taxpayers at the heart of our plans”. 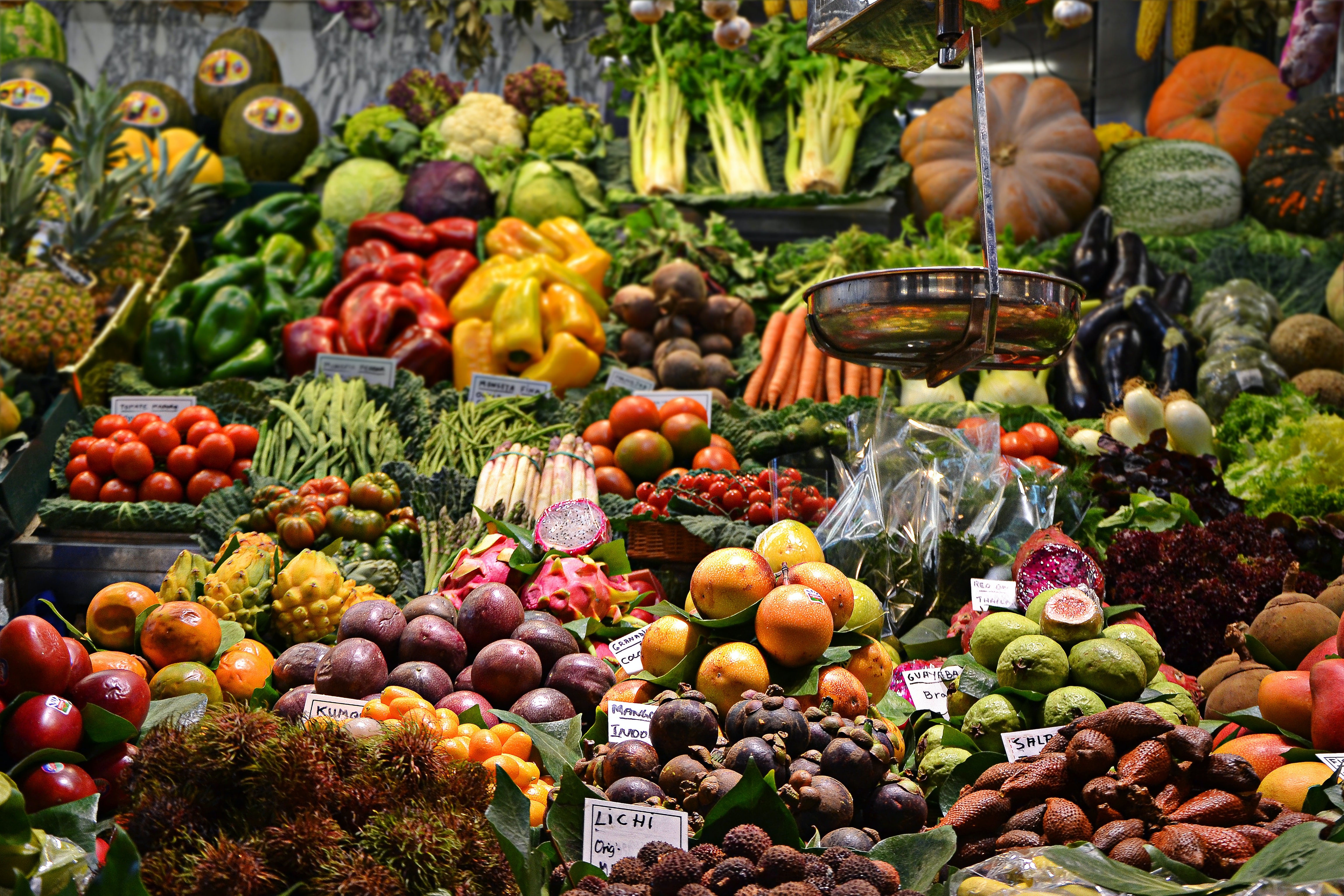