Dive Insight:
Tunnel Hill estimates the Sunny Farms site has more than 75 years’ worth of capacity remaining, making this year’s events an important turning point to keep it operating.

Sunny Farms has agreed to pay $1.71 million to resolve alleged violations of water, solid waste and air pollution control laws. $1.1 million will be paid to the Ohio EPA and $600,000 will be held in a community trust created for the host city of Fostoria. The landfill will also pay an additional $2.01 million for “underreported and mischaracterized” fees associated with waste entering its facilities.

“We appreciate Ohio EPA’s willingness to work cooperatively with us to resolve these issues, as well as health district’s [sic] willingness to take these improvements into account in its consideration of Sunny Farms’ license renewal application,” Neely said. “We’re committed to maintaining the best practices now in place at Sunny Farms and look forward to continuing to work closely with these agencies in the future.”

The Ohio EPA confirmed to Waste Dive that odor issues are being addressed with the landfill’s improved gas extraction and better cover systems.

“We now have a clear plan moving forward, with the full backing and authority of the court, to ensure that short and long term [sic] environmental issues at Sunny Farms are effectively addressed,” said Director Laurie Stevenson via email.

Tunnel Hill describes itself as the “largest integrated waste-by-rail company” in the country. Sunny Farms is one of two major landfills the company owns in Ohio, both of which import high volumes of waste from throughout the Northeast. Combined with a transfer station network, among other assets, the company was seen as attractive enough for Macquarie Infrastructure Partners to acquire it in February. 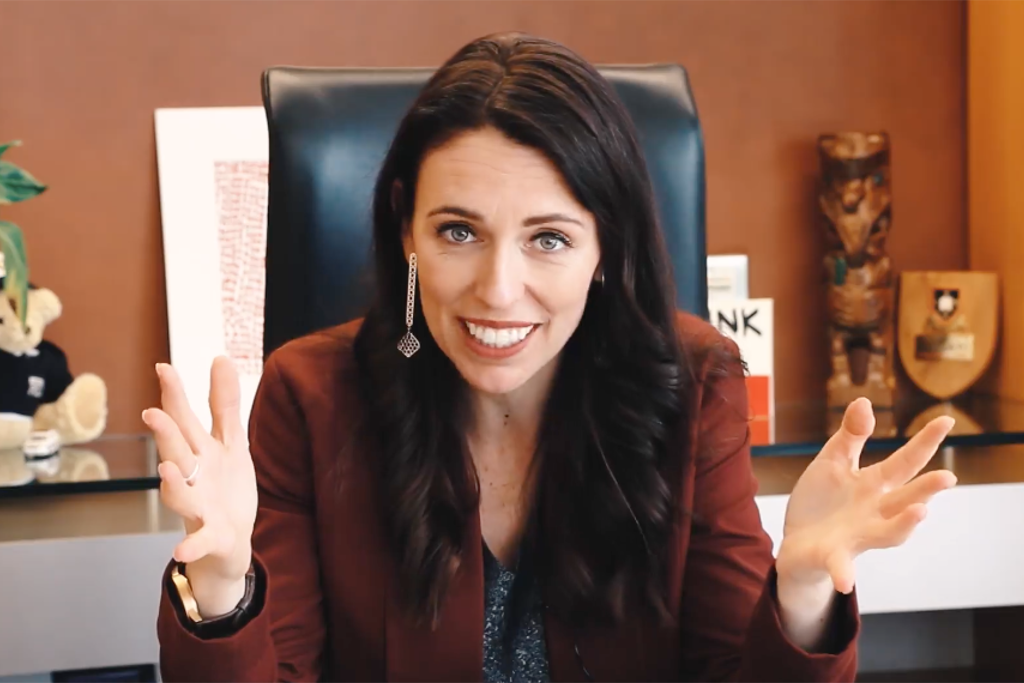