Climate Change Minister James Shaw​ wants to see a new petrol and diesel car ban, to kick in at the same time as the United Kingdom’s ban.

During an interview with Stuff on his second-term priorities, Shaw said he would recommend the policy to new Transport Minister Michael Wood​ as an “anti-dumping measure” as well as for environmental reasons.

The UK is planning to ban all new combustion engine vehicles by 2035 – though British Prime Minister Boris Johnson is expected to bring this forward to 2030.

Shaw, the Green Party co-leader, is concerned about the fate of the UK’s cars after the UK ban, considering most of the world drives on the right. “If we let those into New Zealand, we are stuffed. We will have no chance of being able to reduce our transport emissions, which are the fastest-growing sector,” he said.

Despite the merits, Shaw is not sure a ban on vehicle imports will gain Cabinet approval. “I will be recommending that but we have to warm people up.”

Under a Labour-Green deal, Shaw kept his role as climate change minister after this year’s election.

Shaw said Labour MPs held many of the portfolios with the power to introduce the most effective carbon-cutting policies, such as Energy Minister Megan Woods​​.

“In this term, the priority has to be on working with the economic sectors where we are going to get the greatest gains in actual reductions in emissions,” he added. “For me, it is a co-ordinating role.”

Of the legislation Shaw will oversee this term, the requirement for large companies to report their climate-related risks – announced earlier this year – would have the biggest impact on emissions, he said.

“It is one of those things that most people do not care about, because it is corporate reporting … [but] the long-term effect of that could be one of the most significant things that we do.”

The proposed Managed Retreat and Climate Change Adaptation Act will also take much of Shaw’s attention this term. He would like to see it prepared in parallel with the reform of the Resource Management Act.

Outside his portfolio, Shaw thinks the country’s biggest emissions cuts will come from decarbonising travel.

“Transport emissions are the one area where our emissions growth is uncontrolled. In every other sector, including agriculture, emissions are roughly stable and have been for some time – they are high, much higher than they need to be, but at least they have been flat. But transport has just gone up and up and up because we fell in love with the Ford Ranger.”

Would he recommend the Government introduce measures – such as congestion charges – to make driving less desirable? “What I am going to fight for is more money on the other modes. You have to enable mode switching … You can apply all the stick you want but if there is no alternative, people are still going to drive.”

The country can also save carbon by encouraging businesses to ditch fossil-fuelled boilers and heaters. Shaw believes Woods will provide the right incentives this term.

Last week, the Government opened a $70 million fund to help companies pay for the switch but Shaw would like to see private investors increasingly take the helm – through the Green Investment Fund.

“The whole point of that is to develop a commercial investment system to enable that transition. It does not necessarily mean the Government has got to put taxpayer money up in every case.”

Shaw anticipates a bill outlining the methods to calculate agricultural emissions will be drafted this term. The He Waka Eke Noa partnership between government and the farming industry will present its recommendations in 2022.

The partnership will get to decide how to measure emissions – as long as sufficient progress is made. How to price each greenhouse gas under the scheme remains up for discussion, Shaw said.

He had heard talk that the price for on-farm emissions would be pegged to the current carbon price under the emissions trading scheme, however, “those decisions are yet to come”, he said.

Shaw agreed that the Climate Change Commission (set to release its first recommendations next year) would provide political cover for carbon-cutting policies.

“Across the political spectrum, you can grumble and gnash your teeth because their view is different from your own set of reckons,” he said. “I said when we passed the Zero Carbon Act: as long as everyone hates it equally, we have probably landed in the right place.” 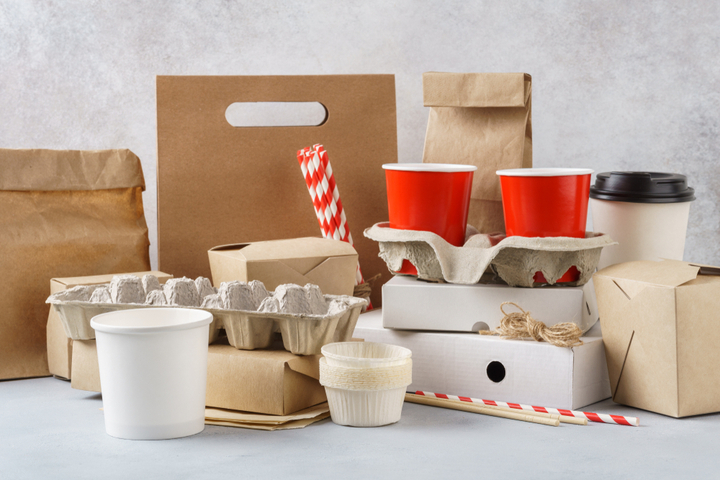 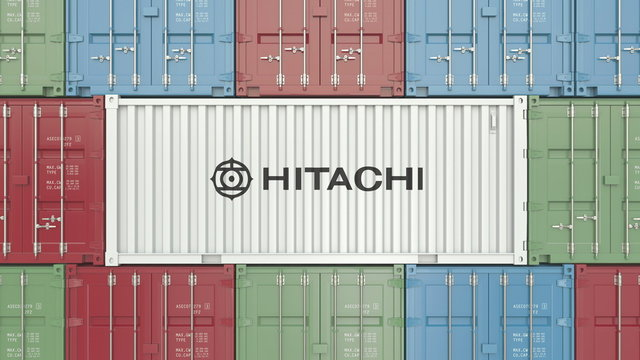