Time capsules: the stories that Amazon trees can tell us

Tropical forests are one of the world’s largest carbon stores and they help regulate the global climate. But they’re being erased at a terrifying rate. Deforestation claimed an area the size of Belgium in 2018. These habitats are often cleared to make way for palm oil plantations and grazing pasture for livestock. For most forests, destruction on this scale is a fairly modern phenomenon.

Tropical forest ecosystems tend to have very high biodiversity, but often in the places you’d least expect. Research has found that there is often more wildlife in areas where there is an ancient history of human activity.

So how have indigenous people in tropical forests nurtured biodiversity in tropical forests while still domesticating tree species, building cities and growing crops? New research published in Trends in Plant Science suggests that the answer may be written in the trees themselves.

Over 50,000 years ago, people in Borneo managed tropical forest vegetation using fire. They burned the edge of advancing forests, and this targeted disturbance was enough to prevent a large number of tall tree species dominating. It allowed habitats to regenerate that were rich in wild food plants and attractive to the animals that people hunted.

Other traditional methods of forest management included opening the forest canopy by carefully selecting trees to cut down. The light that flooded to the forest floor could then encourage edible species such as wild yams to grow amid the regenerating vegetation. These practices are similar to the modern ideas of edible forests and agroforestry, which maintain relatively high biodiversity and retain soil carbon and nutrient stores. Much of this is lost upon conversion to industrial plantations or ranches.

In the past, vast areas of the world’s tropical forests were managed by indigenous peoples in this way. Trees keep their own accounts of this history in their wood. It has always been thought that tropical trees have short lifespans, usually less than 400 years. But recent research shows that many tropical trees live for a very long time, and can preserve over 1,000 years of history in their timber.

You’re probably familiar with the idea that you can measure how old a tree is by counting the rings beneath its bark. One ring usually equates to one year, so dendrochronology (the study of tree rings) offers a fairly easy way to understand the life of a tree. Thicker rings tend to denote a year when conditions were good for growth – ample sunshine and water – whereas thinner rings suggest a lean year of drought and competition with other trees.

Many tropical trees don’t lay down annual rings, but in the new study dendrochronologists identified over 200 species that do. Typically wider rings reflect higher rainfall, but many trees put on a growth spurt if light intensity rises. These are called release events and can happen if trees around them are cut down, allowing more light to break through the canopy. Finding these markers helps researchers to recognise and date past episodes of forest clearance. In the Amazon, these records help scientists understand the enormous extent of pre-Columbian agriculture and forest management.

The rings also preserve evidence of changes in the climate through the different isotopes (types) of oxygen and carbon laid down in the wood. Carbon isotopes tend to reflect light availability and other factors that control photosynthesis, whereas oxygen isotopes help scientists track changes in a nearby water source and annual rainfall. Isotopic studies showed that the abandonment of Angkor Wat in the 14th century coincided with severe drought.

Forest histories can also emerge from new DNA studies. Heavily logged species go through what we call “genetic bottlenecks”, where part of the genetic material of a species is lost as many individuals die or are unable to reproduce and pass on their genes. This leads to restricted gene pools.

Researchers would expect to see the same patterns in species which were strongly affected by logging or fires started by people in the past. Genetics can also identify species that were spread by ancient people, like the Brazil nut.

Living tropical trees record within themselves a history of human activity and the forest’s response to it. The regeneration of forests after disruption by people in the past offers some hope for the future, but only if current rates of deforestation can be halted, allowing the lungs of our planet to regenerate. 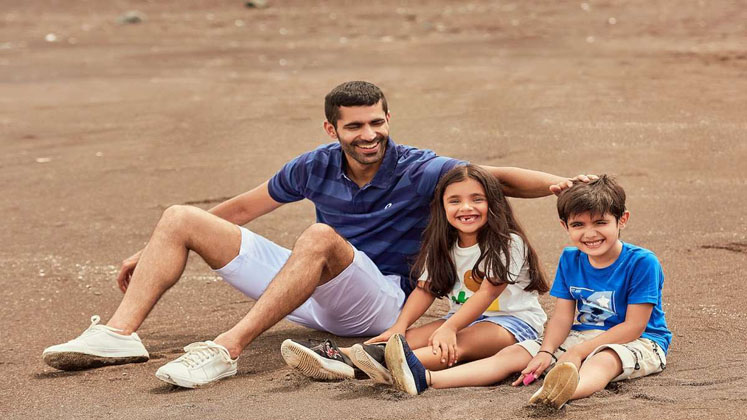 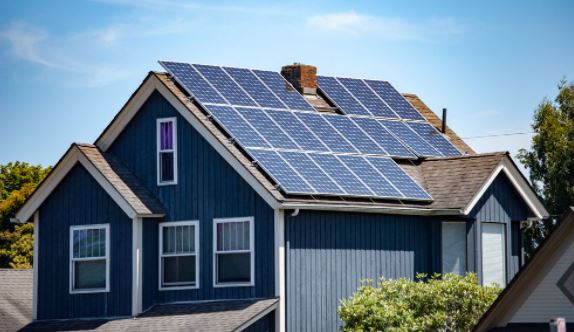