This summer, I cycled from British Columbia to New Mexico documenting climate change along the Continental Divide. As my second long-distance bike ride as part of the Tales of Change project, my motivation is to share how climate change is affecting mountain landscapes, to help people understand what’s happening and how they can make a difference.

On my ride I cycled through pristine areas such as the Greater Yellowstone Ecosystem in Montana, the Divide Basin in Wyoming and the Colorado River in the Rockies. I spoke to climate scientists, conservationists, foresters, indigenous leaders, writers, artists and intellectuals, mountain guides and athletes, firefighters, National Park employees, farmers and ranchers, innovators and entrepreneurs in the private and public sectors. They all told me how climate change is affecting the landscapes that surround them, and to some extent, their livelihoods.

Here are five things I learned from this experience.

1. The obvious: the impacts of climate change are already far-reaching.

Cycling the Continental Divide means spending days in the forest. I often thought of how nice it must have been to cycle through those forests 10 years ago – before the whitebark pine beetle epidemic. You have to get to higher elevations to see it, but today, many of those forests look ominously desolate. It is a direct cause of the warmer and drier climate in the Rockies, which has tipped the ecosystem in favor of the beetle. With the pine trees gone, an important food source for grizzlies has disappeared. The consequence: grizzlies now look for food elsewhere, including where we are not used to seeing them, making life more hazardous for hikers, hunters and farmers in grizzly-bear country.

Other visible consequences of climate change in the Rockies include a thinning snowpack, rapidly disappearing glaciers in Glacier National Park, a more intense and longer wildfire season and risk of extinction for native species. The latter makes conservation more complex and directly affects the local tourism sector.

For example, to reduce stress on native fish struggling with warmer waters and reduced streamflow, rivers are occasionally closed. But fishing is one of American’s favorite pastimes, and millions of people visit the waters of Montana and Wyoming. It’s a driving force for the economies in the Western United States. In Montana alone, 71,000 people are employed in the recreational industry – more than the 50,000 people employed in the coal industry across the entire United States. When rivers are shut down, an important sector of the local economy is also closed for business.

Change is needed, and fast. Local adaptation can go a long way, but without the reduction in greenhouse gas emissions, the Rockies will soon look very different. If action is not taken immediately, living in or visiting those landscapes will not be the same.

With a population of just over 1 million and a land area of 147,000 square kilometres, Montana is the third least-densely populated US state. Agriculture is the main source of income. In Montana, I spent a few days in a stunningly beautiful place called Paradise Valley. It’s in rural areas like these where I expected to meet more climate sceptics than anywhere else on my trip. To my surprise, my experience was quite the opposite. Not only did many people appreciate the value of telling the stories of how climate change is affecting nature and livelihoods, I also met local ranchers and entrepreneurs developing nature-based climate solutions for a more productive, resilient and climate-positive agriculture sector, such as solutions to improve soil health, apply rotational grazing and carbon farming and develop conservation-friendly approaches for ranching in grizzly country. Their drive and passion to realize economically attractive ranching in harmony with nature can build opportunities for the next generation of ranchers and farmers.

Climate change often acts as a risk multiplier, but it is arguably not the only factor transforming Rocky Mountain landscapes. Another important element is the increasing number of people either visiting this part of the United States or choosing to live there – maybe in an attempt to get away from places that get too hot, or in search of a life in proximity to nature. Don’t get me wrong: it’s good news in many ways. But the increasing number of people contributes to the spreading of invasive species, puts more pressure on natural resources such as lakes and rivers and has led to more private property at risk of wildfires, as examples.

To mitigate those risks, education is essential. People need to understand what it means to live in a fire ecology and why it can harm the ecosystem to, for example, stop your car on the roadside of a National Park. For institutions such as the National Park Service, the increase in visitation is a huge opportunity to educate millions of visitors each year on how climate change is transforming the landscape they admire and how they can help maintain the pristine ecosystem.

4. Find common ground instead of arguing about climate change.

When you travel by bike, you meet all kinds of people. From the ghost-writer of a New York Times bestseller on climate change, to the ultra-libertarian carrying seven guns on his passenger seat and loves solar power because it gives him independence. On my journey, I sought conversations. Anecdotally, I was surprised by how many people – in principle – support action on climate change. I have to admit it’s not what I expected of rural America. At the same time, the Republican-Democrat identity chasm was a barrier. In my experience, once a conversation turned to partisan identities, it became more difficult to talk about climate change. When the conversation was grounded in how the landscapes we enjoy as cyclists, hunters or campers are changing so rapidly and sometimes profoundly, it was much easier to agree on the seriousness of the issue and the importance of acting upon it. So, instead of arguing about it, we must find common ground and build trust from there.

5. Enjoy the privilege of travelling slowly and simply.

One of the fascinating aspects of long-distance bike-packing is expanses which appear unsurmountable on a map suddenly seem doable. It’s what Paolo Rumiz called a “stunning compression of space”. Travelling at slow speed, progressing pass-by-pass, day-by-day, unmotorized and with total devotion given to living on a bicycle, enduring wind and weather, and the many unforgettable encounters along the way, all contribute to this experience. More so, I now have the feeling that the simplicity of travelling by bike seems to match our mind’s ability to absorb and process our surroundings so deeply that no other way of moving can. Long-distance cycling allows us to grasp changing landscapes for what they are – one connected piece of land. 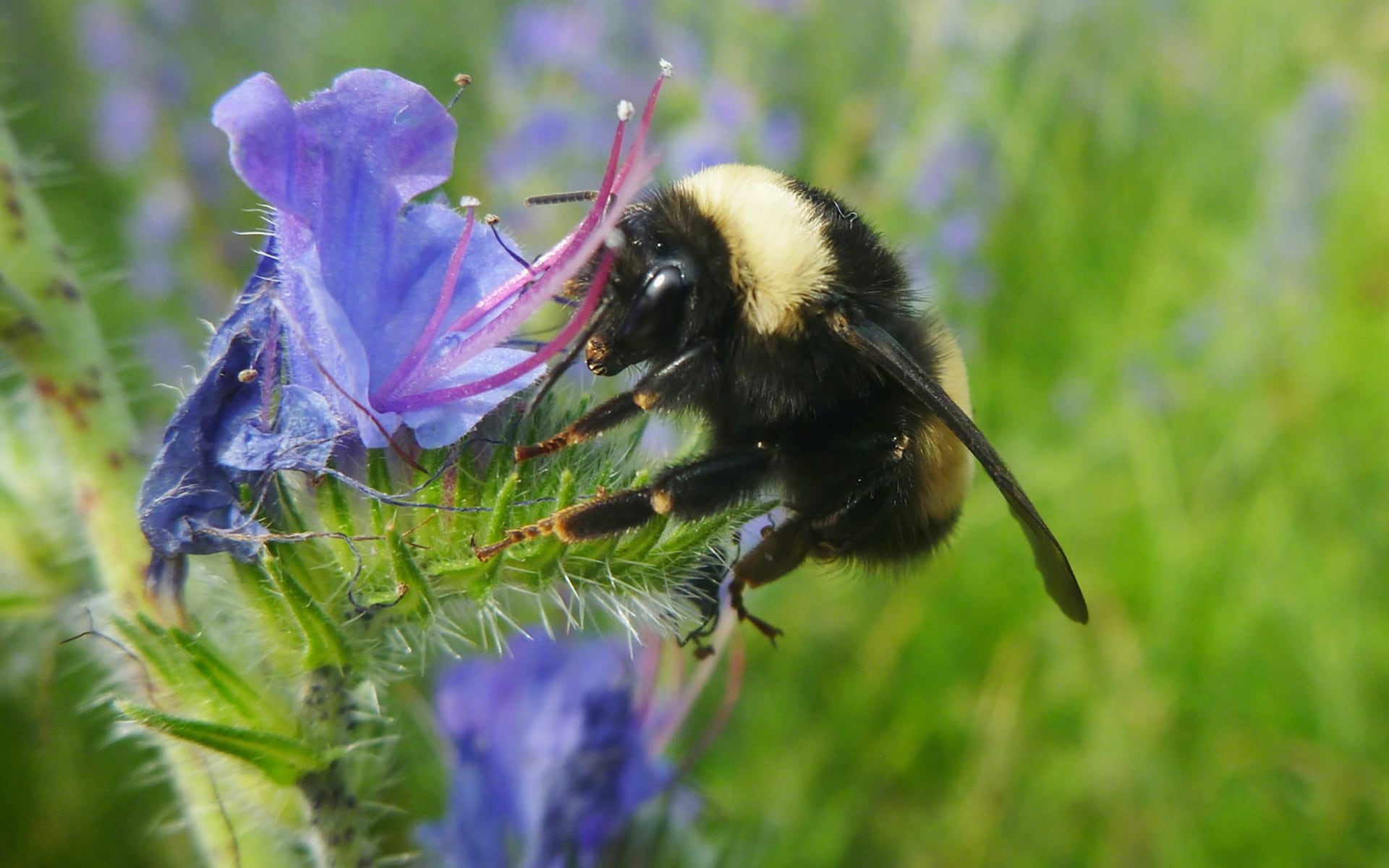 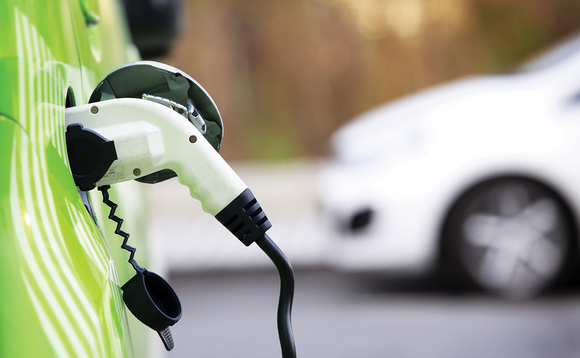 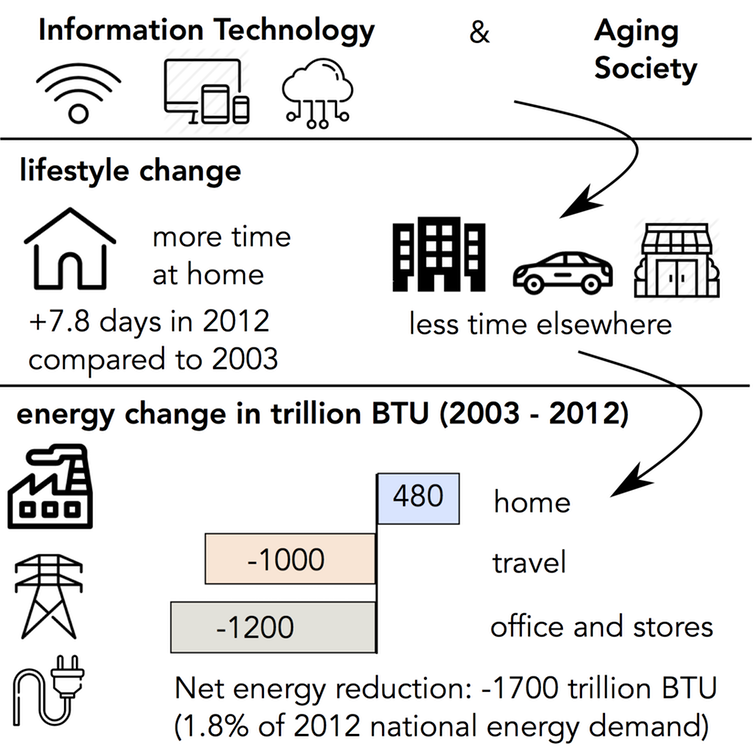