How Sweden Is Transforming Homes Into Power Stations

By 2030, almost a third of all the energy consumed in the European Union must come from renewable sources, according to binding targets agreed in 2018. Sweden is helping lead the way.

As well as targeting 100% renewable electricity production by 2040, the country is transforming homes into highly efficient ‘prosumers’ – buildings which both produce and consume the vast majority of their own energy.

These are all reasons why Sweden tops the Forum’s Energy Transition Index – providing environmental leadership at a time when a Great Reset has never been more needed. Here’s how Sweden is building up local solutions in its energy revolution.

54% of Sweden’s power comes from renewables, and is helped by its geography. With plenty of moving water and 63% forest cover, it’s no surprise the two largest renewable power sources are hydropower and biomass. And that biomass is helping support a local energy boom.

Heating is a key use of energy in a cold country like Sweden. In recent decades, as fuel oil taxes have increased, the country’s power companies have turned to renewables, like biomass, to fuel local ‘district heating’ plants.

In Sweden these trace their origins back to 1948, when a power station’s excess heat was first used to heat nearby buildings: steam is forced along a network of pipes to wherever it’s needed. Today, there are around 500 district heating systems across the country, from major cities to small villages, providing heat to homes and businesses.

District heating used to be fueled mainly from the by-products of power plants, waste-to-energy plants and industrial processes. These days, however, Sweden is bringing more renewable sources into the mix. And as a result of competition, this localized form of power is now the country’s home-heating market leader.

But Sweden doesn’t stop at village-level heating solutions. Its new breed of energy-generation takes hyper-local to the next level.

One example is in the city of Ludivika where 1970s flats have recently been retrofitted with the latest smart energy technology.

The result is a cluster of ‘prosumer’ buildings, producing rather than consuming enough power for 77% of residents’ needs. With high levels of smart meter usage, it’s a model that looks set to spread across Sweden.

This is Västra Hamnen in Malmö! Formerly a shipyard, this flourishing residenial area has a heating and cooling system which runs entirely on renewable energy. The district is often cited as Europe’s first carbon-neutral neighbourhood. @swedense pic.twitter.com/9SfkWLwsVo

A recent development by E.ON in Hyllie, a district on the outskirts of Malmö, southern Sweden, has scaled up the smart grid principle. Energy generation comes from local wind, solar, biomass and waste sources.

Smart grids then balance the power, react to the weather, deploying extra power when it’s colder or putting excess into battery storage when it’s warm. The system is not only more efficient, but bills have fallen.

Smart energy developments like those in Hyllie, Ludivika, and renewable-driven district heating, offer a radical alternative to the centralized energy systems many countries rely on today.

The EU’s leaders have a challenge: how to generate 32% of energy from renewables by 2030. Sweden offers a vision of how technology and local solutions can turn a goal into a reality. 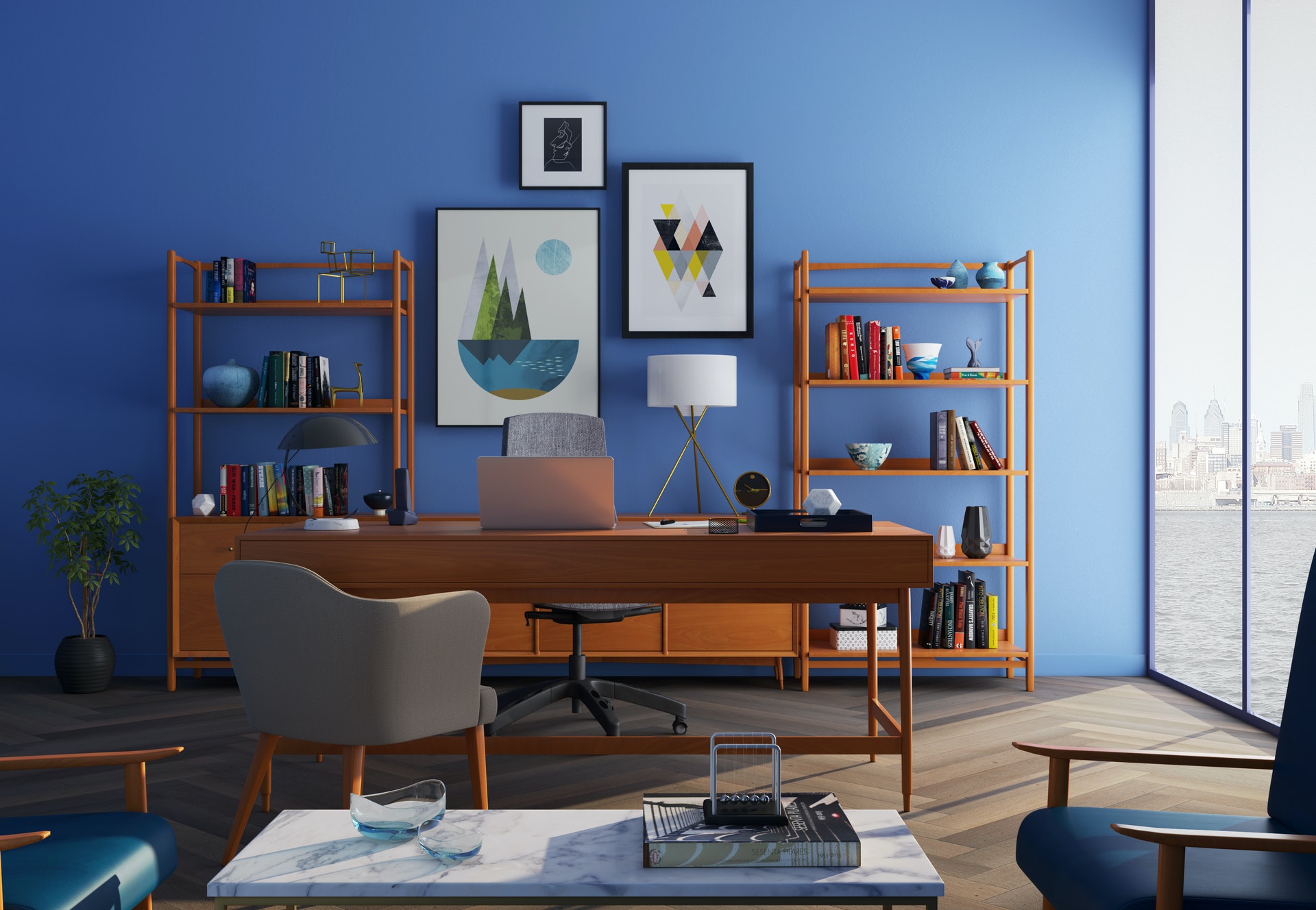 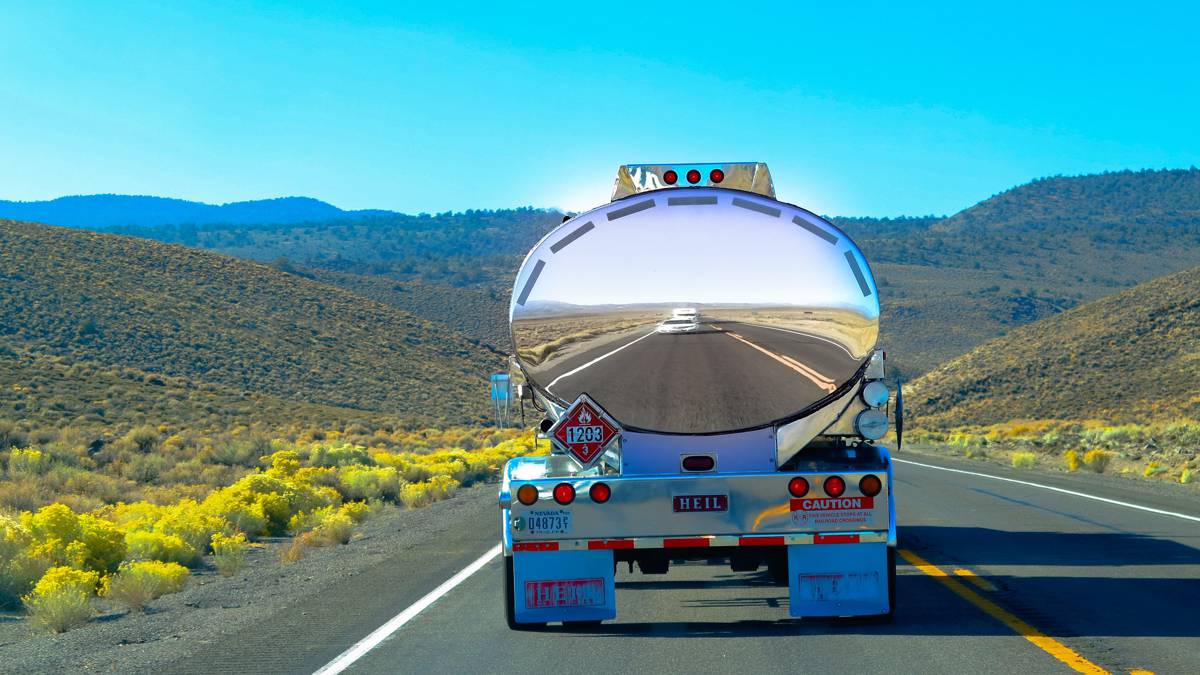