There is now more carbon dioxide in the atmosphere than at any time in the past 400,000 years, with carbon dioxide levels exceeding an unprecedented 400 parts per million.

The pace of carbon emissions has become such a problem that even if we can meet the carbon reduction targets set out in the 2016 Paris Agreement, global temperatures will likely rise above 1.5˚C by 2030 – which will increase the risks and impacts of droughts, floods, extreme heat, and poverty for hundreds of millions of people.

Fortunately, growing international pressure over the past decade has led to the development of solutions for tackling our carbon emissions problem. One category of these solutions is known as negative emission technologies (NETs), which focus on removing carbon dioxide from the atmosphere.

These carbon-removal solutions may be critical in our fight against climate change, but they need to meet certain conditions to effectively curb carbon emissions.

Professor Howard J. Herzog, Senior Research Engineer at the MIT Energy Initiative and leading expert on carbon capture and storage, says: “the best way to keep carbon dioxide out of the atmosphere is not putting it there in the first place”. There is truth in this when you consider how difficult it is recapturing and storing carbon dioxide for the long term, when it has already been emitted.

Nature provides the simplest carbon removal solution – planting more trees. This is an effective solution depending on how well the land is managed to protect from deforestation and natural disasters. If not protected, trees may only store carbon for hundreds of years, compared to the thousands of years needed to slow climate change.

Alternatively, technologists have found ways to burn biomass containing naturally recaptured carbon dioxide and use the energy released to pump the carbon dioxide underground for long-term storage. Known technically as Bioenergy with Carbon Capture and Storage (BECCS), this technology is promising but requires suitable rock formations such as basalt and forsterite to react with the carbon dioxide to avoid leakage.

Carbon Upcycling Technologies, an innovative startup founded by Apoorv Sinha, is combining carbon dioxide with fine particles such as fly ash, graphite, talc and olivine to produce solid nanoparticles that can be used for a range of material solutions. In 2017, Carbon Upcycling Technologies used its nanoparticles to create a corrosion-resistant coating, locking carbon away and generating revenues in the process.

The cost and storage capacity limits of removing carbon differ depending on the solution. Planting trees is arguably the cheapest and most natural way to remove carbon dioxide from the atmosphere, but its storage capacity is limited by the available land and impacted by deforestation.

A 2017 Michigan study optimistically suggests that carbon removal solutions have the potential to mitigate 37 gigatons of carbon dioxide per year, where annual emissions are roughly 38 gigatons of carbon dioxide per year. However, even if this were the case, reaching this storage potential would require a portfolio of solutions with carbon capture costs lower than traditional storage or emissions. Technological solutions are making progress – but investment and time are still required to reduce carbon removal costs and to scale-up the adoption of these solutions.

A Swiss-company, Climeworks, has constructed a plant which extracts carbon dioxide directly from the air using a filter and chemical process, storing carbon dioxide as a concentrate. Technologies like these are known as Direct Air Carbon Capture and Storage (DACCS). Despite the novelty of this idea, Climeworks’ plant in Italy can only capture up to 150 tons of carbon dioxide per year from the atmosphere, equivalent to taking just 32 cars off the road. Combined with high capital and carbon removal costs, solutions like these alone are not sufficient.

Reducing the market and technology risks of carbon removal solutions

Most carbon removal solutions are still in development, and it may take years for them to commercialize. The pathway to commercialization requires large investments into research and development without guarantees of financial return. This may not fit the risk profiles of many traditional investors or funders, limiting the available funds for the development of new solutions.

Cyclotron Road, an early-stage funder and incubator, provides grant and investment capital to innovative hard-tech social enterprises. Robert Ethier, a former investment director for Cyclotron Road, says this capital is “to help them reduce market and technology risk [and] accelerate them to commercialization [by] leveraging programmes and partners”.

At an early stage, risk-tolerant patient capital, invested into the right social entrepreneurs and provided with the right business and industry support, is critical to speed up the development of carbon removal solutions. This means that funders with higher risk tolerance – such as incubators, accelerators, philanthropists, international agencies, governments, academic institutions and angel investors – have a critical role to play a in providing the capital needed to commercialize carbon removal technologies.

There is a growing portfolio of carbon removal technologies, including those gifted by nature. Although in different stages of development, carbon removal solutions have the potential to serve as a necessary defense against pending climate catastrophe, but cannot serve as an insurance policy for the carbon dioxide we are emitting, and will emit.

Carbon removal technologies must be combined with other solutions and global efforts to reduce global carbon emissions. However, knowing that there are nascent solutions available should motivate the development, cost-reduction and scaling-up of these solutions. The future of the world depends on it. 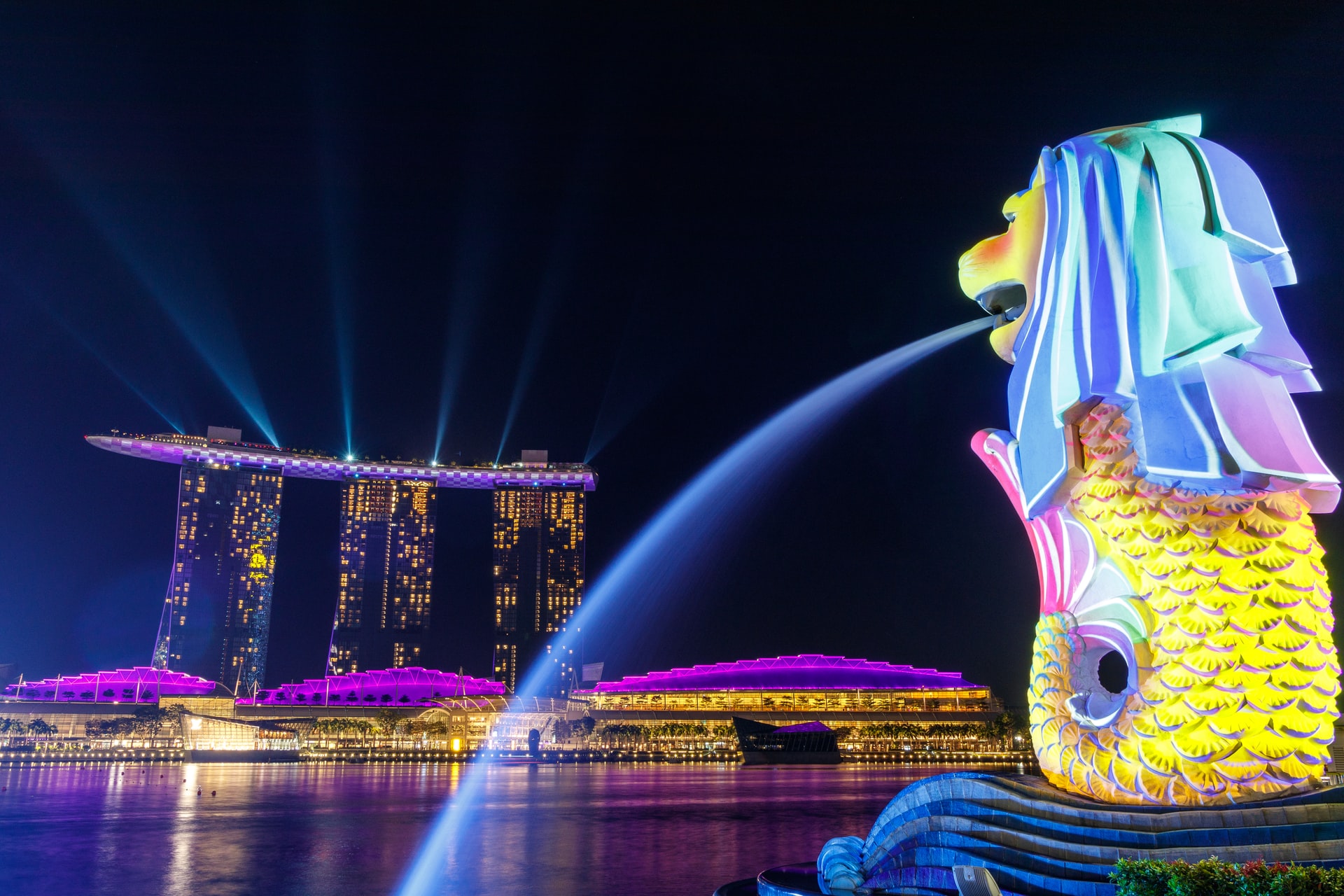