Minister of Power Dullas Alahapperuma says the first power plant generating electricity using solid waste in Sri Lanka established in the Kerawalapitiya area in Hendala will be added to the national grid by Prime Minister Mahinda Rajapaksa on the 17th of this month.

The power plant is planned to generate 10 megawatts using 700 tons of garbage daily and will operate by collecting waste from the area.

The Minister said that the use of waste collected in this manner for the generation of electricity in the entire district is also environmentally beneficial.

In addition, the Ministry of Power plans to commence the first project to generate electricity from biogas using biodegradable waste in the Matara District.

President Gotabhaya Rajapaksa’s Vision of Prosperity policy framework marks the milestones of an innovative power generation process that goes beyond conventional power generation, and as the Minister in charge of the subject, he has been given the challenge of increasing the contribution of renewable energy to 70% of the national grid by the year 2023, Minister Alahapperuma said. 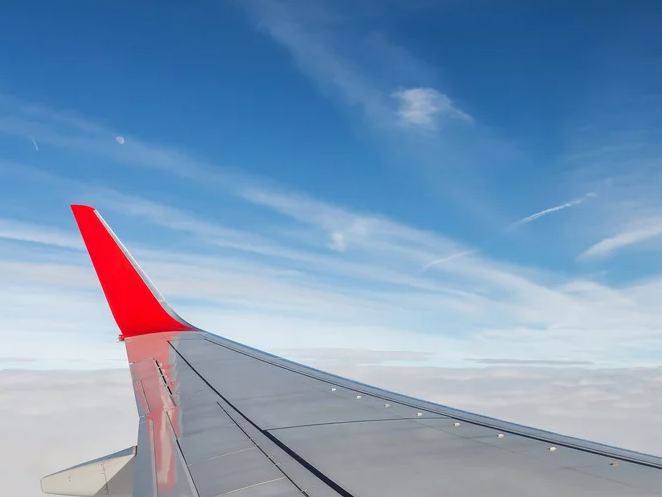