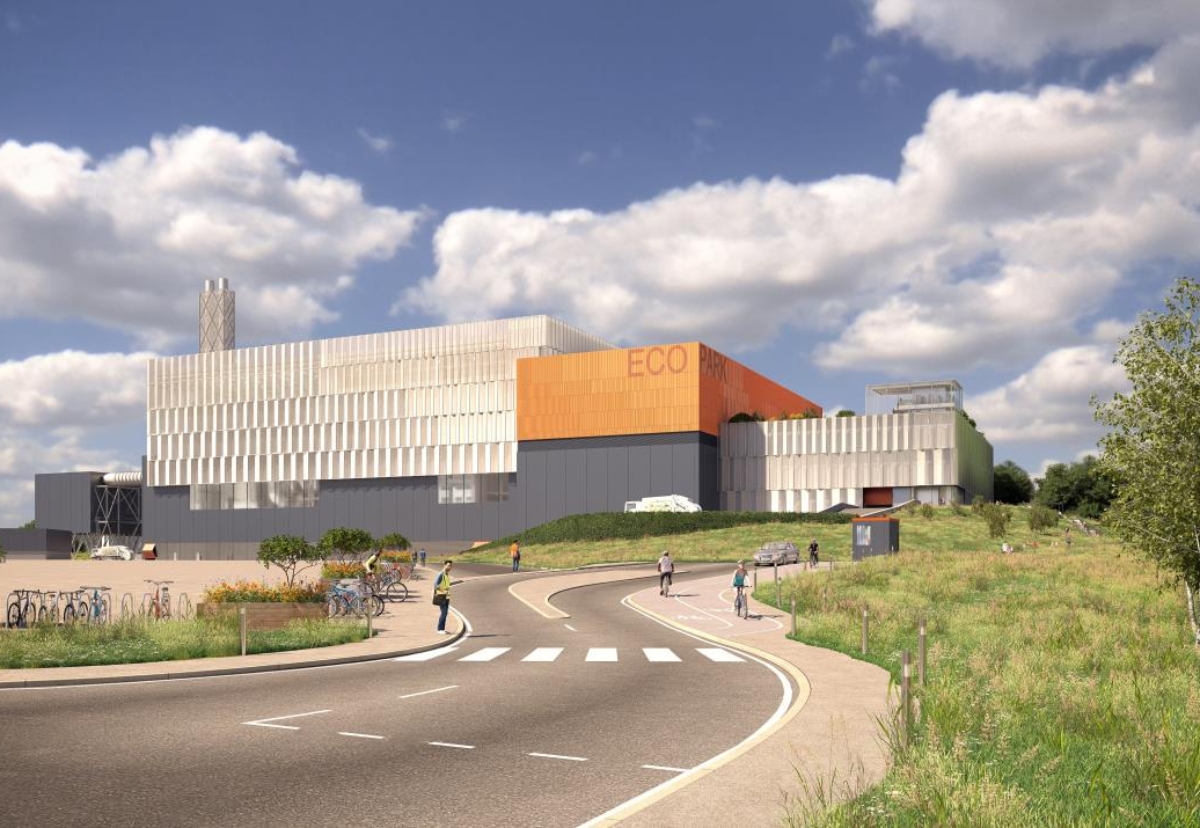 ACCIONA beat French and Swiss rivals for the Energy Recovery Facility (ERF) contract for the North London Waste Authority at its site in Edmonton.

The ERF will transform unhygienic black-bin-bag waste into electricity for up to 127,000 homes and heat and hot water for up to 50,000 local homes while preventing waste from ending up in landfill.

The ERF forms part of a £1.2bn investment known as the North London Heat and Power Project which will serve seven north London boroughs.

It includes state-of-the art recycling and waste facilities with the most advanced technology in the world. The new facilities will replace a single energy-from-waste plant on the 16-hectare site, which began operating in 1971 and is now Europe’s oldest.

NLWA’s chair Cllr Clyde Loakes said: “With contracts signed and sealed with ACCIONA, work now begins on the next stage of one of the most sustainable and nationally significant projects ever to tackle waste and increase recycling rates, and one which greatly boosts employment opportunities in the area.

“ACCIONA will expertly build the ERF section utilizing the world’s best tech including Selective Catalytic Reduction technology, which converts the nitrogen oxide created by incinerating waste into water and nitrogen, a harmless gas that makes up 78% of the Earth’s atmosphere.” 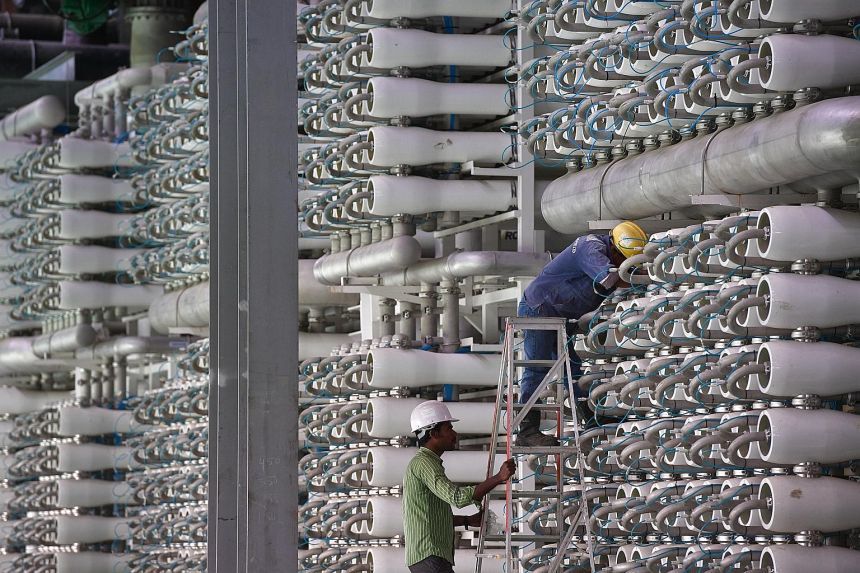 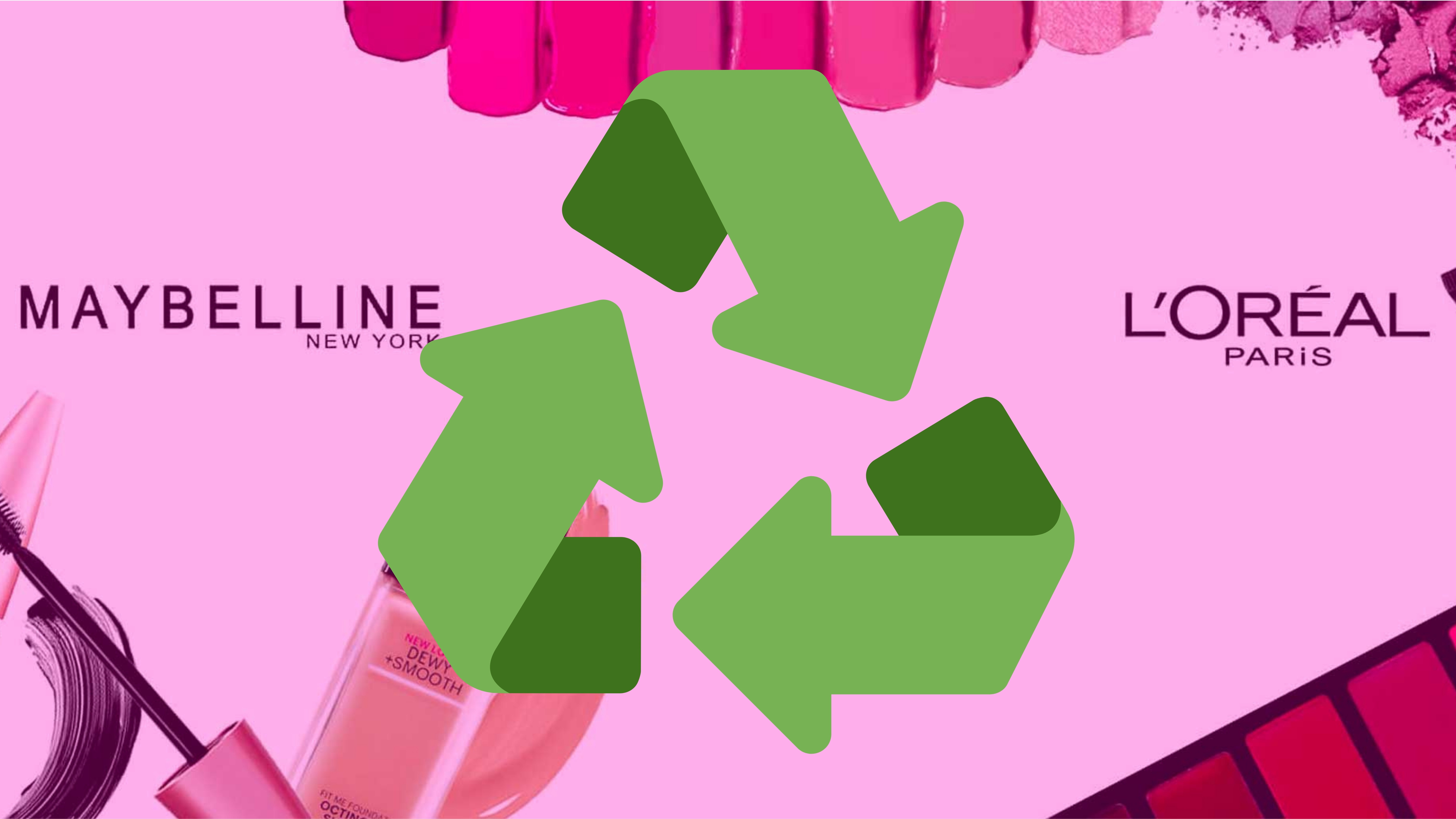