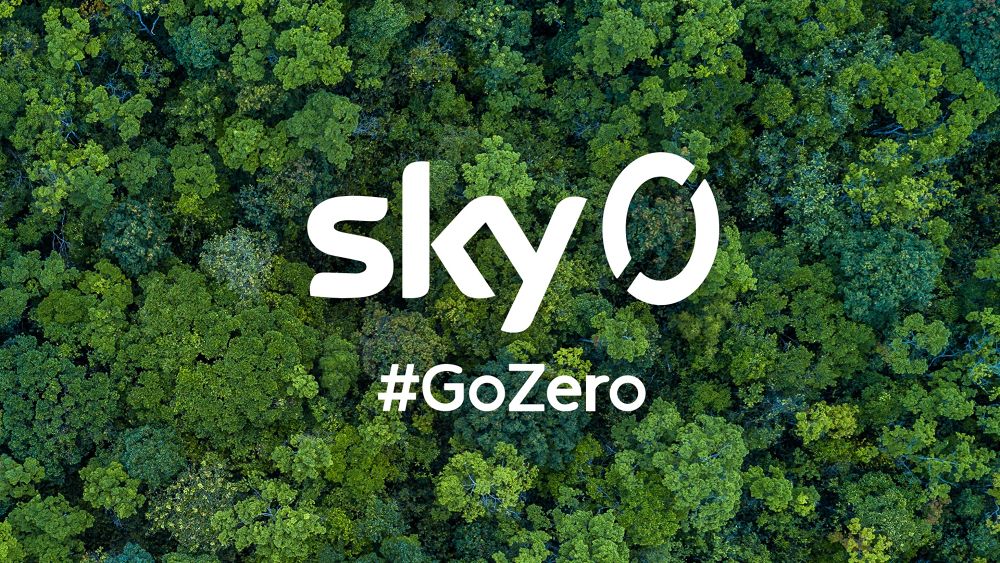 After committing to becoming a net-zero business by 2030, Sky has unveiled a new competition to encourage firms across the media sector to accelerate their own sustainability initiatives and engage audiences with environmental issues.

Called the ‘Sky Zero Footprint Fund’, the scheme was announced today (30 March). It totals £2m, directly from the Sky Media budget, which will be allocated on a competitive basis and split five ways. Media agencies, creative agencies and the sustainable brands they work with are eligible to apply.

Applicants will have to prove a strong and credible commitment to a zero-carbon future – either through the actions they are taking in-house or their impact on wider society. On the former, judges will look for changes to product and service designs and business models, as well as a science-based approach. On the latter, entrants will be required to prove how they are inspiring and normalising positive behavioural change amongst their customers – which can be either businesses or members of the general public.

Applications will be open from 6 April to 14 May. Sky will then shortlist ten entrants who will deliver a live pitch to the judging panel – who will select five winners. The first-place winner will be granted £1m and the four other winners will take a £250,000 share of the pot.

Judges include Sir John Hegarty, the Media Trust’s chief executive Su-Mei Thompson and Good Energy chief executive Juliet Davenport. AdGreen, the Advertising Associations standard-setting and collaboration body for sustainability, is also supporting. Its founder Jo Combs is on the judging panel and all advertisements put forward will need to adhere to AdGreen standards.

“The Sky Zero Footprint Fund is designed to support businesses that want to foster positive change and protect our environment. We believe there is no better way to demonstrate this than through the scale, reach and storytelling capability of TV/Video advertising.”

Sky announced its own 2020 net-zero target in early 2020 and chief executive Jeremy Darroch has told edie that the business will need to make “significant changes” to meet the ambition.

Changes include converting all of Sky’s 5,000 owned and operated vehicles to electric through The Climate Group’s EV100 scheme and increasing investments in verified carbon offsetting schemes.

Since announcing the net-zero target, Sky has signed on as a principal partner for COP26 – the highest level of corporate sponsorship for the event in Glasgow. It has also updated its sustainable broadcasting standards, joined BAFTA’s climate coalition for news producers and prepared to launch a dedicated daily news show on the climate crisis. The ‘Daily Climate Show’ will premiere next week. 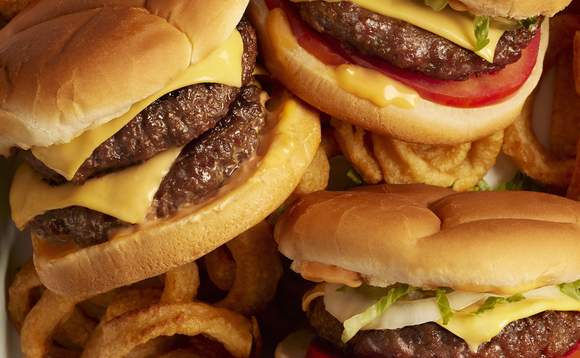