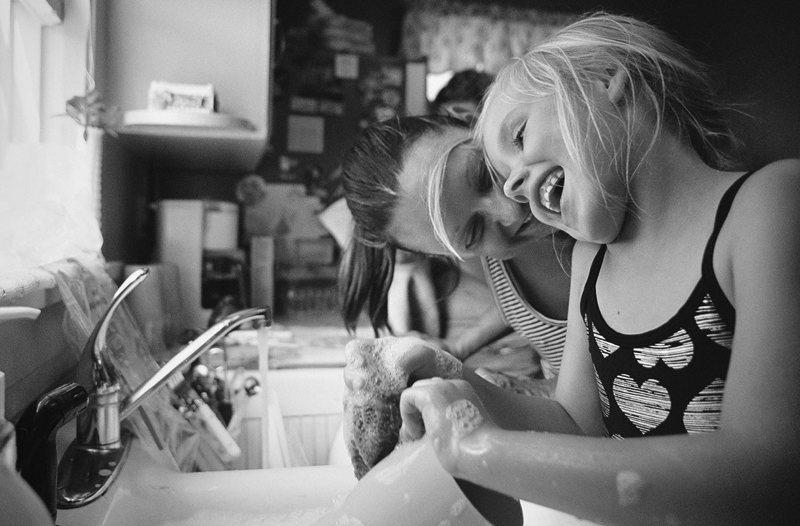 It’s 2017, but there are still thousands of people across the United States who can’t afford water.

That may be especially true in Detroit, Michigan. In 2014, Detroit began turning off the tap for those who fell behind on their bills. Three years later, on April 19, the Detroit Water and Sewerage Department began yet another round of shut-offs.

United Nations experts have condemned these widespread shut-offs as a violation of human rights. 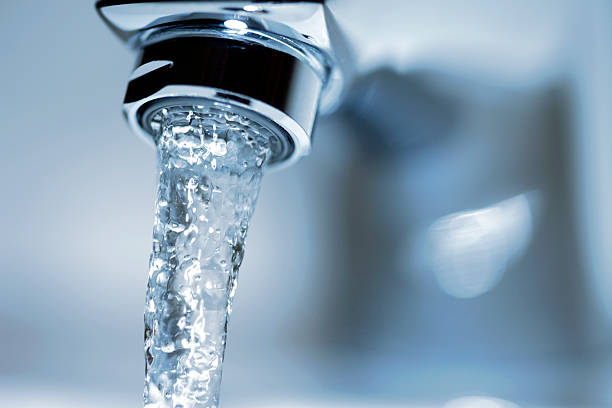 But now, one nonprofit is helping turn the water back on.

The Human Utility launched in 2014 when cofounder Tiffani Bell began tweeting about the shut-offs and the backlash to them. She connected with co-founder Kristy Tillman on Twitter, and together they built a website that brings together donors with those people most in need. Anyone with an overdue bill can fill out an application online that screens them for qualification.

“There’s some people who were living without water for a while,” Bell told Fast Company.

For poor families, living without running water poses a host of problems. Without water, often times they are forced to go elsewhere to take showers, clean dishes, and even get a drink.

To date, the organization has helped keep nearly 40 families in Baltimore, Maryland in their homes and assisted another 1,000 families.

In response to the 2014 outcry, the city of Detroit launched a water payment assistance program in 2015 for customers who are at or below 150% of the federal poverty level. The program freezes overdue accounts and can assist each household with up to $1,000 a year.

But solutions like these are only temporary, Bell acknowledges.

Since 2010, water costs have increased by 2010, according to a new study from Michigan State University. The study predicted that over the next five years, “the percentage of US households who will find water bills unaffordable could triple from 11.9% to 35.6%.”

This rise in prices not only raises concerns for those who can’t afford the growing cost of water, but to water utilities, as well. If entire communities begin defaulting on their water bills then water companies will have trouble covering their costs. Ultimately, these costs could be passed onto the remaining customers who can afford to pay, causing more low-income households to default.

“I want it to grow and help more people, but I ultimately want it to not have to exist,” Bell said about her nonprofit. “I want cities to think about the effect of water policy and have it be where water is affordable for everyone.” 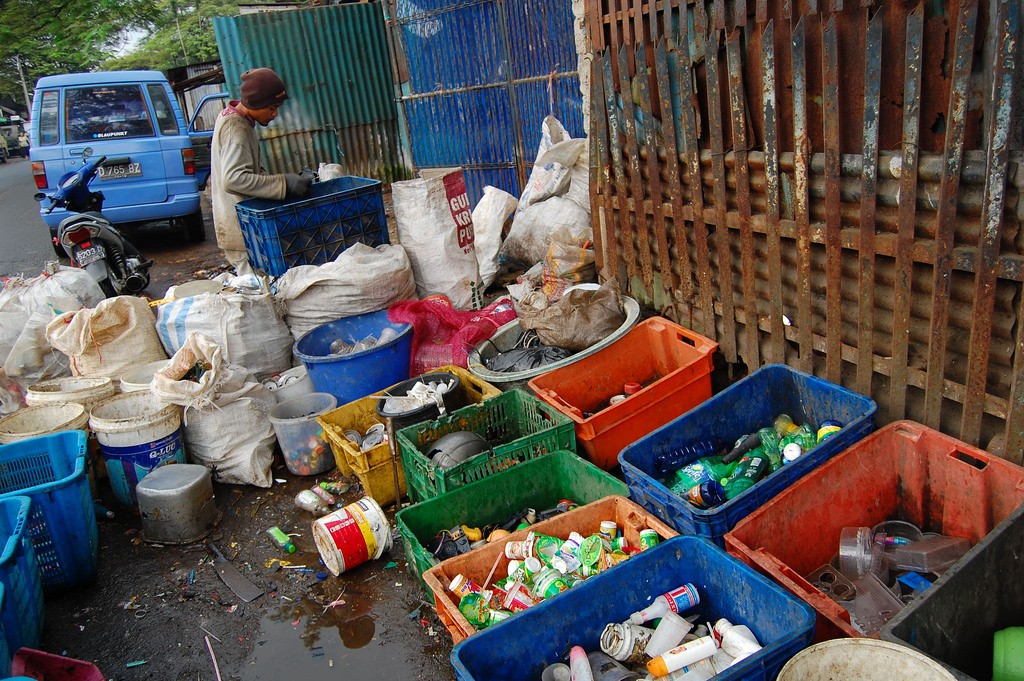 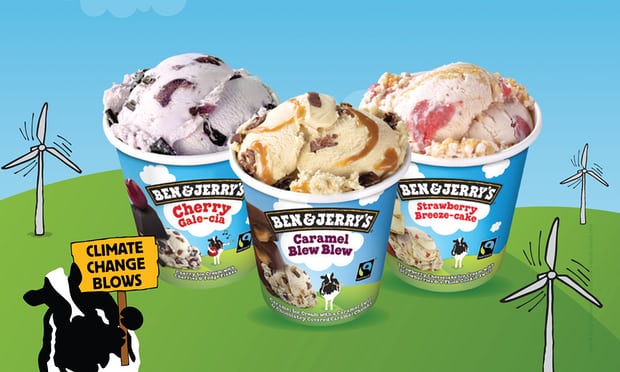 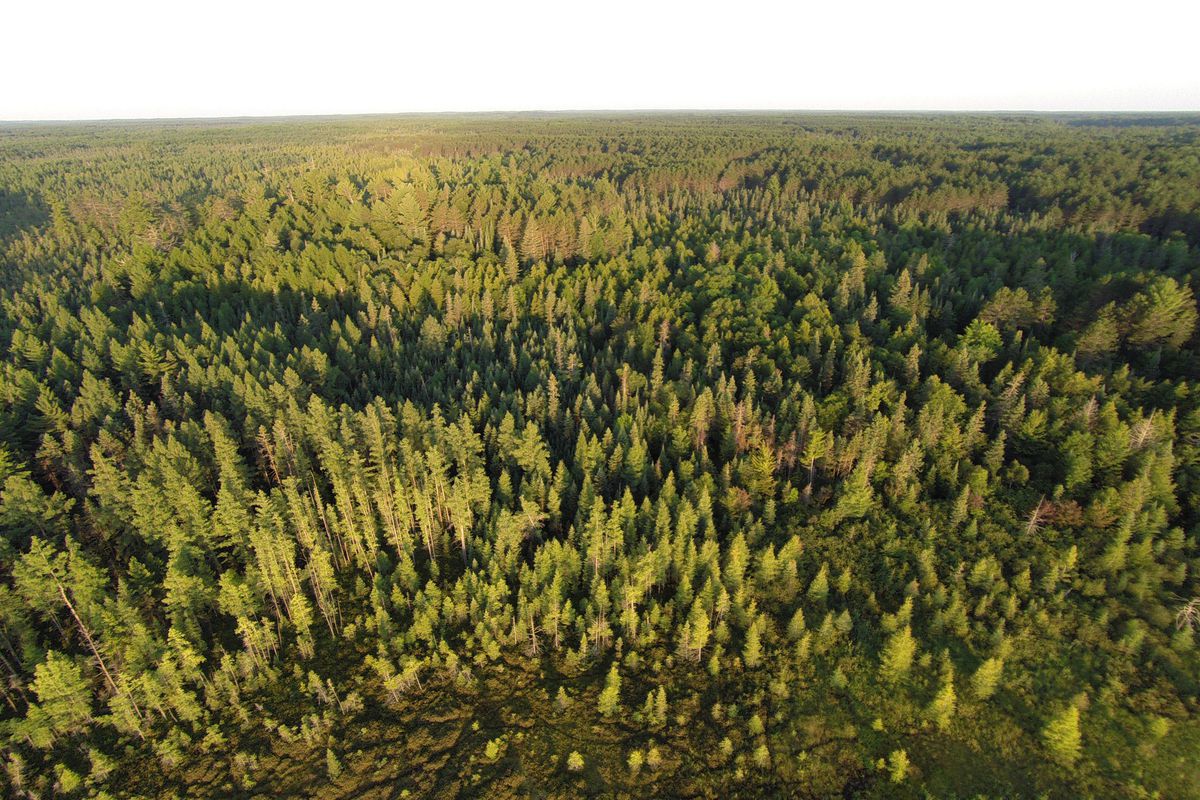