When the Clydebank Declaration — a global pact to establish zero-emission maritime routes between ports — was launched at the COP26 climate summit in November last year, Singapore’s name was missing from the list of nearly 20 signatories.

As the world’s largest container transhipment hub, the republic plays a critical role in the global network of seaports. It is connected to 600 ports in over 120 countries.

Momentum for shipping decarbonisation initiatives, however, has been rising in recent months for Singapore. Hot on the heels of the launch of a maritime decarbonisation blueprint last month, it announced joining the Clydebank Declaration this Monday, becoming the 23rd signatory to do so.

Speaking at the opening of the Singapore Maritime Week, Singapore’s transport minister S. Iswaran said that Singapore has been a staunch supporter of initiatives led by the International Maritime Organisation (IMO).

“Looking ahead, decarbonisation is a major challenge for the maritime industry. As a global maritime hub, Singapore seeks to contribute to this critical effort in a flexible and inclusive way,” he said.

The minister also announced the setting up of an international advisory panel for the maritime sector. Led by business leaders in the industry, it will be focused on fostering collaboration and developing a robust maritime strategy, said Iswaran.

Over 20 countries including the United States, Japan, Australia and Canada have signed the Clydebank Declaration to develop at least six green shipping corridors between two or more ports by 2025. The initiative was mooted by the United Kingdom.

Such corridors are likened to the creation of special economic zones at sea. They allow companies to deploy and phase-in net-zero propulsion technologies, as well as infrastructure required for the transition to green fuels.

The IMO had earlier said that global shipping emissions might increase by 130 per cent by 2050. In 2020, it set a limit on the sulphur content in the fuel oil used on board ships from 3.5 per cent to 0.5 per cent by mass.

It is now calling for a 50 per cent drop in carbon dioxide emissions in the shipping industry by 2050.

At the Maritime Week’s opening, Singapore’s deputy prime minister and coordinating minister for economic policies Heng Swee Keat said that the fundamentals of the shipping industry in Singapore remain strong, despite facing uncertainties brought about by an ongoing pandemic and the recent Russia-Ukraine crisis.

“The medium term outlook for global maritime trade is good. Some had earlier thought of the IMO’s 2020 target as the ‘Y2K problem’ of shipping, but I am glad that the industry managed to make a seamless transition to using very low sulphur fuel oil,” he said, describing the shipping sector as a “star performer” that has been keeping the economy growing.

The ‘Y2K’ or the so-called “Millennium Bug”, a problem in the coding of computerised systems, was projected to create havoc in computers around the world at the beginning of the year 2000. After more than a year of international alarm and feverish preparations, few major failures occured during the transition.

But Heng warns that Russia’s invasion of Ukraine has disrupted shipping directly. More than 100 ships are now stuck in ports in the Black Sea, with several damaged due to the conflict. “Russia and Ukraine account for 15 per cent of the global seafaring workforce and there could potentially be manpower disruptions to the maritime sector,” he said.

Heng also spoke about how Singapore’s banking sector can support shipping decarbonisation. Singapore is looking to build a green ship financing ecosystem and develop a suite of financing options to enable the green transition, he said.

As a global financial centre, some 20 international banks based in Singapore have ship finance portfolios. Singapore also has a pool of venture capital private equity that it can tap on, said Heng.

The Singapore Maritime Week gathers the international maritime community for a week of flagship conferences, dialogues and forums. 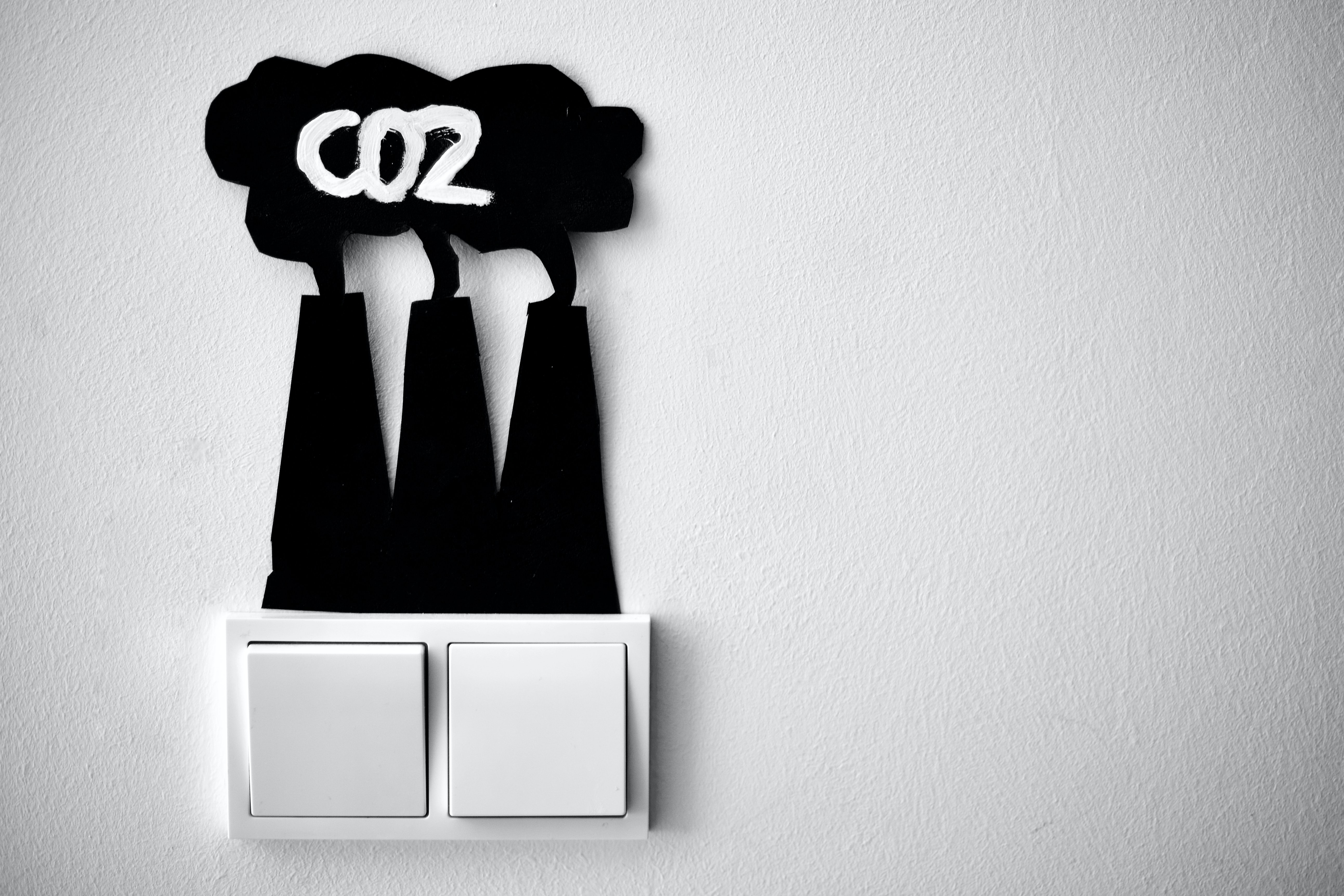 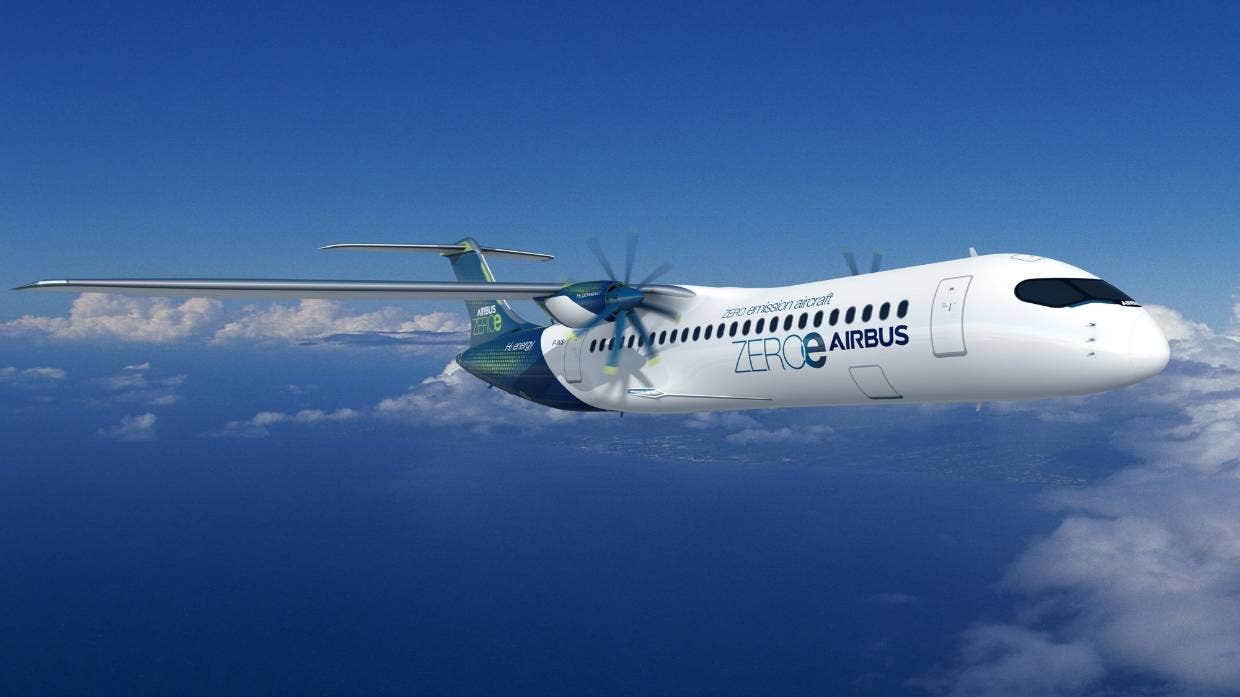