A wind farm planned in UK waters in the central North Sea is set to be the first in Europe to boast a new generation of king-sized turbines produced by Siemens Gamesa.

Developer Innogy confirmed yesterday that it had signed a preferred supplier agreement with the turbine maker for 100 of its new 14MW offshore turbines, which are 262 metres tall, or just 47 metres shorter than The Shard.

The turbines are set to be installed at the developer’s planned 1.4GW Sofia offshore wind project, which is located just under 200 kilometres from the UK coast in the shallow Dogger Bank zone of the central North Sea.

Innogy expects to start onshore work for the project at its Teesside converter station site in early 2021 with offshore construction then starting in 2023. Once comissioned, it expects the farm to generate enough low-carbon electricity to supply roughly 1.2 million average UK homes with their annual electricity needs.

The order is conditional upon Innogy taking the final investment decision, which it expects to happen the first quarter of 2021.

Minister for Energy and Clean Growth Kwasi Kwarteng celebrated the milestone, noting that the UK’s fast-growing offshore wind sector was set to play a “vital role” in the UK’s transition to a net zero economy.

“The UK has invested more in offshore wind than any other country and is already home to the world’s largest offshore wind farms,” he said. “Now the UK will be the first European nation to boast this cutting-edge turbine technology at Sofia offshore wind farm. Offshore wind will play a vital role in a future net-zero UK economy, and already supplies 10 per cent of UK electricity demand – a figure we expect to double by the middle of the decade.”

Siemens Gamesa said that the SG 14-222 model, which is 25 per cent more powerful than the firm’s next-best model, will be market-ready by 2024. Each enormous turbine will have a 222-metre diametre rotor and sweep an area of 39,000 metres squared.

“Siemens Gamesa’s towering 14 MW machine is a perfect match for our flagship Sofia project, together cementing offshore wind‘s central role in the world’s clean energy future,” he said. “This turbine embodies the impressive technology we need to build our ground-breaking project that is further from shore and more technically challenging than any of its predecessors.”

His colleague Richard Sandford, director of offshore investment and asset management, said the deal would have positive implications for the broader UK economy.

“It is also to be noted that the company [Siemens Gamesa] is a staunch supporter of the UK’s offshore wind sector, having shown impressive commitment to the development of its own facilities and to the local supply chain,” Sandford said. “This is of utmost importance to us as we work to support the Sector Deal commitments, particularly in relation to UK content.”

Siemens Gamesa and Innogy said the deal would lead to “significant opportunities” across the supply chain in the UK, noting that Siemens Gamesa already had more than 2,000 UK employees. 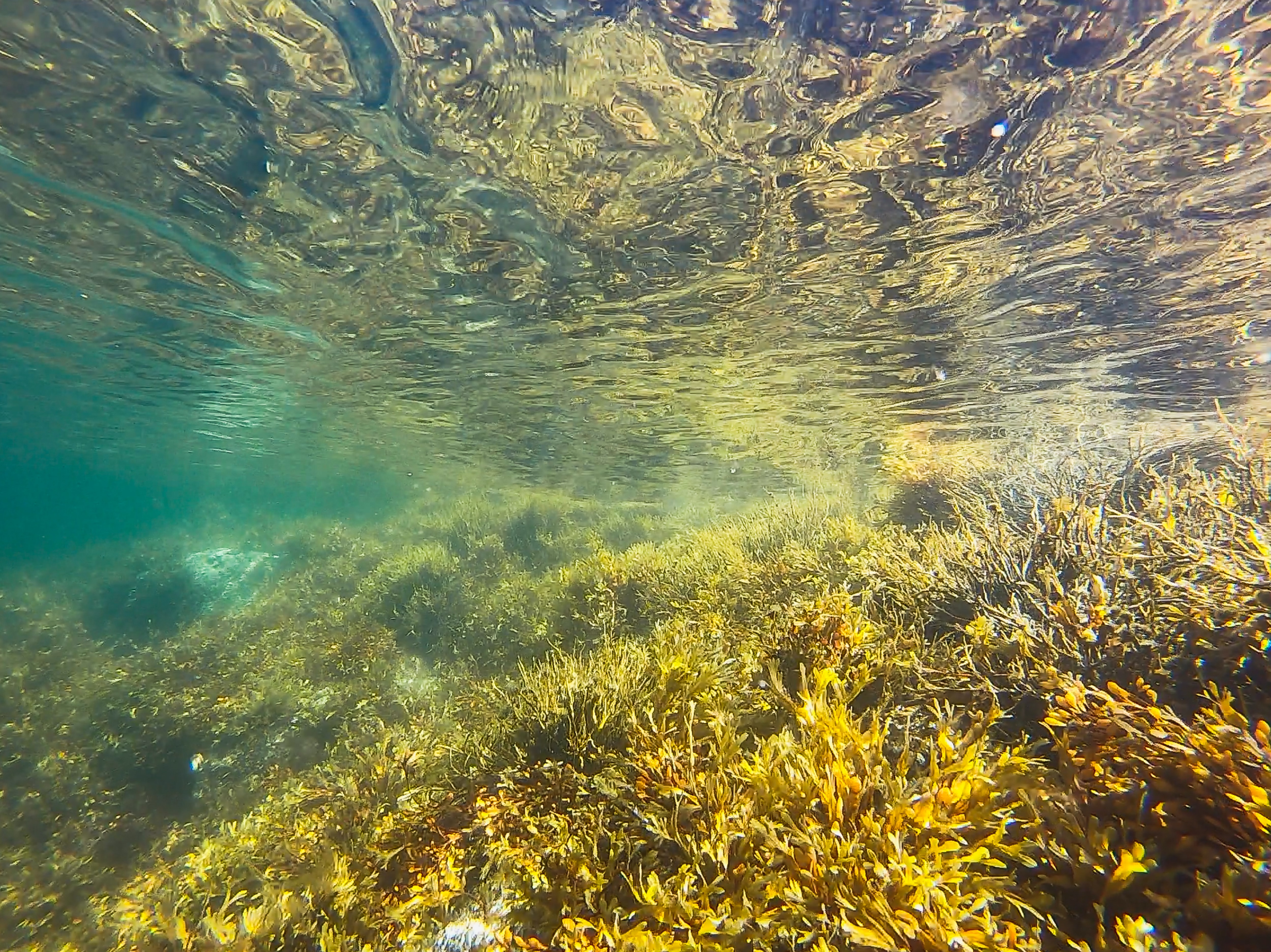 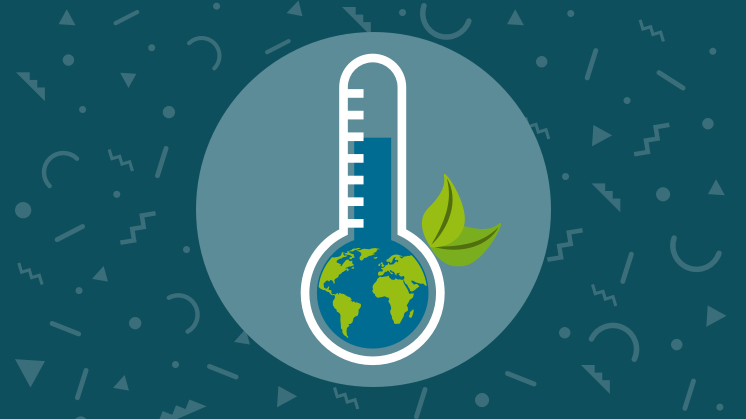