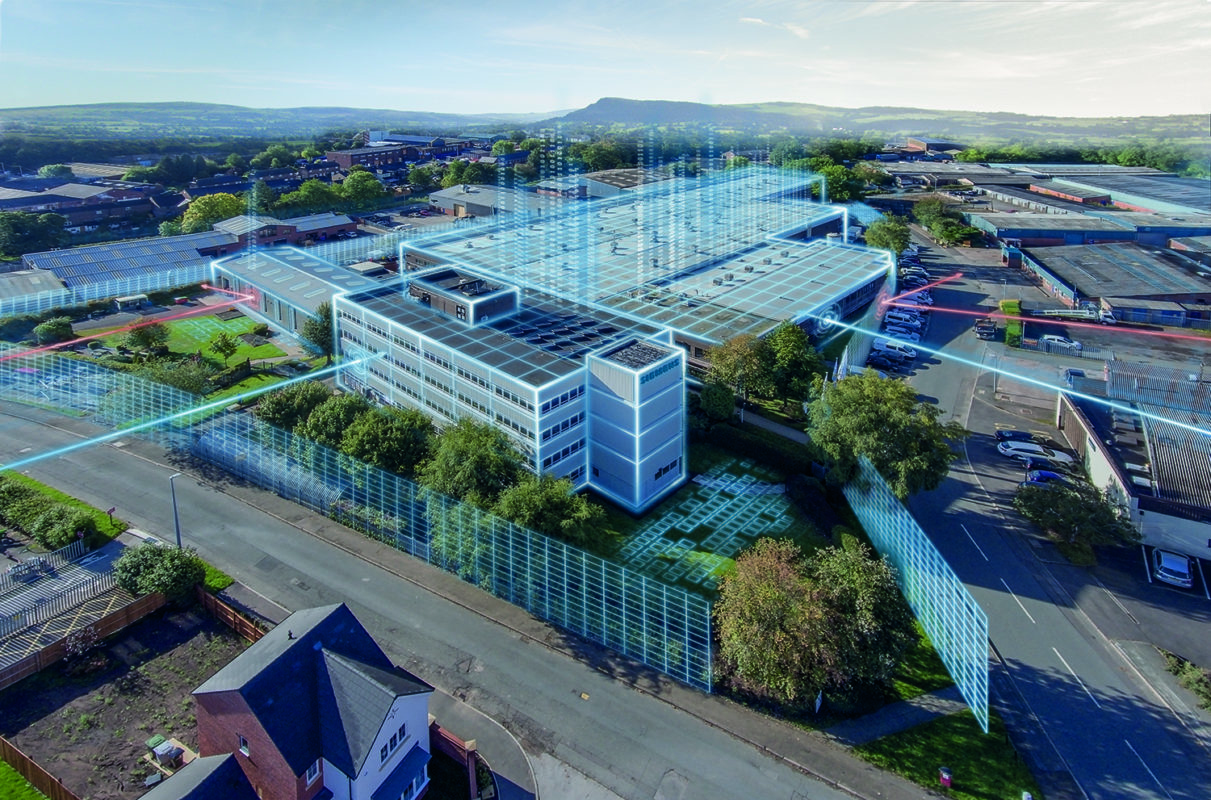 Siemens’ Congleton factory manufactures more than 1.2 million controls and drives each year and has been fitted with an array of energy efficiency and low-carbon solutions.

With support from Siemens’ energy and performance services business, Smart Infrastructure, the Congleton factory now generates 75kw of renewable energy through a hydro-electric plant at Havannah Weir on the river Dane. The facility also uses certified carbon-neutral biogas to power onsite engines. A building management system, modern windows and LED lighting have also been fitted to reduce total energy costs by up to 30% respectively.

Siemens believes the facility, which also has EV charging for staff and visitors and is aiming for zero waste to landfill, will become carbon neutral this year. Siemens’ original 2015 commitment was to ensure carbon neutral operations by 2030.

Andrew Peters, Managing Director of Siemens Digital Industries Congleton, said: “Siemens believes that sustainability is a force for good and can deliver value for all its stakeholders. We want to help customers achieve sustainable growth and to transform their industries through decarbonisation. The first step of that is for us to achieve these ambitions in our own operations.

“I am delighted that by leveraging a culture of continuous improvement and sustainability – the vital components to Siemens’ Congleton’s long-term success – we have achieved carbon neutrality, a major milestone in our ambitions to reach net zero emissions by 2030.”

The company claims that energy efficiency measures have saved around £250,000 annually at time when energy costs are rising quickly.

After setting its carbon neutrality goal in 2015, Siemens began tying executive-level pay to progress against key sustainability targets, including its 2030 GHG goal, at the advice of the board.

It has since joined Amazon’s Climate Pledge and vowed to reach net-zero carbon by 2040.

Amazon’s ‘Climate Pledge’ was launched in September 2019, after the e-commerce giant faced mounting pressure from consumers, investors and its own staff to firm up its environmental ambitions and actions in line with its scale. It worked with non-profit Global Optimism, the brainchild of former UN climate secretary Christiana Figures, to develop the pledge, which is headlined by a 2040 net-zero target, and to open it up to additional businesses.

The company has recently joined the SteelZero initiative. Convened by The Climate Group, which is perhaps best known for its RE100 and EV100 initiatives, SteelZero represents businesses from all parts of the steel value chain. By signing up to SteelZero, companies commit to procuring, specifying, stocking, or producing 100% net-zero steel across all operations by 2050 at the latest.