This Is What Shopping in Britain Will Look Like in 2030, According to New Research

From George Orwell’s 1984 to Marty McFly in Back to the Future, we can never stop ourselves from making predictions for how our world will change in decades to come.

Now, new research has predicted what shopping will look like in Britain in 2030, based on what consumers believe their priorities will be.

And given our current climate of environmental and ethical concern, it’s looking pretty hopeful — indicating that retailers will have to make some serious adjustments to satisfy consumers’ changing priorities.

Global tech company ThoughtWorks asked 2,000 British adults to consider which issues would determine the way they bought food by the year 2030.

It found that recycling, food waste, scarcity of supply, and ethics would all take centre stage in the shopping malls of the future.

If, that is, shopping malls even still exist. Some 44% of respondents said they could see a point in the future when they wouldn’t use a supermarket. 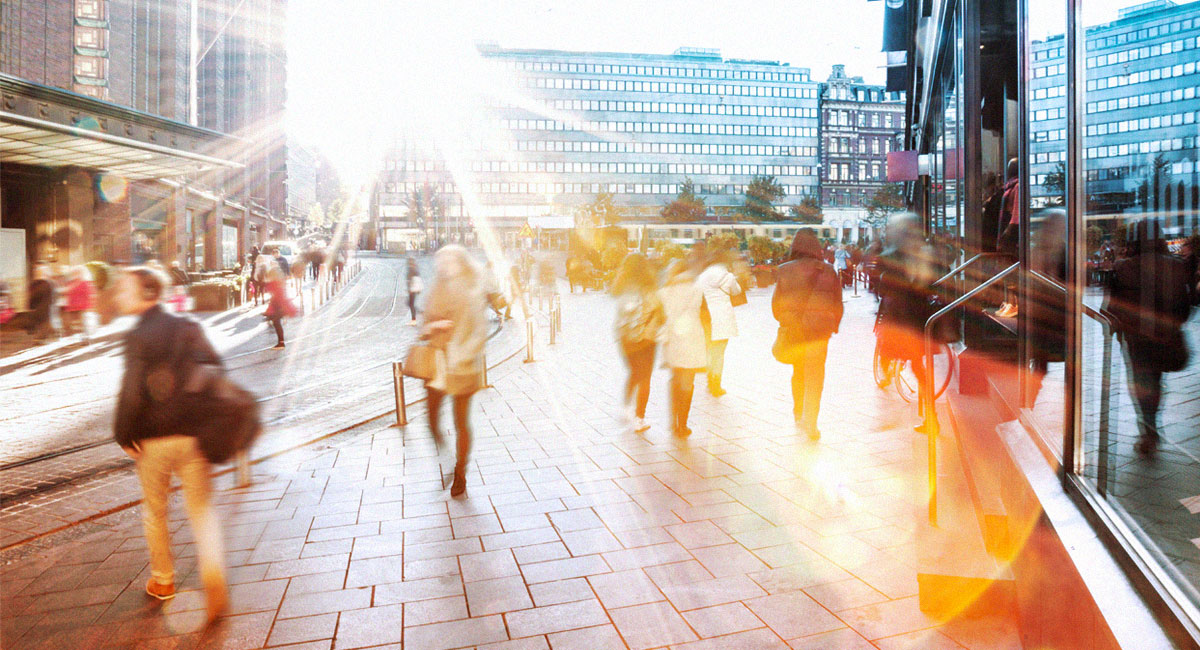 But the No. 1 top priority for respondents was plastic packaging, and the excess of it.

“Consumer consciousness on this issue in a supermarket will go far beyond the current tokenism of paying small change for a carrier bag,” the research predicted.

Some 62% of those surveyed said they were concerned with the need to reduce plastic packaging and to use recyclable packaging instead.

That’s compared to the 57% of people who said price would be a main driver for their purchases.

According to ThoughtWorks, the results of their survey showed that British adults are “already wide awake to our their relationship with food will change” and painted a picture of a “steep and emphatic rise on conscious consumption.”

“What is emphatic, and a little surprising, from our research is how well people can see what’s coming next,” said Kevin Flynn, director of retail strategy at ThoughtWorks.

“The days of pushing a trolley around a big warehouse, buying over-packaged goods and chasing value offers are numbered,” he added, saying that the “era of a decadent waste society will end.”

“Consumers have more and more choice about how to shop and there will be new entrants coming into the market in the next 10 years,” he added. “The whole retail industry is acutely aware that it needs to be nimble and move quickly to respond to this changing environment,” he added.

Meanwhile, food waste also featured high on the list of priorities for the consumer of the near-future.

“Historically, Brits have thrown away around 11% of the value of the food they buy each week,” said the research. “But attitudes have changed since the austerity years, coupled with concern over the impact extreme weather conditions will continue to have on food supply globally.”

Currently in Britain, the average household throws away around £700 worth of edible food every year, according to anti-waste organisation the Waste and Resources Action Programme (WRAP).

According to WRAP, some of the most common reasons for throwing food away include not storing it correctly, or using it in time; preparing and cooking more than we need; and lack of planning.

Meanwhile, globally, about one-third of all food produced for human consumption — about 1.3 billion tonnes — is lost of wasted, according to the United Nations’ Food and Agricultural Organisation (FAO). The waste amount to around $680 billion in industrialised countries, and $310 billion in developing countries. 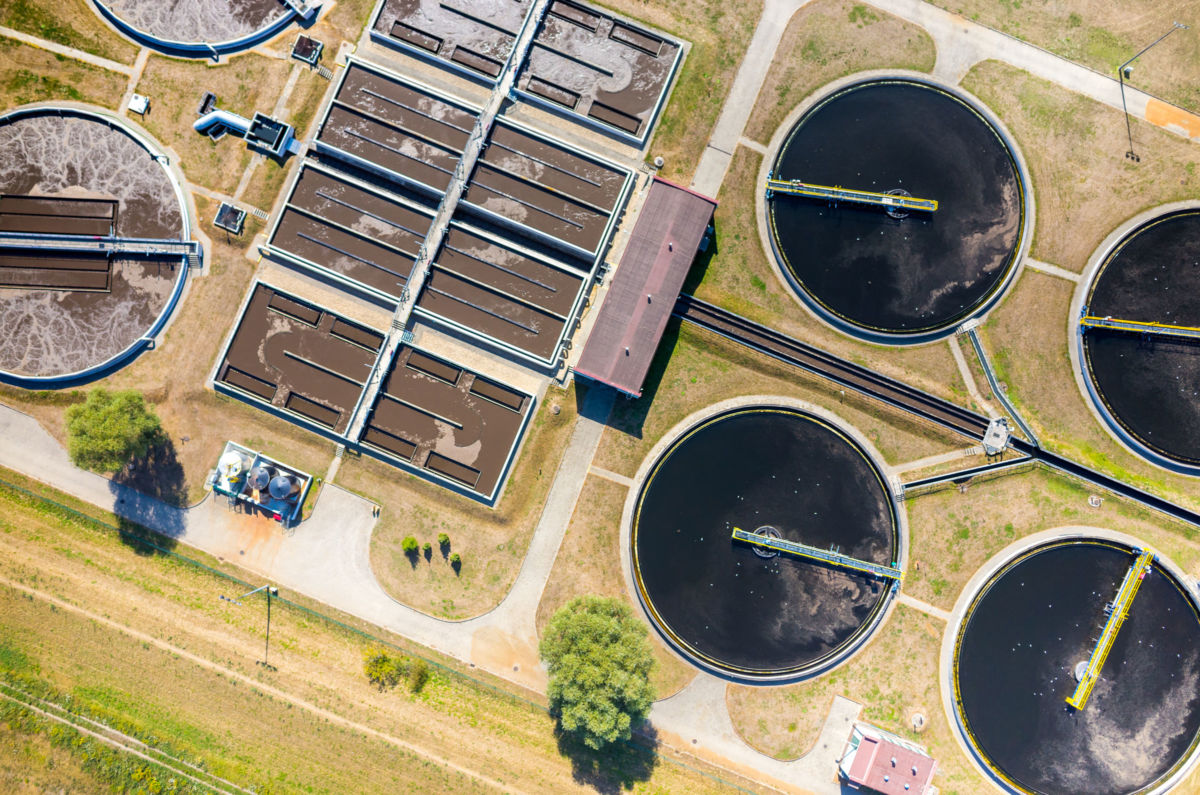