The world’s biggest shipping company is investing $1.4bn (£1bn) to speed up its switch to carbon neutral operations, ordering eight container vessels that can be fuelled by traditional bunker fuel and methanol.

The Danish shipping business Maersk said the investment in new vessels would help to ship goods from companies including H&M Group and Unilever, while saving more than 1m tonnes of carbon emissions a year by replacing older fossil fuel-driven ships.

The vessel order, placed with South Korea’s Hyundai Heavy Industries, is the single largest step taken so far to decarbonise the global shipping industry, which is responsible for almost 3% of the world’s greenhouse gas emissions.

The shipping industry has been relatively slow to react to calls to reduce fossil fuel use, in part because cleaner alternatives have been in short supply and are more expensive.

Søren Skou, the Maersk chief executive, said: “The time to act is now, if we are to solve shipping’s climate challenge.

“This order proves that carbon neutral solutions are available today across container vessel segments and that Maersk stands committed to the growing number of our customers who look to decarbonise their supply chains.

“Further, this is a firm signal to fuel producers that sizeable market demand for the green fuels of the future is emerging at speed.”

The eight vessels, which will each have capacity for 16,000 containers, are expected to be delivered by early 2024. They will be 10-15% more expensive than bunker fuel container ships, each costing $175m.

The Danish company aims to only order new vessels that can use carbon neutral fuel as it seeks to deliver net zero emissions by 2050.

Maersk said more than half of its 200 largest customers – including Amazon, Disney and Microsoft – had set or were in the process of setting targets to cut emissions in their supply chains.

Maersk plans to run the vessels on methanol, rather than fossil fuels, as soon as possible but admitted this would be challenging because it would require a significant increase in the production of “proper carbon neutral methanol”.

The company set out plans last week to produce green fuel for its first vessel to operate on carbon neutral methanol alongside REintegrate, a subsidiary of the Danish renewable energy company European Energy.

The Danish facility is expected to produce about 10,000 tonnes of carbon neutral e-methanol, using green hydrogen combined with carbon emissions captured from burning bioenergy such as biomass.

Henriette Hallberg Thygesen, the chief executive of Maersk’s fleet and strategic brands, said the green methanol partnership could “become a blueprint for how to scale green fuel production” and “decarbonise our customers’ supply chains”.

The new additions to Maersk’s fleet are “the ideal large vessel type to enable sustainable, global trade on the high seas in the coming decades”, she said, and “will offer our customers unique access to carbon neutral transport on the high seas while balancing their needs for competitive slot costs and flexible operations”.

Leyla Ertur, the head of sustainability at H&M Group, said Maersk’s investment in large vessels operating on green methanol was “an important innovative step supporting the retailer’s climate goals” to become climate neutral by 2030 and climate positive by 2040. 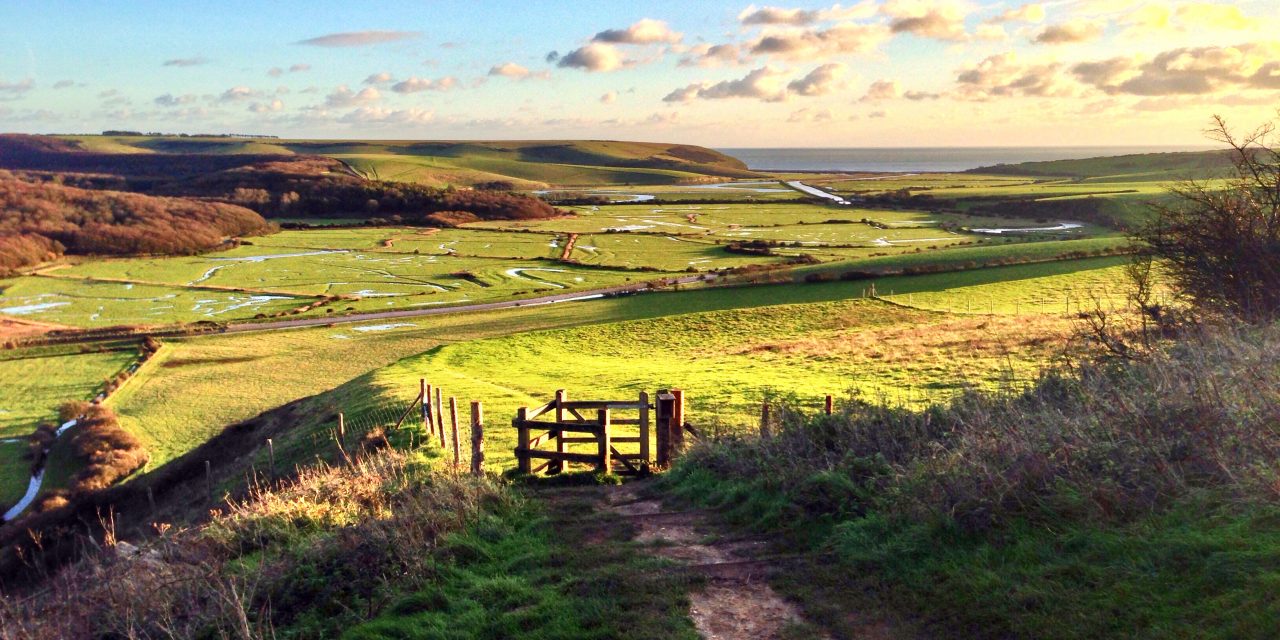