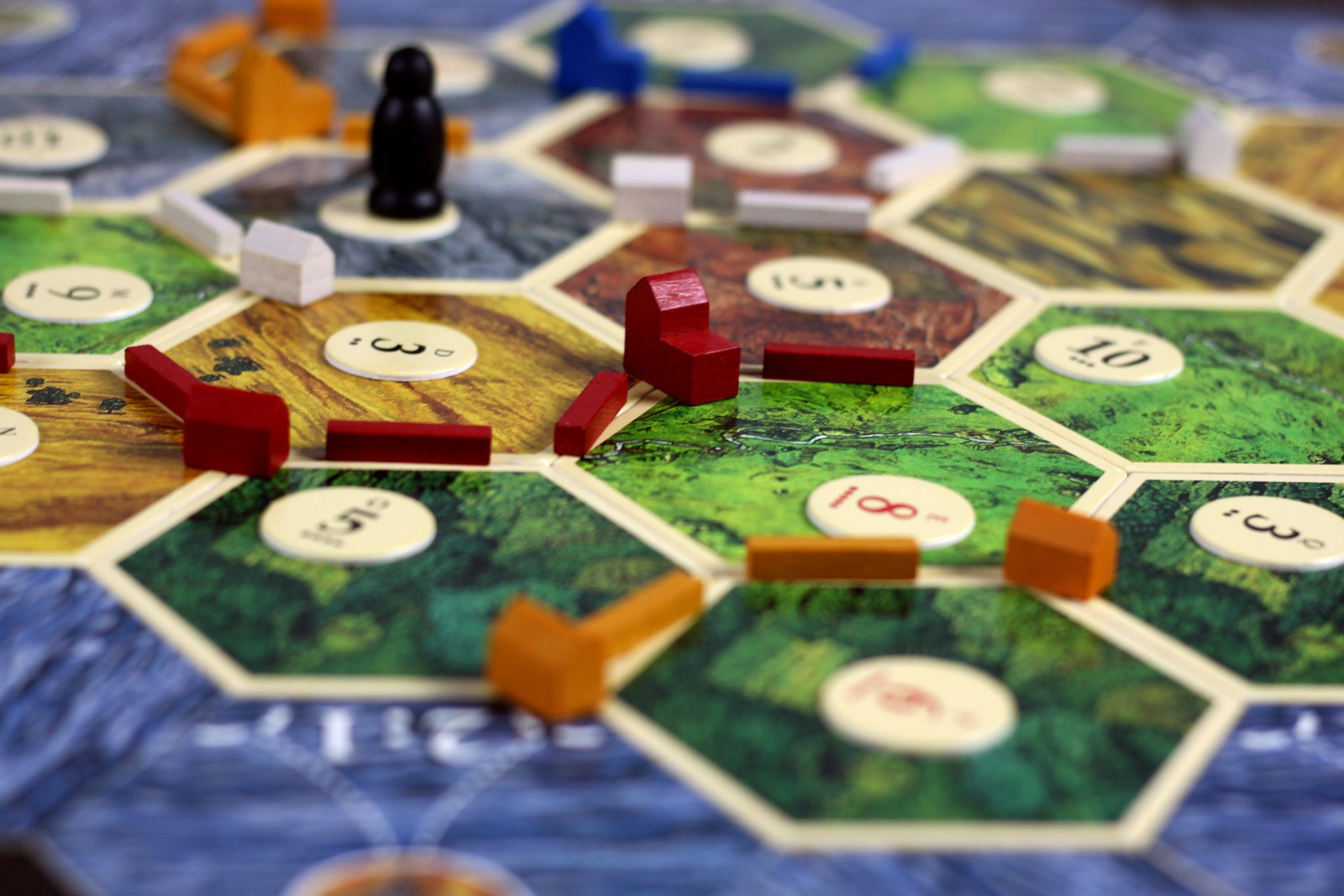 How ‘Settlers of Catan’ Aims to Save the World

ROME, Nov. 8 (Thomson Reuters Foundation) — A cult German board game whose fans include Hollywood actors Mila Kunis and Woody Harrelson may not seem the most obvious vehicle for raising awareness about the importance of preserving crop diversity.

But that is what the makers of Catan are seeking to do with a new version of the popular game, in which players compete to settle an imaginary uncharted island, gaining points for building settlements, accumulating and trading resources.

Catan – Crop Trust, which launches on Thursday, requires players to balance the goal of farming and harvesting crops with the collective aim of preserving diversity by saving some of their seeds in a vault.

Players who fail to do so endanger diversity, threatening the food supply and the survival of the island at the center of the new game, developed with the caretakers of the Svalbard Global Seed Vault.

“The unique thing is that you can’t win with only pursuing your own interest,” said Marie Haga, executive director of the Crop Trust, which looks after the world’s largest seed bank.

“You’ve got to make sure you don’t deplete the natural resources in the game. Because then everybody loses,” she told the Thomson Reuters Foundation.

Nearly 1 million seed samples are stored in the Svalbard vault, which was established to protect the world’s plant diversity in the event of disaster and is stored above the Arctic Circle.

Proceeds from the sales of the new game will go to the Crop Trust, which supports seed banks around the world, and buyers will also get an almanac on the history of the Svalbard vault.

Experts have raised concerns over the resilience of the global food system in the face of climate change because humans now rely on fewer food sources than 50 years ago.

“It’s a very fundamental thing for mankind that we understand how basic this crop diversity actually is, and we need to use all channels to reach out to people to create the understanding,” said Haga.

“We can accomplish much more by infusing serious fun into our exploration of global challenges like long-term food security,” said Suarez, who has developed games to help people understand solutions to the impact of climate change.

Catan – Crop Trust, the result of nearly two years of collaboration, is an add-on to the original game, which was launched more than 20 years ago in Germany and has sold about 27 million units in more than 40 languages.

“Games are a wonderful medium to learn something,” said Catan – Crop Trust co-creator Benjamin Teuber. “But the first thing is that it must be fun. The more fun there is, the more you learn, without even realising that you’re doing so.”