Senegal, One of the World’s Biggest Ocean Polluters, Will Enforce Fines on Plastic Use

Senegal’s beaches across the Atlantic are tourist hotspots. But the enormous amounts of plastic found in its waters and on its shores are a growing environmental concern — and now the country is taking action, Reuters reports.

The Senegalese government has introduced a law that will fine shopkeepers up to 50,000 CFA francs ($85) for distributing plastic bags. Manufacturers of bags risk risk six months in prison or 20 million CFA francs ($34,000) in fines.

Senegal produced over 250,000 tons of mismanaged plastic waste in 2010, according to a study in the journal Science, making it the 21st biggest ocean polluter in the world. That’s despite the country’s smaller size and population compared to other countries on the list, such as the United States and India. 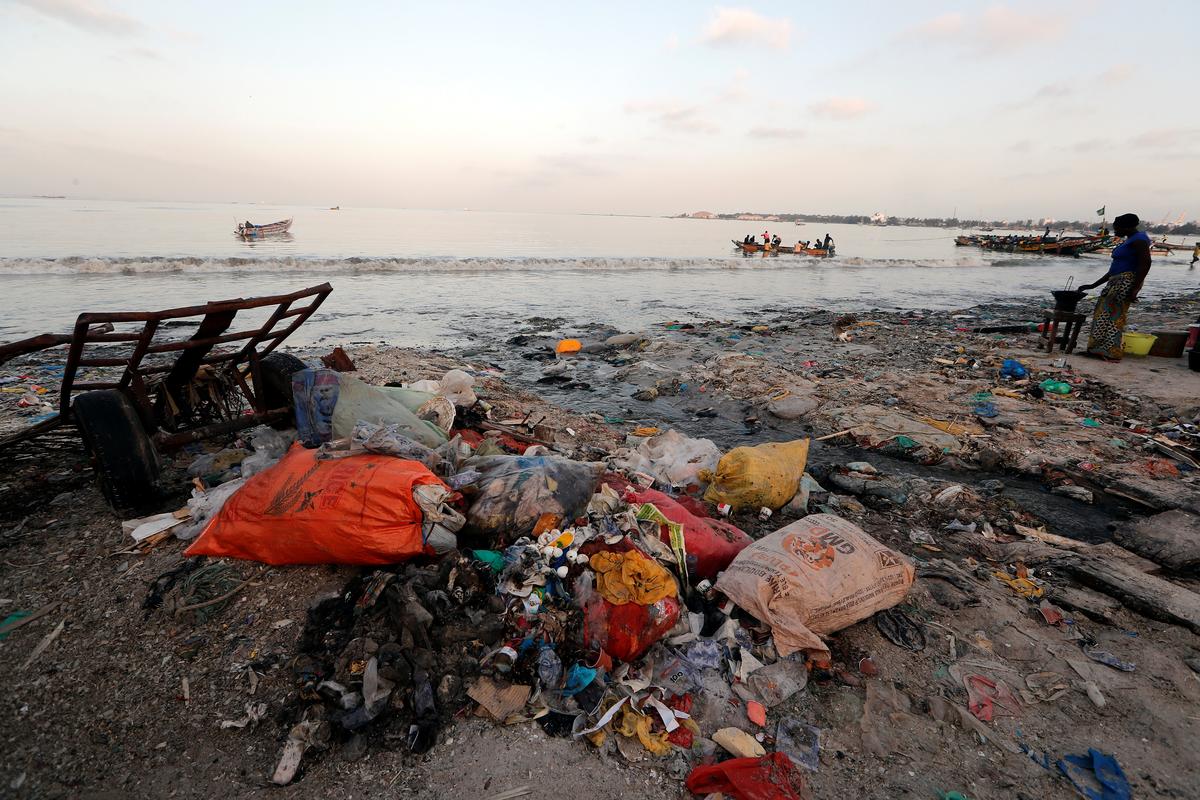 Senegal banned thin polythene bags, most commonly used by shopkeepers, in 2015. However, without strict enforcement, plastic bags are still widely sold and used for packing grocery items like cheese, butter, coffee, and other food products.

“The law is not enforced. When you reach major cities, you are greeted by an unpleasant decor, a … visual pollution made of plastic waste as far as the eye can see,” Environment Minister Abdou Karim Sall told Reuters.

According to Sall, the government plans to introduce a bill in coming months that will ban wider range of plastic use, including thicker shopping bags.

Thirty-four countries across Africa are already working to ban single-use plastics. In 2017, Kenya rolled out one of the world’s harshest penalties for plastic use — four years in prison or $40,000 fines for producing, selling, or using plastic.

The UN also named Rwanda’s capital, Kigali, the cleanest city on the African continent, thanks in part to a 2008 ban on non-biodegradable plastic.

In Senegal, environmental officers are also planning to hold public discussions and educate people about the negative effects of plastic on health, fishing, and farming, Sall said.

“We will go around shops … We have security forces who can support us. We’re going to start enforcing this law in its full force,” he added.

Plans to handle plastic waste effectively are increasingly crucial. Nearly 40% of the world’s waste is burned, releasing toxic fumes in the air, that can penetrate the lungs and cause respiratory problems.

An estimated 8.3 billion tons of plastic have been produced since the 1950s — equivalent to the weight of more than 800,000 Eiffel Towers. Most of the plastic waste produced worldwide ends up in oceans, killing more than 1.1 million seabirds and animals.

Babacar Thiaw, who owns a restaurant on Dakar Virage beach, grew increasingly frustrated after finding waste return to the beach only a few hours after his employees have raked the beach.

“Look at the beach, how beautiful it is, but at 1 p.m., 2 p.m., you come back and it looks like a dumping ground because people bring … their plastic and they throw it anywhere,” Thiaw told the Reuters.

“I told myself: I’ll start doing something today that can inspire people tomorrow,” he said. 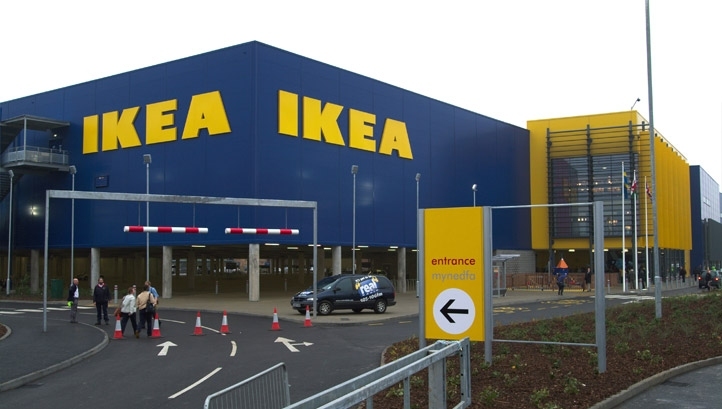