A new drug treatment for tuberculosis, proven to be effective in 90% of patients with highly resistant strains of the infection, was recently approvedby the US Food and Drug Administration.

The drug, called pretomanid, appears to be a breakthrough for scientists, working with two other drugs as a bacteria-fighting cocktail.

“I would say the [new drug regimen] would qualify as groundbreaking,” saidDr. Daniel Everitt, senior medical officer at the TB Alliance, one of the nonprofits behind the development of the drug. 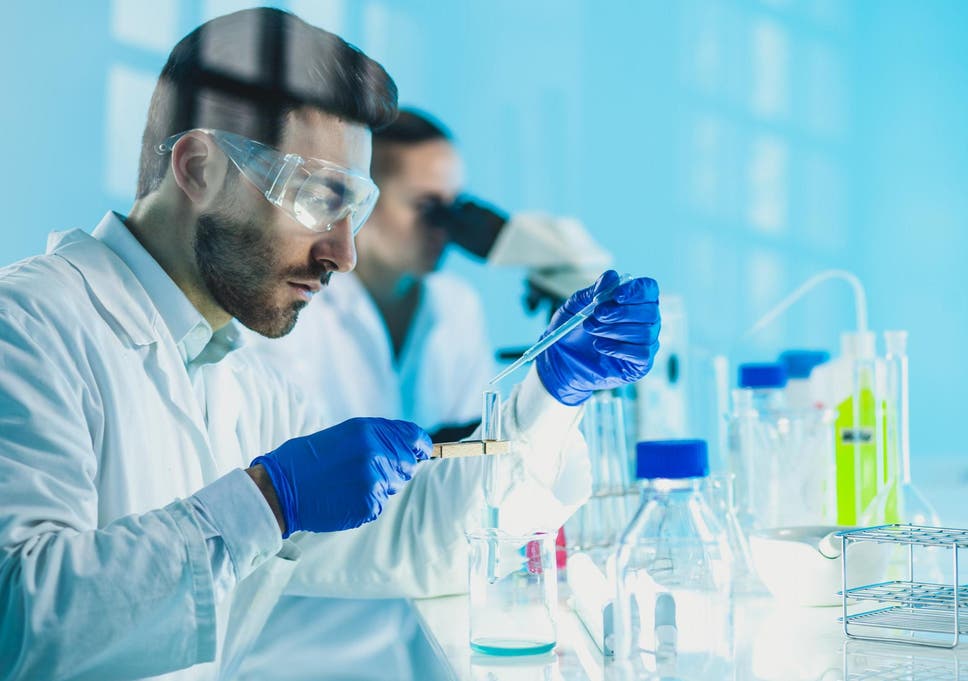 Tuberculosis is a bacterial infection that primarily affects the lungs and can compromise other organs in more serious cases. The disease infects 10 million people every year and kills 1.6 million.

Extremely drug-resistant strains of tuberculosis have been difficult to treat and have spread — through droplets from coughs and sneezes of infected people — at alarmingly fast rates across the world. According to the World Health Organization (WHO), 123 countries have reported cases of treatment-resistant tuberculosis. The highest counts have been found in India, China, Indonesia, South Africa, and Nigeria, according to Mel Spigelman, president and CEO of the TB Alliance. He also estimated that the drug could help over 75,000 patients worldwide a year.

“I’ve been in wards with patients that are so emaciated, they won’t eat anything, they have fevers, they can’t sleep,” said Dr. Doris Rouse, vice president of global health technologies at RTI International, which collaborated with TB Alliance in developing the drug. “But with pretomanid, in a regimen that includes two other drugs, bedaquiline and linezolid, we see improvement within a few weeks.”

Trials conducted in South Africa were able to cure 89% of patients in a matter of six months. Some of the patients were also HIV positive, but they experienced the same positive results as the non-HIV trial participants despite their compromised immune systems. The drug also reduced the risk of transmission after a short time of treatment. Previous treatments required a course of nearly two years, curing just between 2% and 22% of recipients.

“We are going from an 18- to 24-month treatment regimen — where patients take between six and eight different drugs and with limited chance of success — to a six-month regimen with three drugs which cures 9 in 10 patients. This really is a dramatic step forward and will have major public health benefits,” Everitt said.

According to the TB Alliance, the drug could be on the market in the US as early as the end of the year. The Centers for Disease Control and Prevention averages the current cost of treating one tuberculosis patient to be $513,000. Because pretomanid was developed through non-profits, its cost could be significantly more affordable, Matthew Kavanagh, health policy expert at Georgetown University, said.

However, pretomanid will only be used in extremely difficult-to-treat cases in an effort to prevent the disease from becoming resistant to the drug, according to Everitt. The TB Alliance is currently working to gain approval in Europe and rolling out the treatment to countries with the highest count of drug-resistant cases.

“This new treatment will help people who have no other good option for a cure,” Spigelman said.

Disclosure: Pretomanid is effective when taken together with two other drugs, one of which is produced by Global Citizen partner Johnson & Johnson. 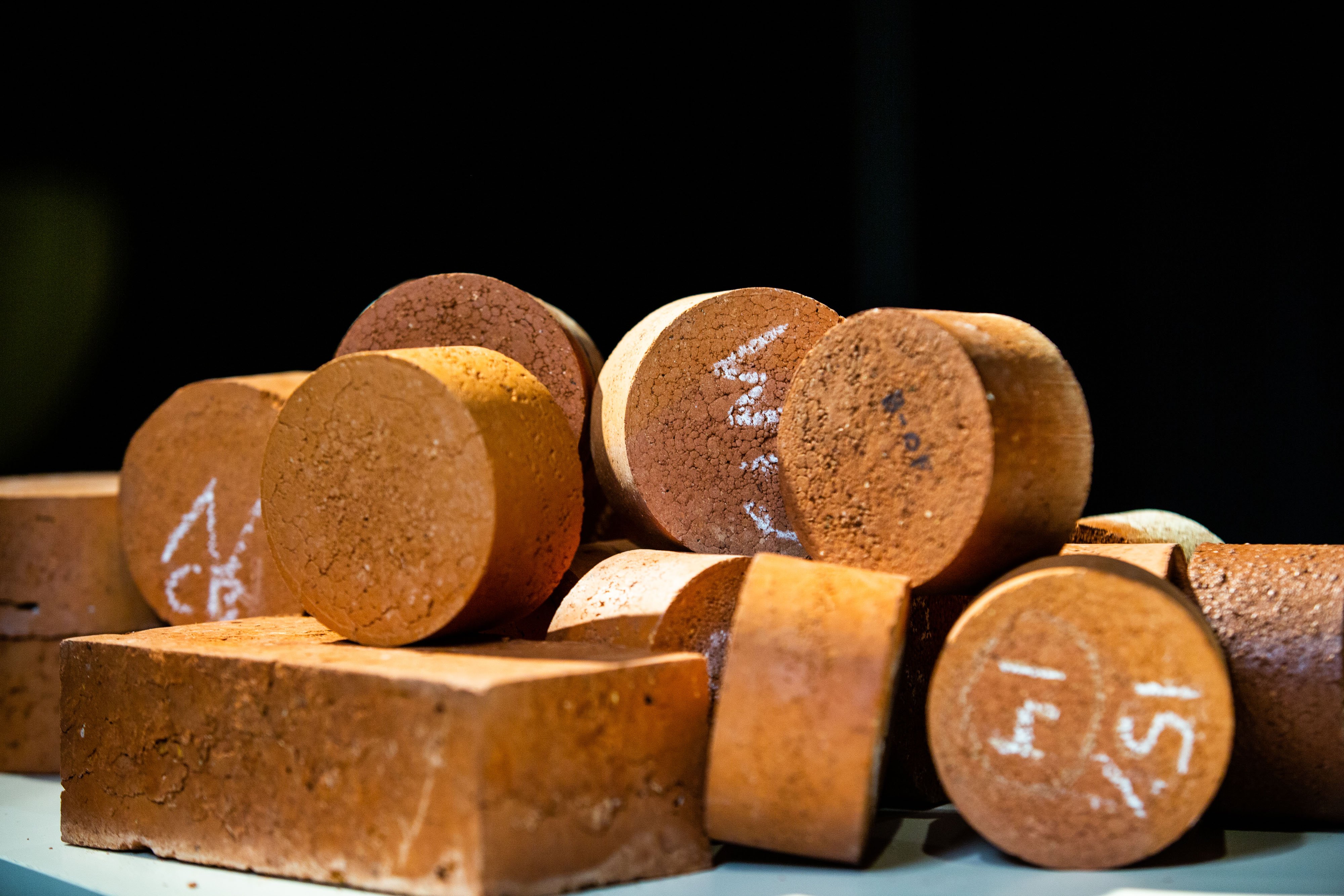 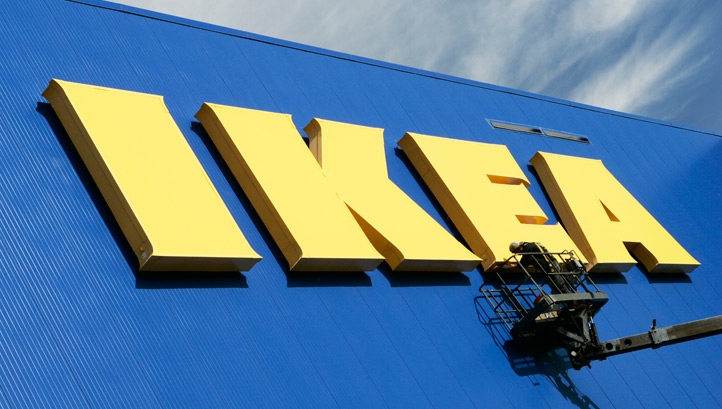