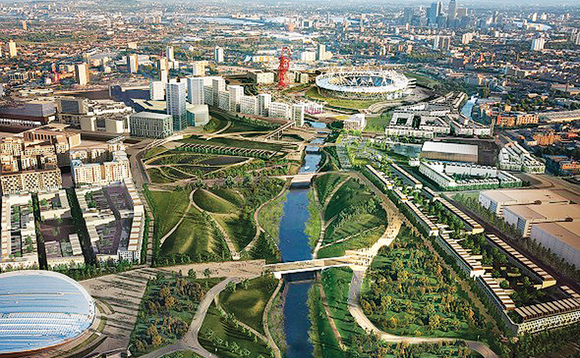 The Mayor of London, Sadiq Khan, has today announced the six winners of over £2 million of grant funding for green space improvements, as part of his push to make London the world’s first National Park City.

The winning projects, selected by a panel of experts, include cycling and walking greenways in Barking and Ealing, park regenerations in Barnet and Lewisham, river restorations in Enfield, and new wetlands in Harrow, which will help preserve a 14th century moat.

The improved spaces will also include new skate parks, football pitches, tennis and basketball courts, a new lake for wild swimming and kayaking, and a new space for parkour, a fast-paced obstacle-course sport.

The awards were made as part of the Mayor’s Greener City Fund. Sadiq has today also announced that he is allocating an extra £3 million to the fund, bringing the total to £12 million. In addition to today’s winners (£2m), the fund provides grants for community green spaces and tree planting (£5m), greening the built environment (£800k), trees and woodlands (£3m) and community engagement to help make London a National Park City (£1m).

The Mayor today presented his new Environment Strategy to the London Assembly, which aims to make London the greenest global city and the UK’s first National Park City, by cleaning the capital’s air, planting trees, reducing waste, and becoming zero carbon by 2050.

The Mayor will also meet Environment Secretary Michael Gove today to discuss environmental challenges after Brexit, and to make the case for new powers to tackle London’s air quality and waste problems.

The Mayor of London, Sadiq Khan, said: “London is the greatest city in the world and I want to make it one of the greenest too. That’s what my Environment Strategy is all about: cleaning our air, reducing waste, and becoming a zero-carbon city.

“For too many Londoners, nature simply doesn’t feature in their daily lives. That’s why we’re aiming to become a National Park City, with more than half of our capital green. Today’s funding will draw even more people into our outstanding parks by making green spaces more attractive and better for the environment.”

Lynn Kinnear, a landscape architect and member of the judging panel, said: “Some projects stood out because they strengthen the London-wide blue green network as well as investing in new green social infrastructure for London. For example, the newly created swimming lake at Beckenham Place Park will be a tremendous asset for all of London. Silk Stream Valley Park will intensify the facilities and use of an existing green space to support new housing intensification as well as creating new natural play and ecology opportunities by deculverting a length of river.”

Damien Egan, Mayor of Lewisham, said: “We are absolutely thrilled to have been awarded this funding and that the Mayor of London is continuing to invest in this wonderful park. It’s a significant boost to the multi-million-pound regeneration of this historic park. The grant will increase the native woodland with the planting of almost 3,000 new trees and support the restoration of a key heritage feature – the lake – which will not only be a valuable open water habitat for wildlife, but also provide south east London’s only opportunity for wild swimming.” 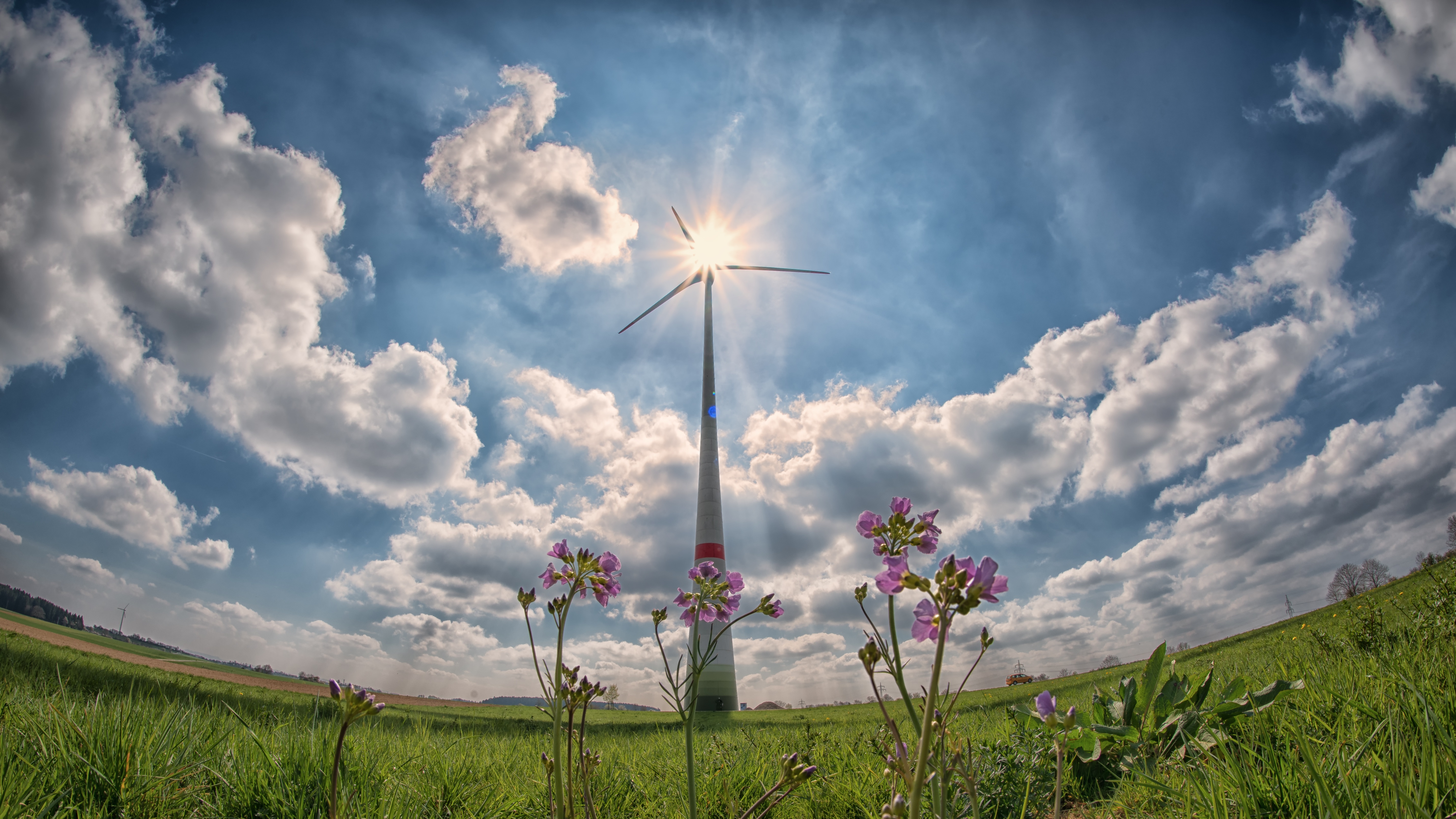 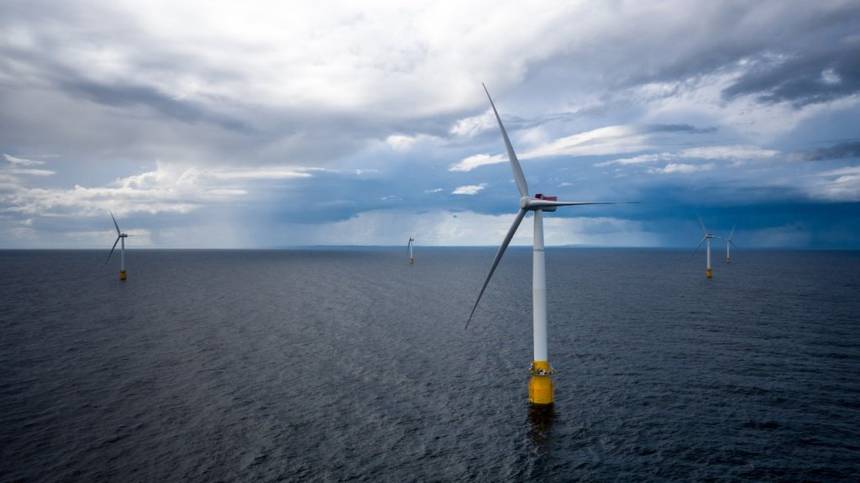