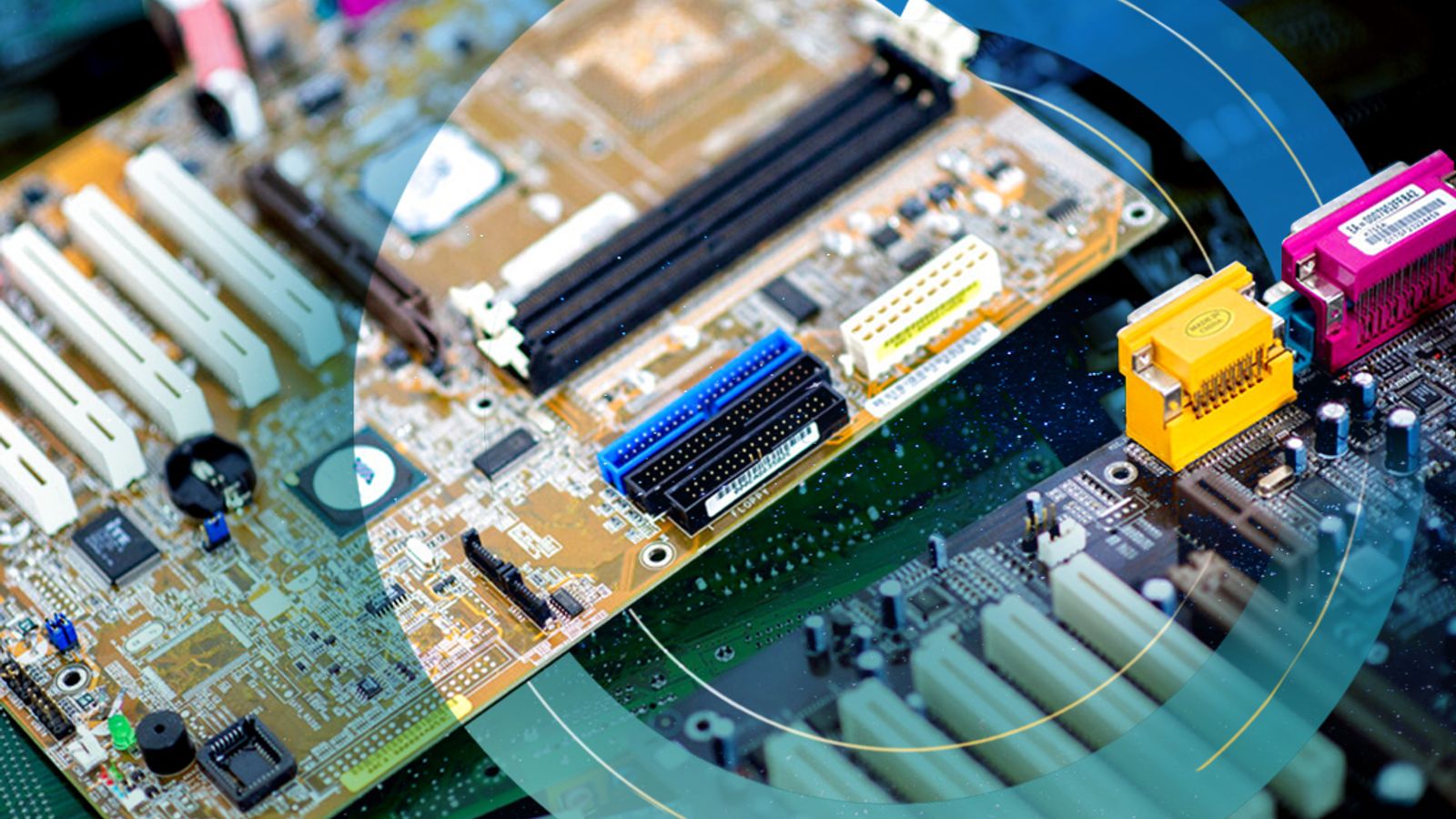 The Royal Mint is to start recovering gold from electronic waste to use in its coins and bars.

It hopes its new plant in Llantrisant, south Wales, will next year start salvaging the precious metal from the circuit boards of laptops and mobile phones.

The Royal Mint expects to process up to 90 tonnes of UK-sourced circuit boards per week, retrieving hundreds of kilograms of gold per year to re-use in its coins, bars and other products.

Currently 99% of the UK’s circuit boards are currently shipped overseas to be processed at high temperatures in smelters, the company estimates.

“As the volume of electronic waste increases each year, this problem is only set to become bigger,” said Sean Millard from The Royal Mint.

Britons throw away over 300,000 tonnes of electricals each year, and 95 tonnes of precious metals including silver and palladium could be recycled from unwanted goods, according to waste research group Material Focus.

The United Nations estimates that less than 20% of e-waste is recycled globally each year.

The plant is just one planned by various waste companies for the UK to retrieve metals from electricals.

By recovering the waste domestically, rather than exporting it, using a process at room temperature rather than smelting temperatures, and reducing the need for new metal mining, they firms hope to reduce the environmental damage of the metals they use.

“Our research has indicated that if all the unwanted electricals we hoard or throw away every year in the UK were recycled, we’d have enough gold to make over 858,000 rings,” he said.

The Royal Mint hopes eventually to recover silver along with non-precious metals such as copper, tin, steel and aluminium. 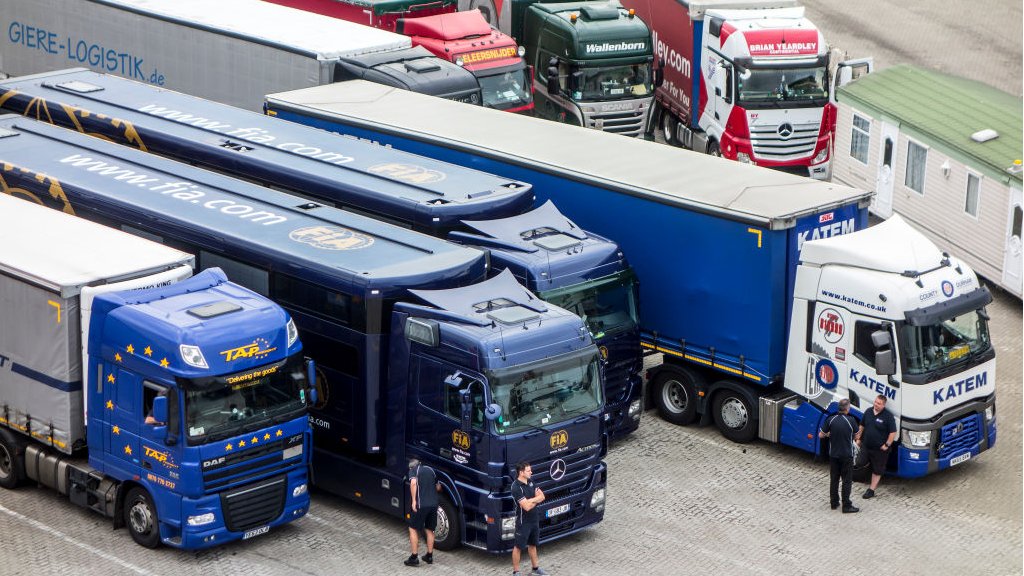 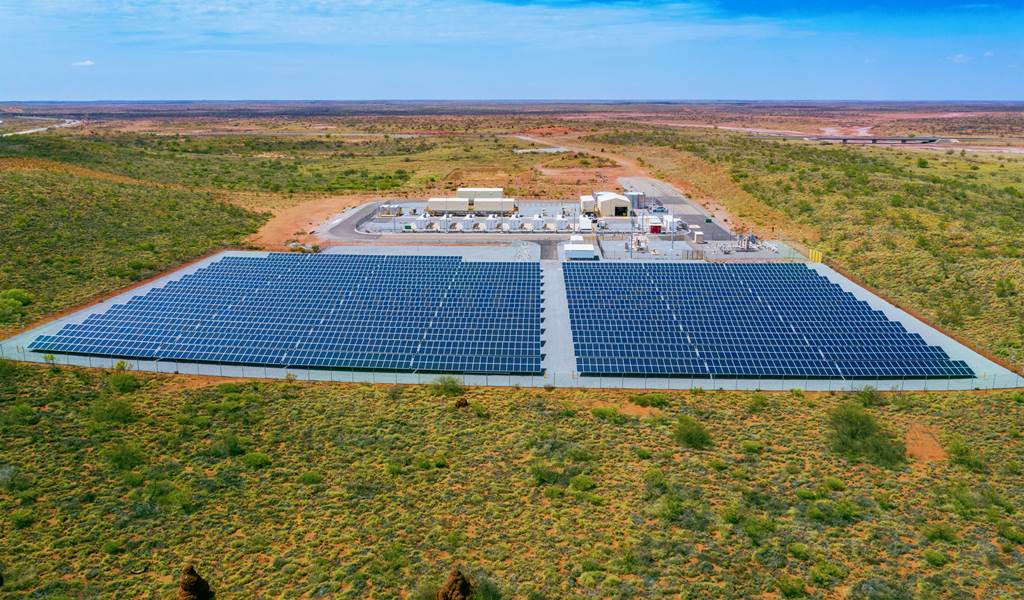