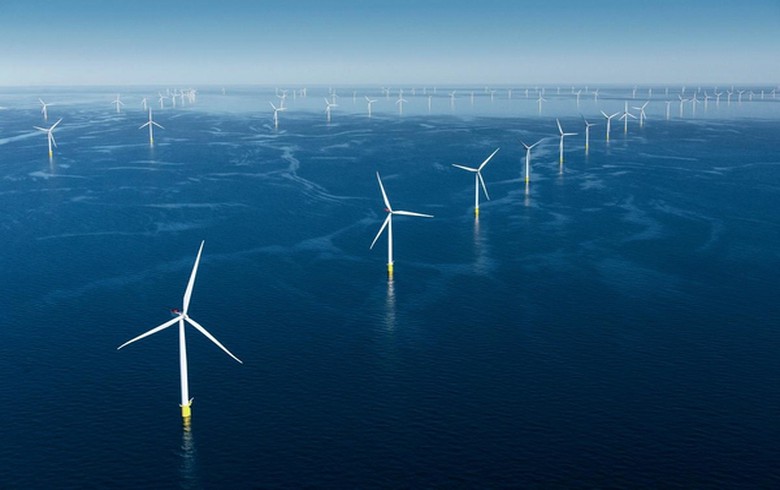 Road to 2030: Can extra power all come from renewable sources?

The upcoming 2030 ban on new petrol and diesel cars will transform UK motoring on a scale never seen before. This story is part of a wider analysis of the challenges faced by consumers, government and the automotive industry, what needs to happen, and how such drastic changes can be achieved over the next decade.

There’s no reason to think not, because the energy we generate from renewables is increasing every year. National Grid data shows that in the first 11 months of 2020 (the most recent figures available), Britain emitted 181g of CO2 for every kilowatt-hour of electricity. In 2019 it was 215g and in 2013 it was 529g. So it’s clear that we’re heading in the right direction.

But what about the additional power we will need? Can that come just from wind? According to its 10 Point Plan, the UK government is aiming for 40GW of offshore wind by 2030, quadruple today’s figure. Happily, that increase corresponds with the amount needed to generate the necessary 100TWh. Fowler says: “I think this is a coincidence rather than some high-level strategy but, yes, you could power all your vehicles with renewables.”

Of course, wind isn’t the only renewable energy source. The government lists a total of 12 forms of installed renewable energy sources, ranging from shoreline wave and tidal to solar to large-scale hydro. Even our own waste comes into it: sewage sludge digestion contributes 247MW to the grid. Think of that when you switch on your smoothie machine.

One thing uniting most renewables, though, is how to store the electricity for later use. This is where hydrogen could come in: by using renewable energy to ‘crack’ seawater and turn it into the gas, it would be possible to store this for later use when the wind isn’t blowing. One happy bonus is that when you do end up burning the hydrogen, only water will be produced.

A company called GeoPura is already doing this. It has even designed what is effectively a miniature power station that can be positioned in a car park or similar and stores the hydrogen to generate electricity when it’s needed. This is an off-grid solution, so car park or business owners could transform their spaces by offering multiple charging points without the cost of going through the local network.

Something to bear in mind, though, is that even renewables need raw materials. In Guillaume Pitron’s book The Dark Side of Clean Energy and Digital Technologies, the Frenchman says the world will need 3200 million tonnes of steel, 310 million tonnes of aluminium and 40 million tonnes of copper to keep up with global demand for wind turbines. In a headline-grabbing statement, Pitron thinks “our 7.5 billion contemporaries will absorb more mineral resources than the 108 billion humans who have walked the earth to date”.

Those sound like big numbers but, from a grid point of view, the experts are less concerned. Randolph Brazier, director of innovation and electrical systems at the Energy Networks Association, isn’t aware of any pinch points in the supply of raw materials: “Grids aren’t always copper – you can use aluminium, depending on the voltage – but we don’t foresee any issue with a lack of resources with building networks.” 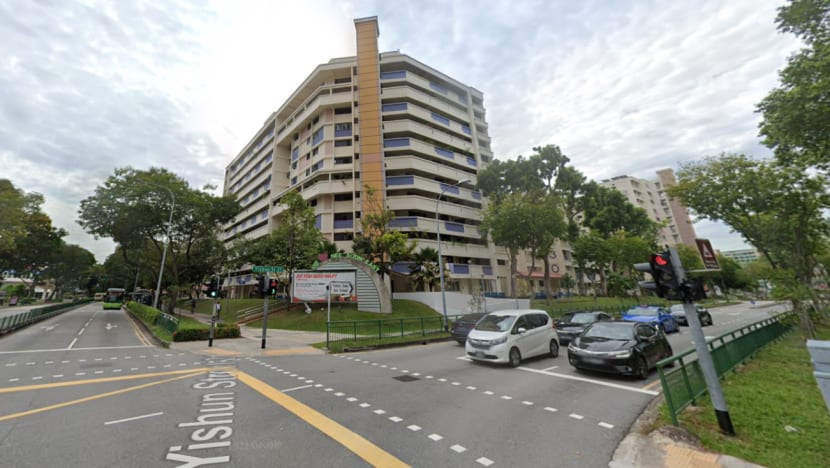 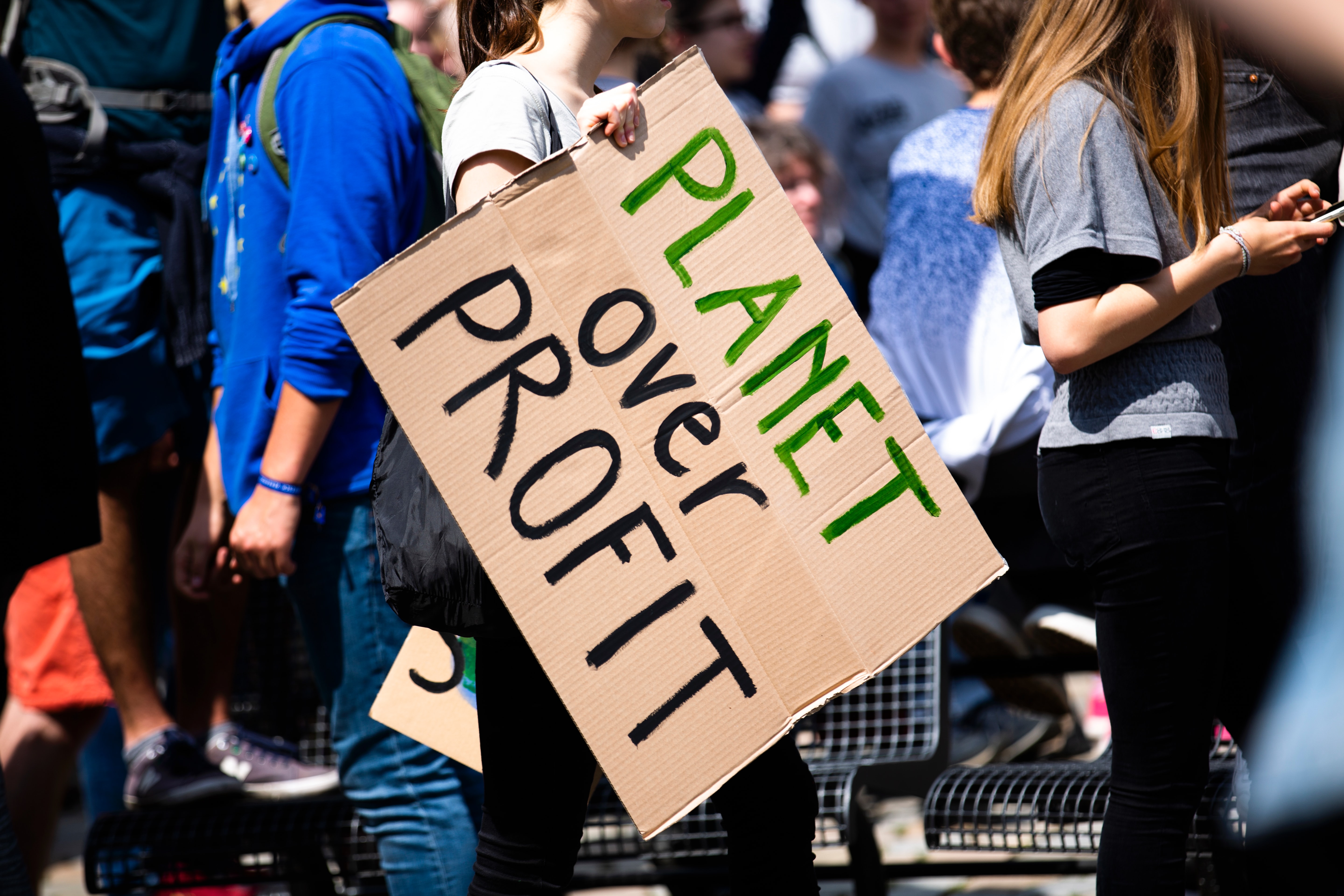