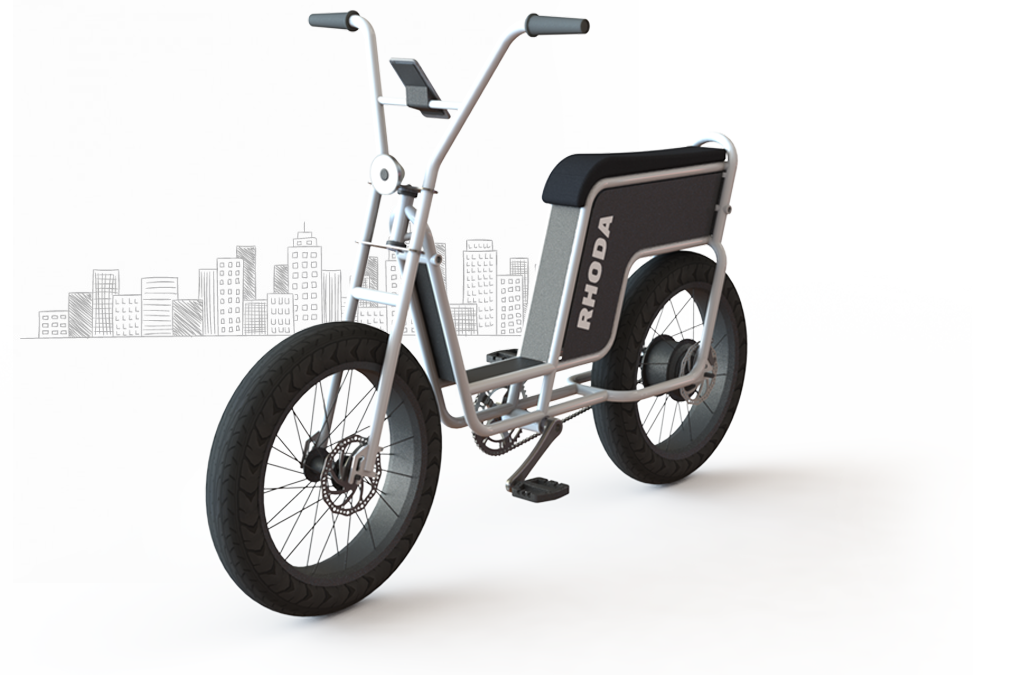 An electric bicycle designed and manufactured in Sri Lanka, a first for the island, Rhoda AT (All Terrain) is a bicycle range that’s designed to promote the cycling habit in the country while also functioning as a solution for Sri Lanka’s increasingly congested and polluted streets by switching to an emission-free mode of transportation.

Described as Sri Lanka’s first electric mobility company, Rhoda AT launched their new product at an event held last Thursday (24) at Hatch, a co-working space in Colombo, where Rhoda AT Founder and Chief Executive Officer (CEO) Eyas Fazul – a mechatronics graduate – demonstrated the functionalities of the product. Fazul pointed out in his presentation that they aim for the bike to be three things: convenient, sustainable, and economical.

He shared that the bike’s powerful electric motor with a range of 60 km on a single charge provides it with a capacity enough for the commute to work, take more than just a few detours, and journey back home. The average speed of the bike is 19 kmph and the maximum is 25 kmph.

It is a “smart bicycle” using a system called distributed computing – that is where the “brain” of the bicycle is on your phone, allowing for it to be a smartphone-powered bike, complete with biometric authentication. Fazul shared that as your phone is now an extension of you, they opted to utilise it.

Regular bicycles do not have cruise control; whereas the Rhoda AT electric bicycle, paired with its electric motor and smart app capabilities, eliminates the need for peddling while allowing you to gain momentum without peddling. Fazul explained the feeling to be something akin to a “magic carpet ride”.

Referring to the legalities surrounding the use of such a machine, the Founder shared that while electric bikes would ordinarily require registration, the Rhoda AT is designed in such a way that it does not need to be registered (registration is required if the motor is above 750 watts), and no license is required.

He communicated to us come personal experiences of a few friends and colleagues of his who used the bike. Kings Co. Co-founder Hash Bandara, who is currently using an electric scooter, had the opportunity to test the Rhoda AT out, and she shared that it was an exhilarating experience whilst confirming the Founder’s claims that the bike can indeed travel on the beach as well as multiple terrains.

Another user shared that while he hadn’t ever ridden a bike, despite never having learned to ride, he faced no difficulty in mastering the Rhoda AT; he too was able to ride it comfortably and quite confidently.

Once the event came to an end, the Founder brought forward a prototype model to be tested by those present, giving way to an interactive session where guests shared their thoughts and requirements for customisation – a lot of which was within the realm of possibility for Rhoda AT.

It is important to note that the Rhoda AT is affordable; it is an economical bicycle with very little service required and you are sure to experience a significant drop in commute time and cost. The starting price of the bicycle is Rs. 129,000 and preorders are now being taken to be made within the first quarter of 2021. “Our target is to reach 1,000 ‘Rhodies’ by the end of 2021,” said Fazul. The first 50 customers to order will be set to receive a few complementary packages. 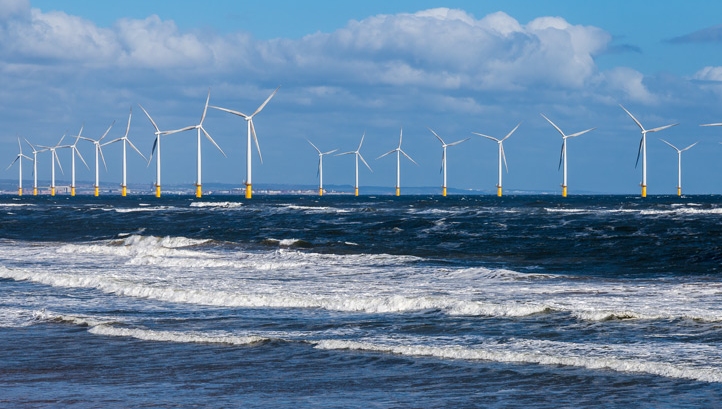 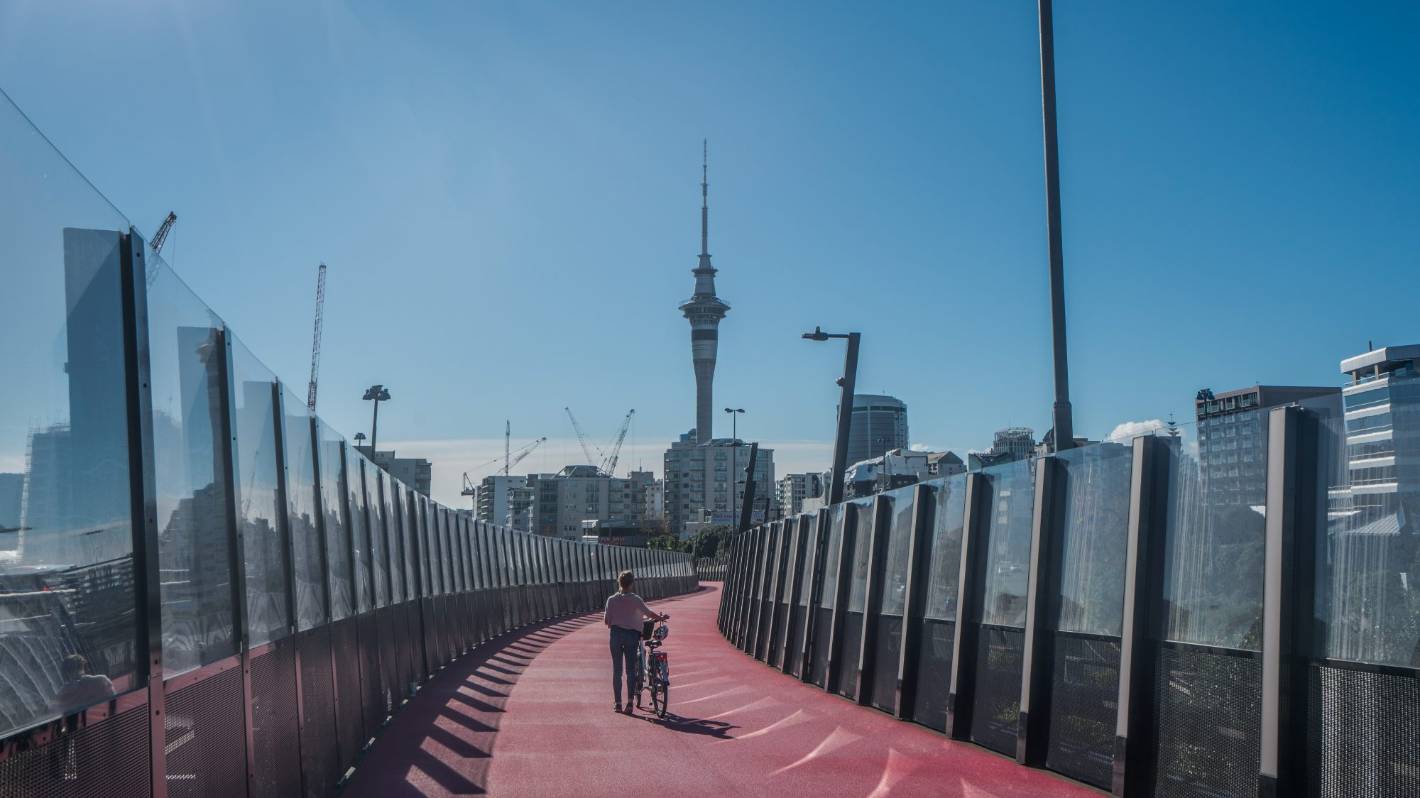