The European University Institute and two influential think-tanks have predicted the European Union’s goal to have zero net greenhouse gas emissions by 2050 will have “profound geopolitical repercussions,” including sharply lower revenue to oil and gas exporting neighbours such as Russia, Algeria and Libya.

By its own estimates, EU oil imports by 2050 would drop to 79 per cent below 2015 levels to meet climate goals, at the same time gas imports would fall by 67 per cent.

Reuters Newsagency reports EU states import most of their fossil fuel energy needs, and the experts said sharp cutbacks in these purchases would hurt nearby economies and could destabilise some countries economically and politically. 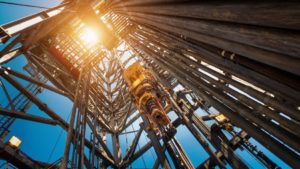 “The EU needs to wake up to the consequences abroad of its domestic decisions,” the researchers, who included experts from Bruegel and the European Council on Foreign Relations, said.

Europe’s dwindling fossil fuel consumption could in turn depress oil prices, affecting major producers such as Saudi Arabia, even if they have little trade with the EU.

The researchers said the EU should set aside funds to help neighbouring countries diversify hydrocarbon-dependent economies.

This would not only aid global climate goals, but also help EU industry enter fast-growing new markets, they said.

Reuter reports while climate policies will reduce Europe’s dependence on imported fossil fuels, the researchers said Brussels will need to mitigate other security risks, such as a dependency on imports of raw materials used in electric vehicle batteries.

Another geopolitical flashpoint is Brussels’ plan to impose carbon costs on imports of polluting goods, which could trigger retaliation from countries such as China or Russia, whose steel exports would likely be among the first sectors hit.

The researchers said the EU should work with the new United States administration to jointly introduce carbon border measures, and incentives for other countries to match their efforts. 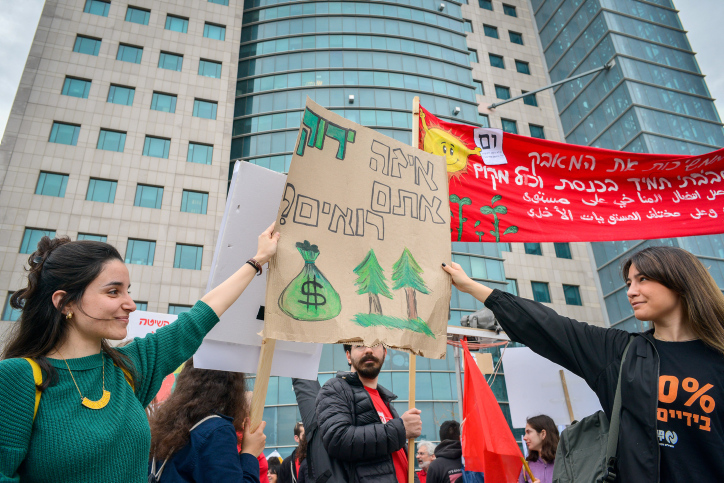 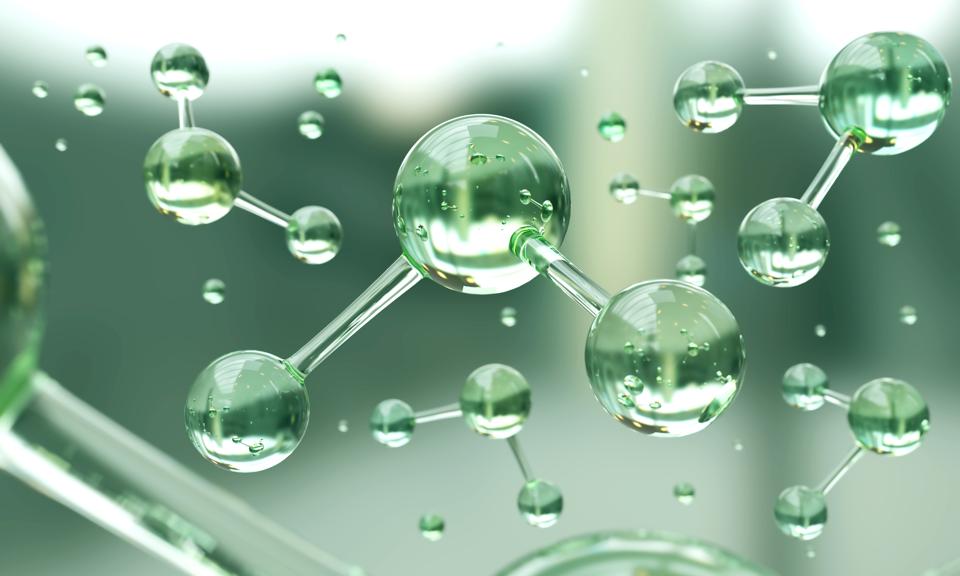