Recycling to resume in Florida county after 6-month suspension

According to Nathalie Bowers, ECUA’s public information officer, the MRF operator requested to terminate its June 6, 2016 agreement with Santa Rosa County due to high contamination rates (30-38%) and a transportation charge in the existing contract. Its proposed replacement agreement — which had a fixed processing fee of $20 per ton — was approved by the Board of County Commissioners on April 25, 2019 and sent to ECUA for ratification. 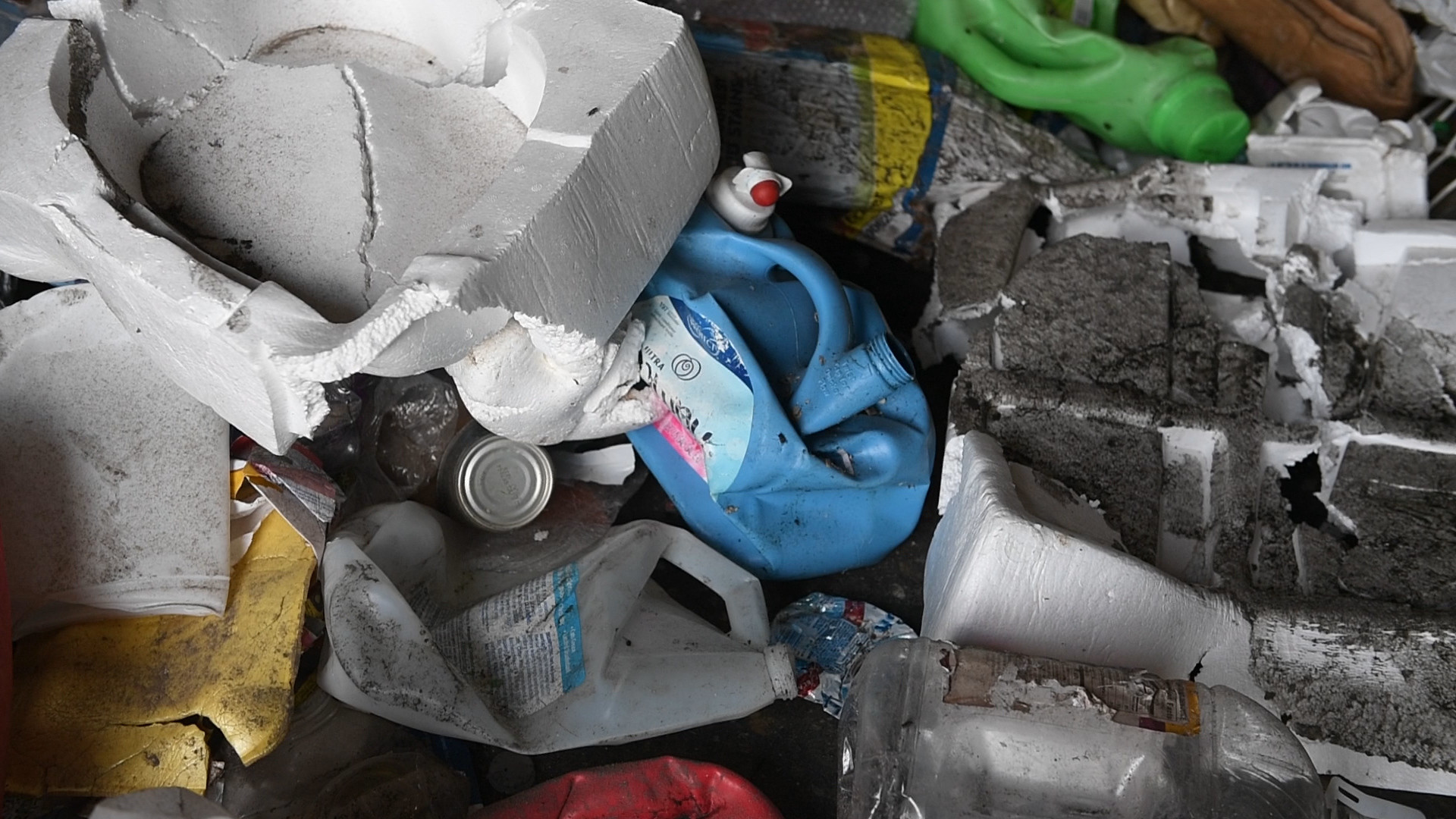 ECUA’s board, however, rejected the proposed contract on June 25, opting instead to present a sliding scale agreement — dependent on the average market value of commodities​ —with processing fees ranging from an estimated $10 to $56 per ton. Based on current average commodity values of $45 to $55 per ton, the county expects to pay a $46 to $56 processing fee. The authority also rejected the county’s request to cancel the contract at any time or drop materials from the program.

ECUA is pursuing this new set of terms with all 13 of its clients, Bowers told Waste Dive.

“Most counties have responded favorably — they feel the change to a variable rate, rather than a fixed rate, is still more favorable than taking recyclables to landfill,” she said. “The numbers will be different for each community — each has to deal with its own variables. But most of them are pretty receptive to changes in the contracts.”

Santa Rosa County is one of several Florida localities that have suspended or altered recycling programs in the wake of China’s scrap import ban. Commissioners in Deltona voted in January to indefinitely halt the city’s curbside program, and Pensacola was forced to landfill recyclables from September 2017 to July 2018 — a situation ultimately resolved by the approval of a new processing contract with ECUA. 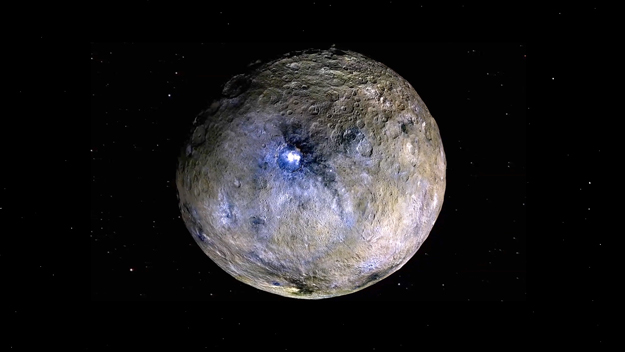