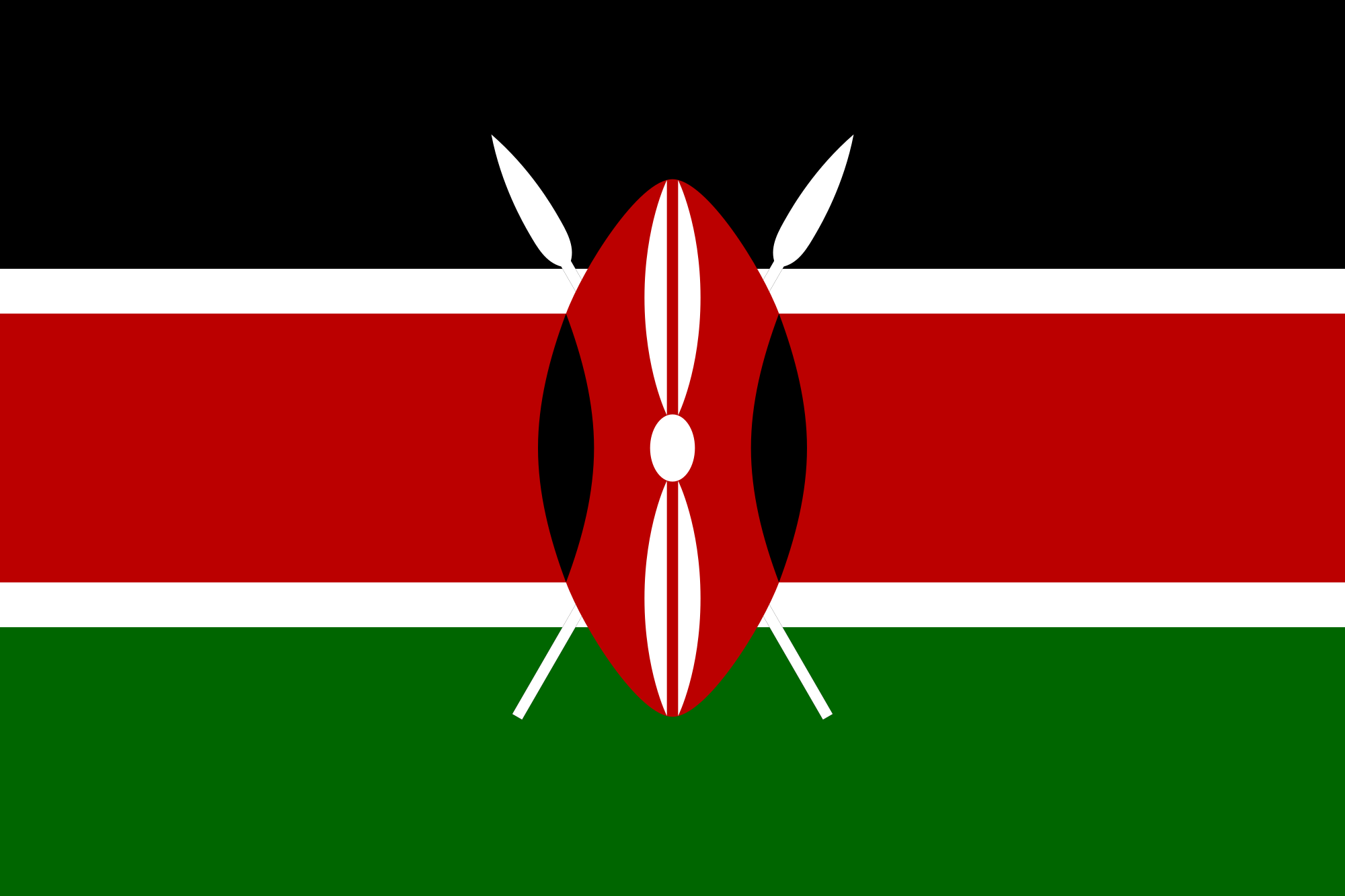 Life sentences and steep fines were not enough to deter poachers in Kenya.

Now, those caught killing protected animals will be sentenced to death, according to the Independent.

The measure hasn’t been legalized yet, but it will be “fast-tracked” for approval, the Independent reports. It’s the most extreme penalty in the world for poaching, and it represents a tipping point in the global fight against the decline of wildlife. The new measure also marks a worrisome departure from the country’s efforts to eliminate the death penalty, according to Amnesty International.

“We have in place the Wildlife Conservation Act that was enacted in 2013 and which fetches offenders a life sentence or a fine of US $200,000,” Najib Balala, Kenya’s wildlife and tourism minister, reportedly said. “However, this has not been deterrence enough to curb poaching, hence the proposed stiffer sentence.”

In recent years, poaching has dropped considerably in Kenya after new punishments were enacted and enforcement tactics were improved, the Guardian reports. In fact, rhino poaching in 2017 declined by 85% compared to 2012, and elephant poaching fell by 78% during the same period, according to the Independent.

However, because many animal populations had been pushed to endangered status over the past few decades, any amount of poaching poses an existential threat, the Guardian notes.

Even though rhino poaching has plummeted, the population is still dropping, according to conservation organization Save the Rhino. Across Africa, three rhinos are poached every day.

The suggestion of capital punishment for poaching has been met with mixed responses.

Some argue that such an extreme punishment should only be given to the leaders of criminal enterprises who orchestrate the killing of animals and benefit the most from selling animal products, the Independent reports.

Smaller criminals who do the poachings often live in poverty and carry out the crimes because of economic hardship, according to Borgen Magazine.

Others, including the United Nations, argue that capital punishment is intrinsically barbaric.

“The death penalty has no place in the 21st century,” UN secretary-general Antonio Guterres said at an event in New York last year.

Supporters of the proposal, meanwhile, see it as a necessarily hard-line approach for what has become an emergency.

While poaching is the biggest threat facing big game animals, they’re also being harmed by habitat loss, climate change, disease, and other factors.

Other animals are also being driven to perilous levels. More than 1,500 bird species are endangered and 50% of all individual animals have been lost over the past few decades.

Fighting poaching with the death sentence may have short-term benefits for animal conservation, but it’s not going to affect the longer-term trends driving animals to extinction.

For that to happen, animals have to be given priority in their environments, according to the World Wildlife Fund.

Global Citizen campaigns to prevent climate disasters and you can take action on this issue here. 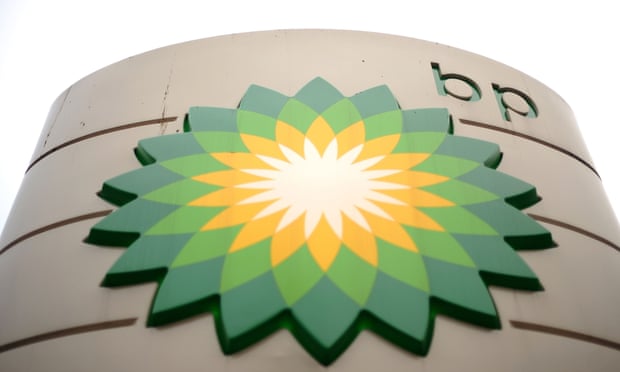 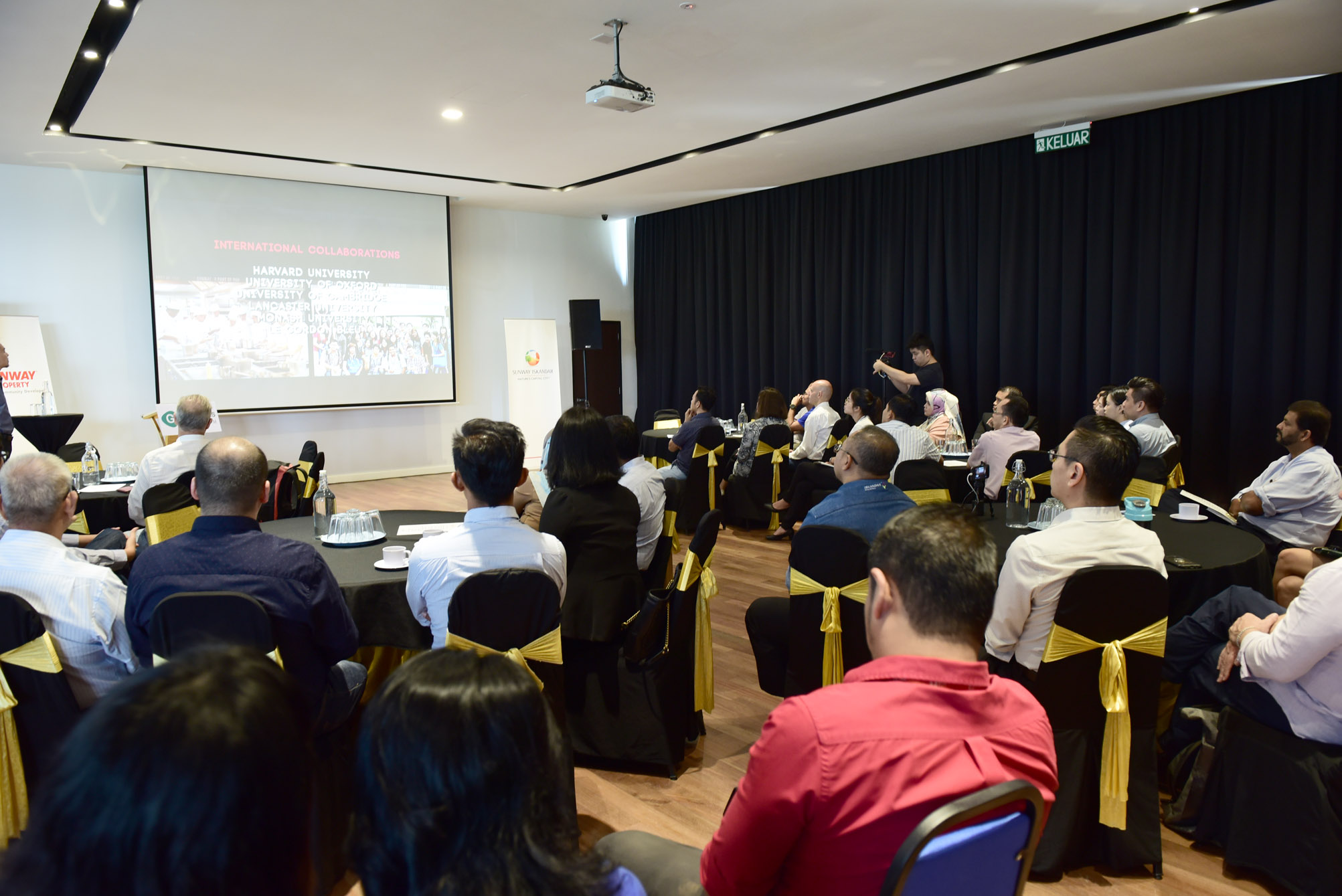