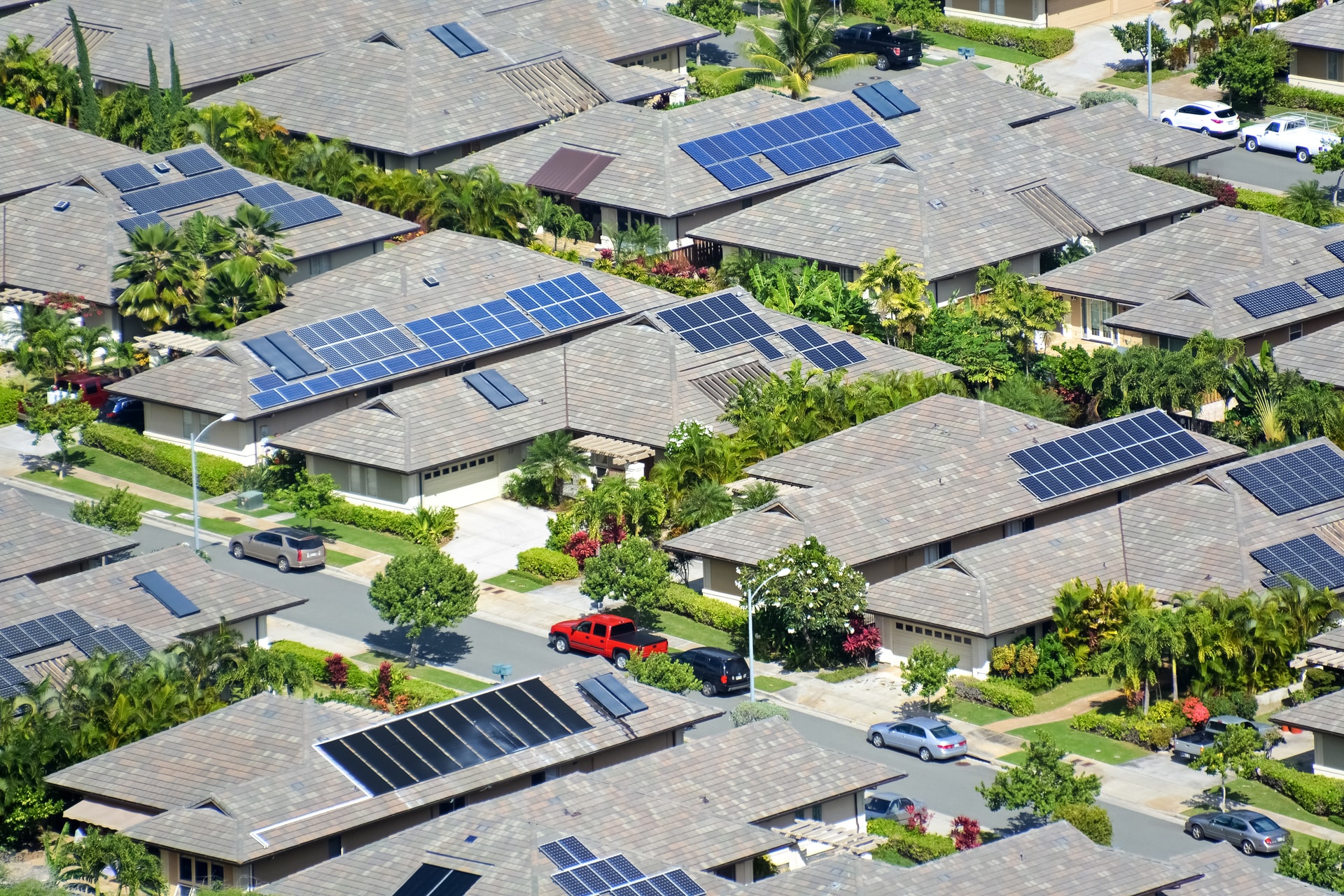 Britain’s wind and solar farms could help to reduce households’ energy bills by paying back almost £800m to consumers by the end of the winter after gas and electricity market prices rocketed above their set subsidy levels.

Households earned a £157m windfall from renewable energy generators for the first time in the final quarter of last year following record high market prices, according to official figures.

The body responsible for managing renewable energy payments, the Low Carbon Contracts Company (LCCC), has forecast paybacks from the industry could increase to a total of £770m by the end of winter, shaving an average of £27 from the annual home energy bill.

But customers might have been in line for multibillion pound paybacks worth about £140 for a typical annual energy bill if the UK’s renewable energy rollout had taken place sooner, according to the industry.

The UK government is due to announce the results of its biggest every renewable energy subsidy auction this spring. This will support up to 12 gigawatts of clean energy capacity by allowing onshore wind and solar projects to compete for a subsidy for the first time since 2015.

Renewable energy projects typically receive payments from household energy bills to top up the earnings from the energy market to an agreed level, or “strike price”, But in return they are expected to pay cash back to consumers when market prices outstrip the set subsidy level.

This system helps to protect households from surging market prices, which are expected cause bills to soar from an average of £1,277 this winter to £1,925 from 1 April, while providing renewable energy investors with certainty too, the LCCC said.

Based on the official figures from the last quarter, the UK’s pipeline of renewable energy projects, which are expected to be under construction until 2023, could have saved households £3.9bn if they were operating this winter, according to analysis by SSE.

The company claims that its Dogger Bank windfarm, under construction in the North Sea and featuring the world’s largest wind turbines, would have saved UK homes almost £1.9bn in total this winter, or the equivalent of more than £67 per household.

The analysis does not include the savings from avoiding the use of gas power plants, which have become “eye-wateringly expensive” after record-high gas market prices, or the cost of integrating renewable energy into the UK’s electricity system.

Dan McGrail, the chief executive of RenewableUK, an industry trade group, said: “The answer to an energy crisis caused by soaring gas prices is to encourage investment in low-cost renewables to decrease our reliance on eye-wateringly expensive fossil fuels.

“The escape route from volatile and uncontrollable gas prices couldn’t be clearer – investing in our green future secures low-cost reliable power as well as getting the UK to net zero as fast as possible.”

Alistair Phillips-Davies, the chief executive of SSE, added: “By building more of our own clean energy infrastructure here in Britain and, critically, investing strategically in the network infrastructure to connect it all, we can protect ourselves from the next energy crisis.” 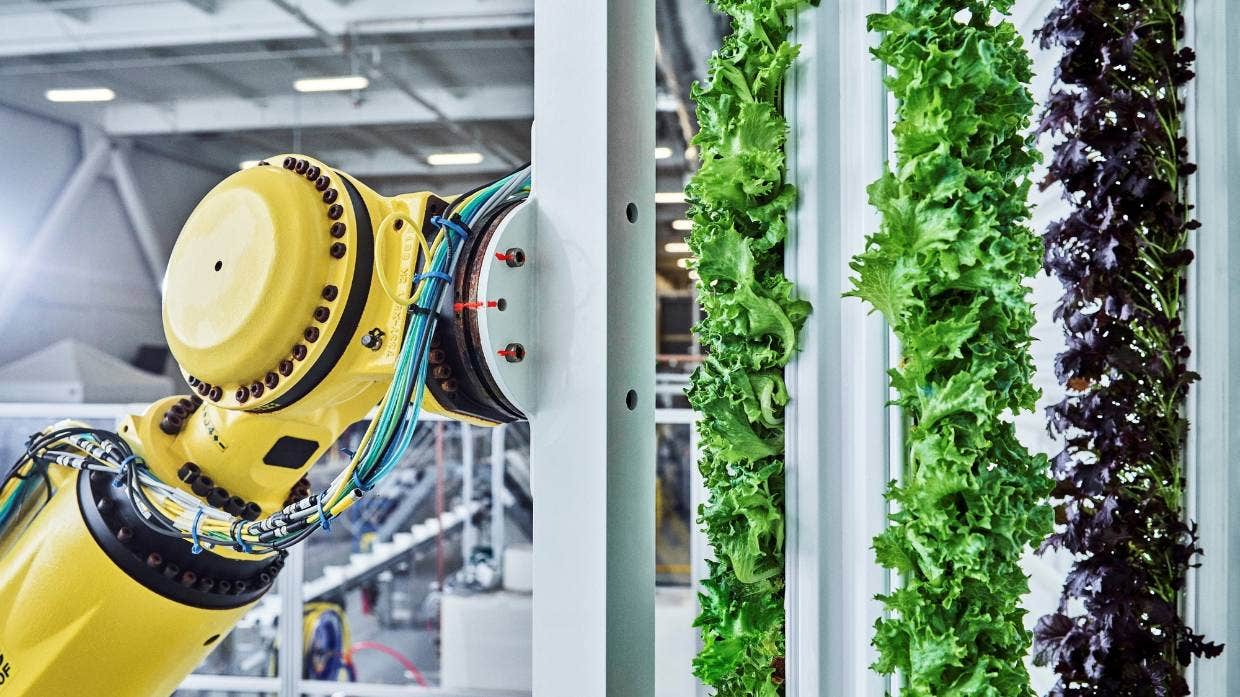 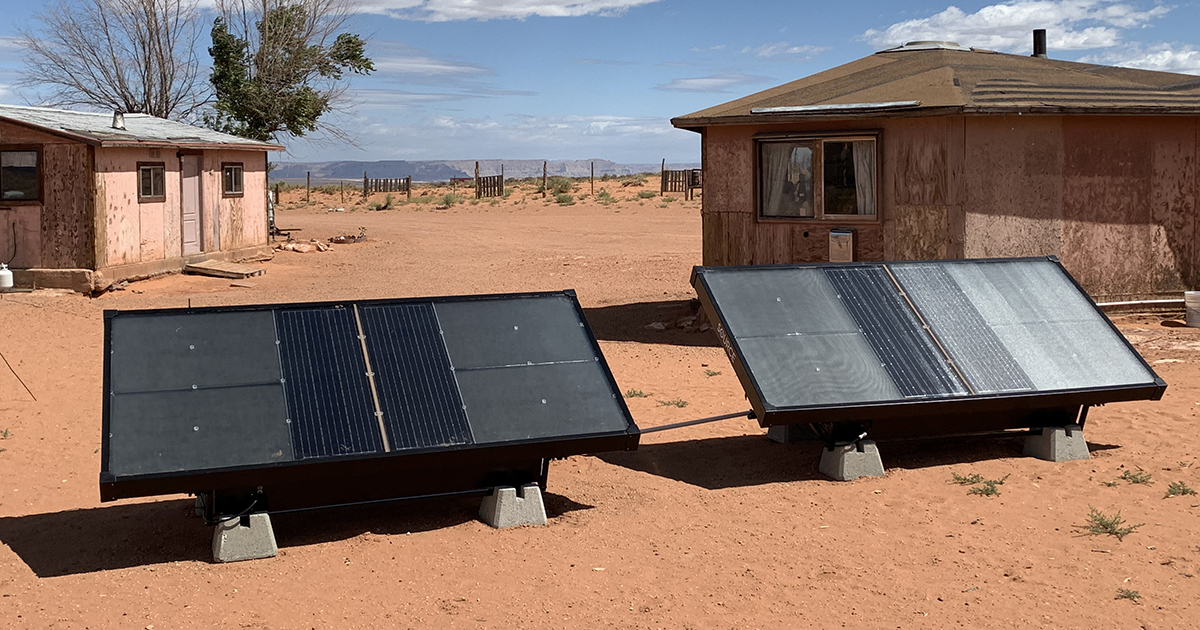