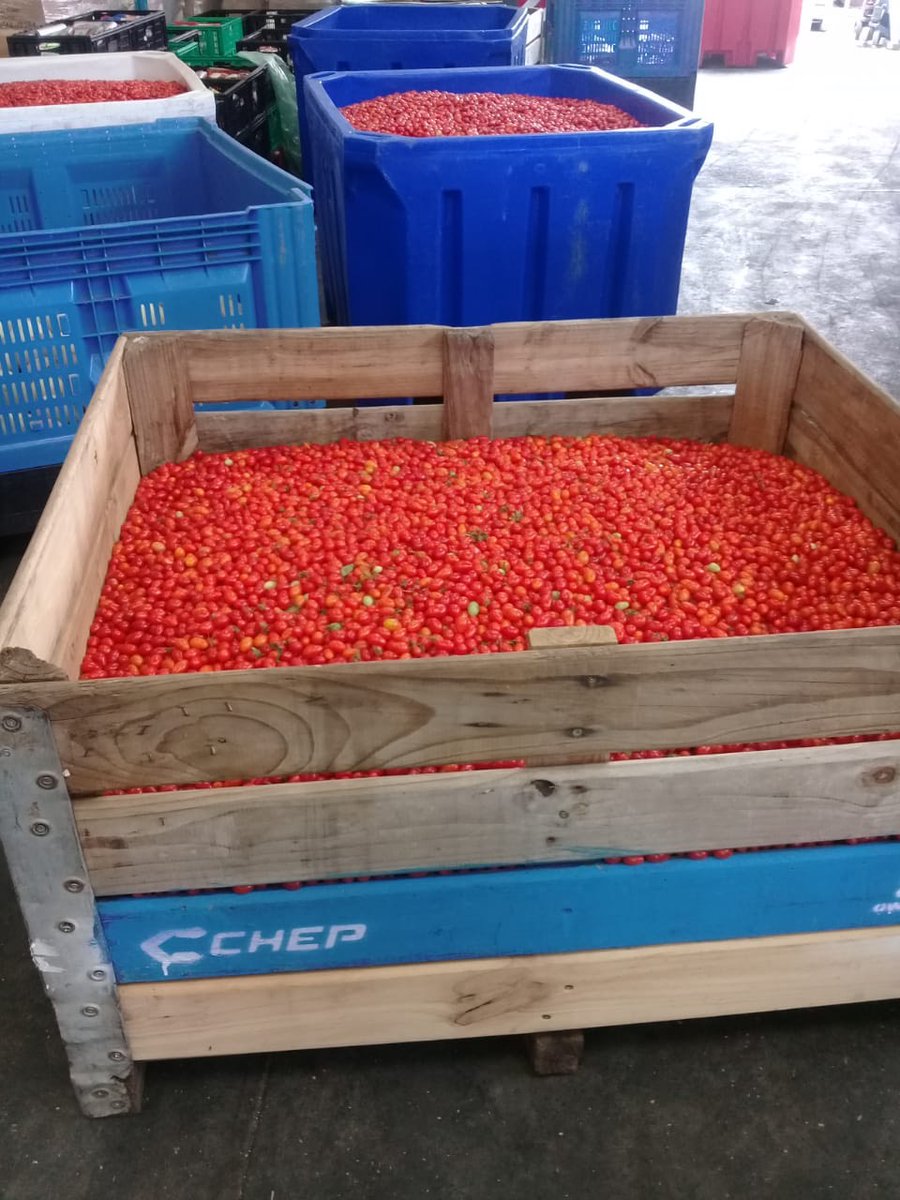 Food waste is one of the most significant problems facing our global food supply. In fact, according to the UN, a third of all the food produced in the world for human consumption is wasted.

Yet, at the same time, there are nearly 821 million people in the world who are undernourished.

Now, an organisation is South Africa is using wasted food to provide a solution to malnourishment in children.

FoodForward SA was launched in 2009, with the aim of addressing widespread hunger in South Africa by connecting a world of excess to a world of need — by recovering surplus food from the consumer goods supply chain, and using it to help feed people.

The way it works is that FoodForward SA partners with various stakeholders in the food supply, to help rescue food that would otherwise go to waste — and using that food as a catalyst for social change. 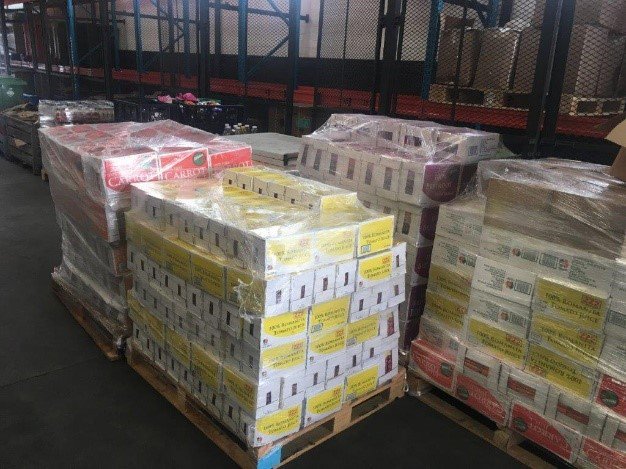 That includes partnering with commercial farmers across South Africa, and urging their network of farmers to donate their extra food left over after

“We have dedicated refrigerated vehicles that go directly to our farmers to collect fresh fruit and vegetables while they are harvesting,” says the organisation on its website.

And it’s working. Over 30,000 children across the country now benefit every day from the organisation’s school breakfast programme, it said. Meanwhile, 250,000 people are fed every day — and 17.6 million meals are provided every year.

The hunger-fighting initiative is a partnership between FoodForward SA (formerly known as FoodBank South Africa) and Kellogg’s Foundation, and it’s just one of the organisation’s school-based programmes.

One organisation that benefits from the efforts of the partnership is the Amy Foundation, a nonprofit — formerly known as the Amy Biehl Foundation, based in Athlone — that was named after American student and anti-apartheid activist, Amy Biehl, who was murdered in Cape Town in 1993.

Before her death, Biehl was committed to making a difference in South Africa by working with poor communities in the Western Cape.

Since its establishment two decades ago, the Amy Foundation has been working to provide learners in the Cape Town area with opportunities, including a feeding scheme project.

According to FoodForward SA, it has helped support over 1,700 children who are part of the Amy Foundation After-School Programme.

“Learners are receiving nutritious meals every day that will give them the energy they need to participate in the different programmes available to them,” added FoodForward SA.

“This is achieved because of partnership[s] with all the major wholesalers, retailers, and manufacturers, as well as farmers, who donate quality, within date, edible surplus food,” explained the organisation.

A significant problem that the organisation has identified was food waste within the agricultural sector.

Some 50% of all agricultural production, according to FoodForward SA — due to specific product requirements, and processing inadequacies, or farmers not having access to markets.

FoodForward SA said it helps resolve this issue through its Second Harvest project, which works to encourage farmers, growers, food processors, and other supply chain stakeholders to partner with them and join the food recovery revolution.

“For every tonne of food we recover, 4 tonnes of greenhouse gas emissions are saved,” it said. “Our food banking model also promotes 11 of the UN’s 17 Sustainable Development Goals (SDGs), including goal No.1 for no poverty, and goal No.2 for zero hunger.” 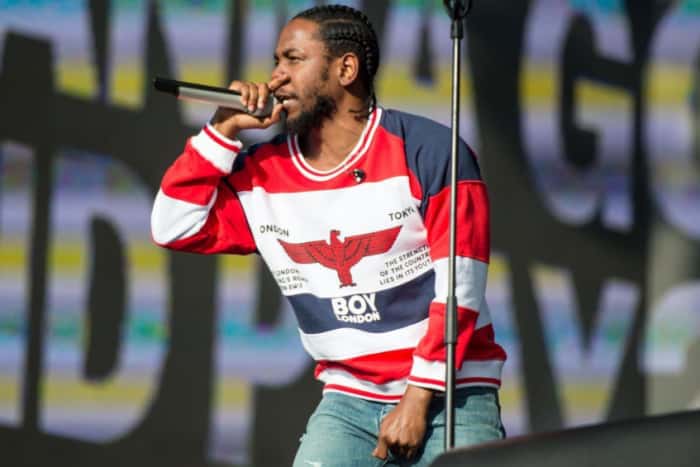 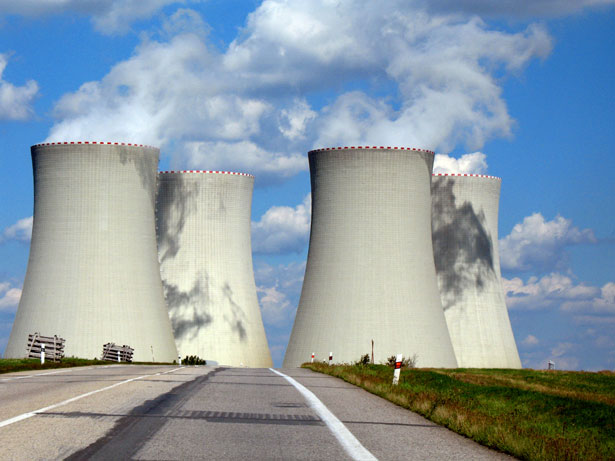 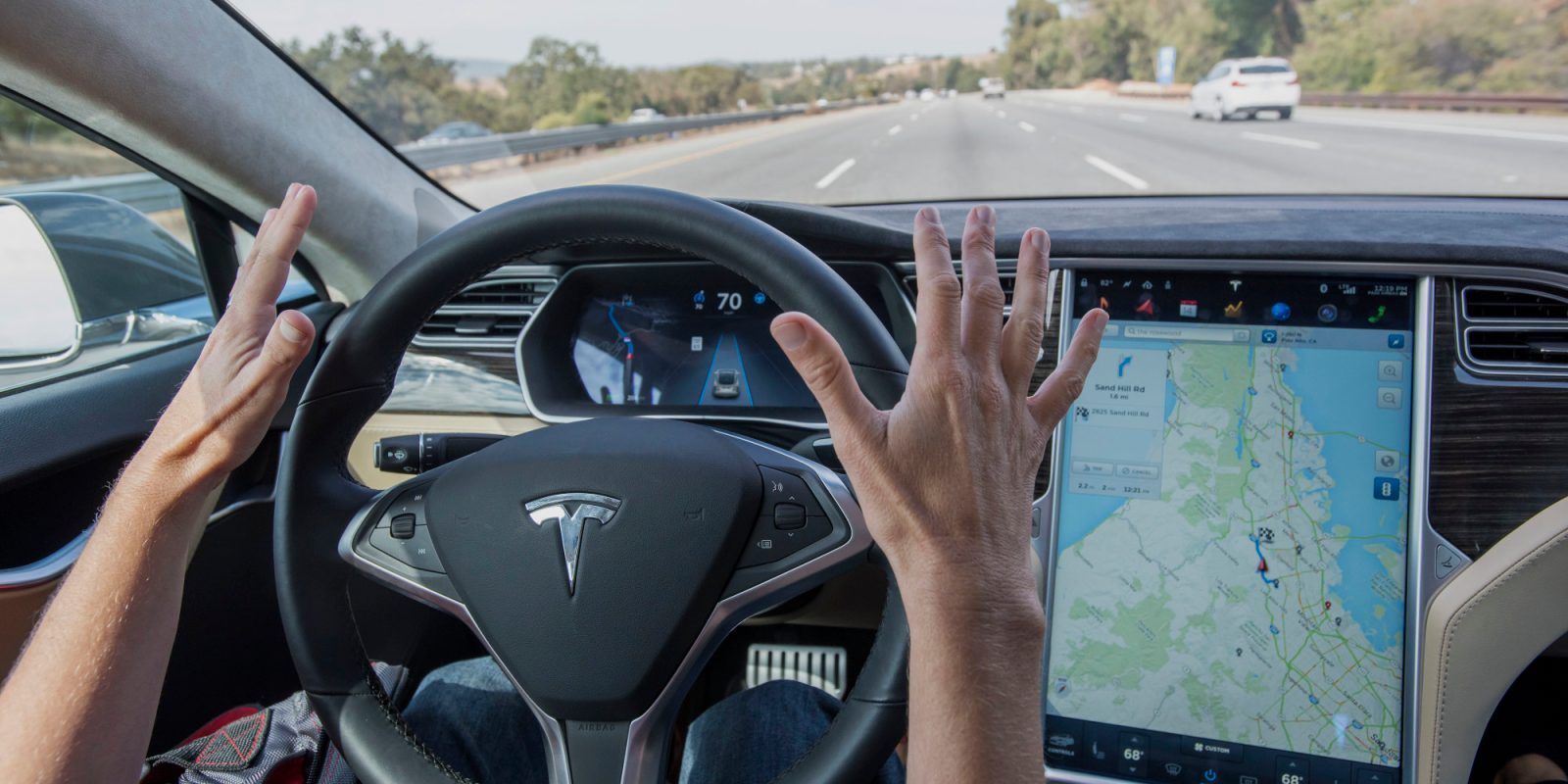