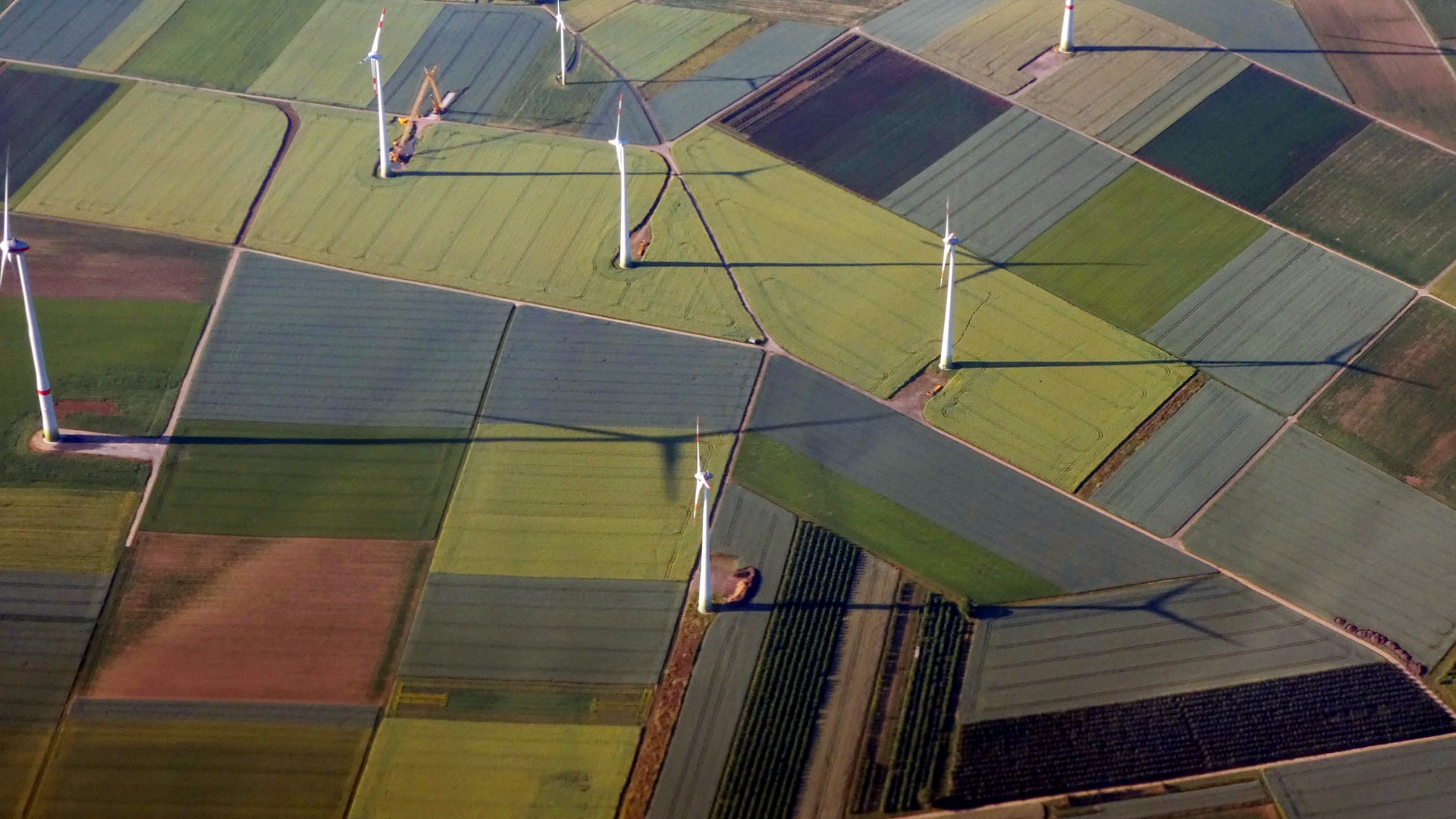 Easing planning barriers for onshore renewable energy projects could unlock 45,000 new jobs and pump almost £29bn into the UK economy over the next 15 years, as well as saving money on consumer energy bills, according to a new analysis by Thrive Renewables.

The clean energy investment firm – which manages £93m of renewable energy assets – claims that, based on Committee on Climate Change estimates for achieving net zero emissions by 2050, the UK will need to build 5.5GW of onshore renewable energy capacity every year between now and 2035.

That, it said, would require £4.75bn annual investment – including £2.75bn in onshore wind projects alone – amounting to a £66.5bn investment opportunity over the next 15 years. Unlocking that potential could deliver 45,000 new jobs, provide a £28.9bn economic boost, and save billpayers up to £1.5bn a year by 2035, according to the firm, which operates 15 renewables projects across the UK.

Echoing arguments from across the renewables industry, the report highlighted how onshore renewables were now both quicker to build and cheaper than nuclear projects and gas-fired power generation capacity, with onshore wind now considered to the lowest cost form of new electricity generation available.

The analysis also stressed how giving existing onshore solar, wind, and other such projects a new lease of life by upgrading them with the latest, most efficient technologies offered yet another cost-effective means of delivering zero carbon energy.

“Renewables are the obvious choice for the government to take in driving our economic recovery, helping to ‘Build Back Better’ and deliver a net-zero carbon emission society,” said Matthew Clayton, managing director of Thrive Renewables. “We don’t need to reinvent the wheel or – in this case – the wind turbine and solar panel. UK renewables have enormous potential that can be unlocked, fast. We already have what we need: abundant natural resources, proven technology, lowest ever costs and the right skills.”

However, Clayton warned that in order to maximise the opportunities on offer a clear, long-term and investible clean energy policy platform was required in the UK, and that planning barriers to new renewables projects needed to be torn down.

Moreover, Clayton said new onshore wind projects continued to face automatic blocks from many local planning authorities, as too often councils have failed to update their local plans – in some cases for decades – to reflect their myriad climate emergency declarations.

“By providing policy certainty and creating a more positive environment for onshore renewables, the government can unleash huge private sector investment, create thousands of jobs and deliver a greener, cleaner UK for us all,” he said.

There have long been calls for the UK’s national planning policy to be amended to remove barriers to new onshore wind projects, although earlier this year the government did unveil plans to allow onshore renewables projects to compete for in upcoming CfD auction rounds, providing a major new potential route to market for new projects.

Prime Minister Boris Johnson has also touted plans to reduce red tape in order to “build, build, build” as part of his strategy to stimulate the economy in the wake of the recession sparked by the coronavirus crisis.

However, it remains unclear whether the PM’s proposed planning changes could be used to accelerate rollout of renewables and clean technologies, given long-standing opposition to such projects from a vocal minority of the public.

Mewanwhile, some green groups have raised concerns that moves to dilute planning rules could lead to less democratic oversight of local planning decisions and green building standards being compromised. 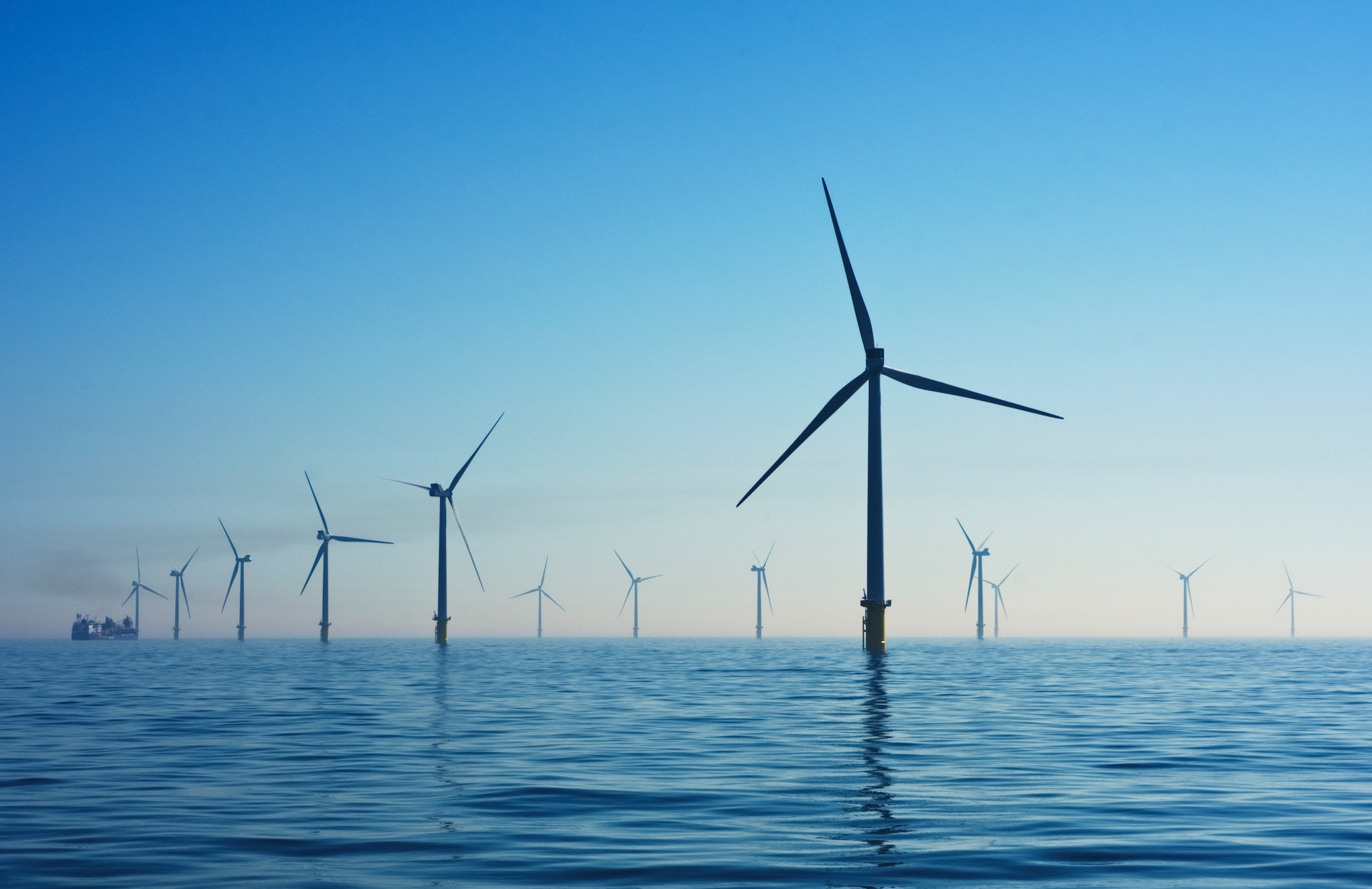 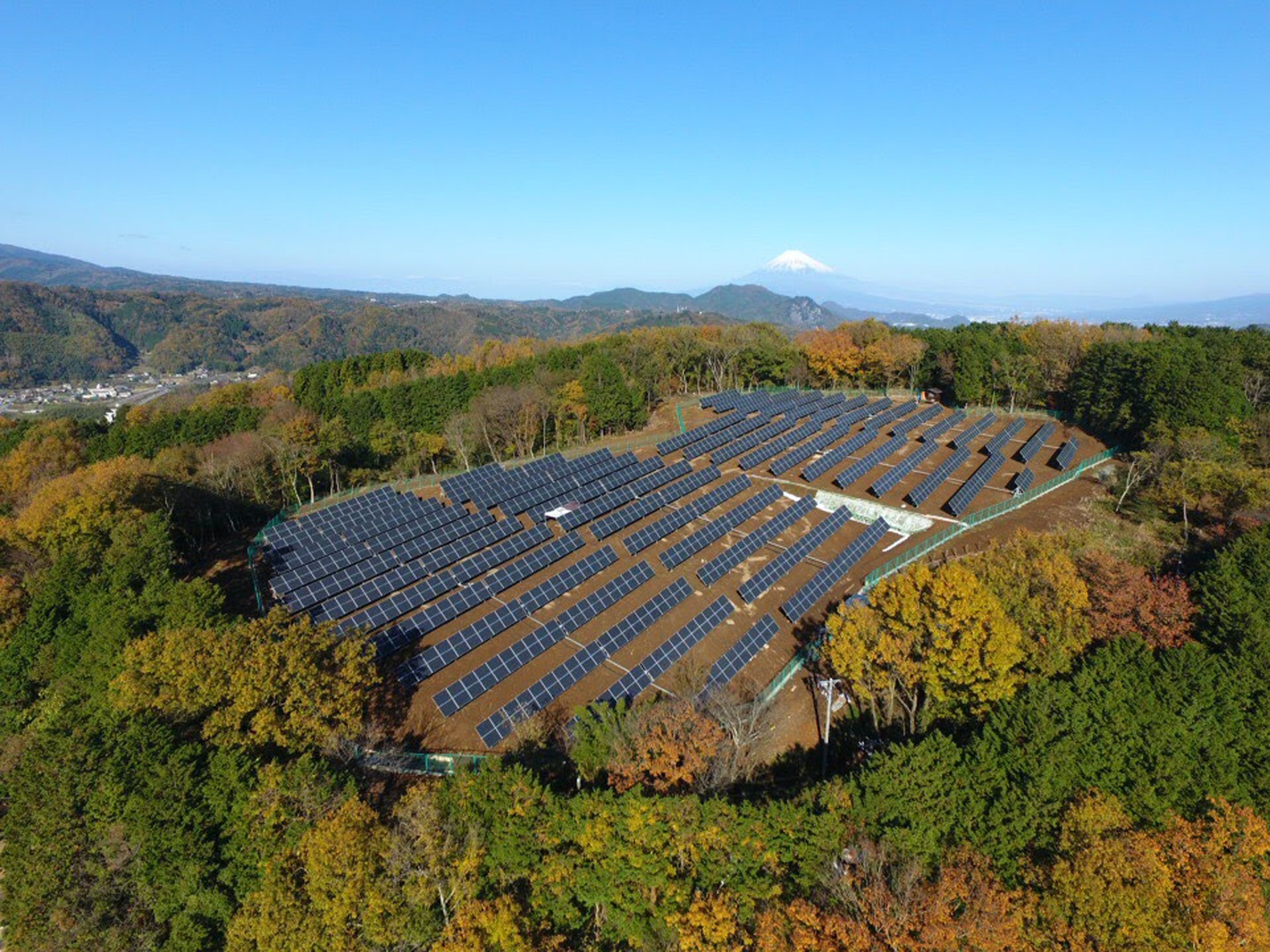