Nigeria Is Celebrating 3 Years Without Any New Wild Polio Cases

It has officially been three years since Nigeria last reported a case of wild polio virus in its country, marking a significant milestone in the fight against this infectious disease.

Nigeria was the last country in Africa to record cases of wild polio, which means that the African continent as a whole can now apply to be certified as polio-free by the Africa Regional Certification Commission.

“Being three years without polio gives us confidence that we’ve been doing the right thing to keep the poliovirus at bay,” Tunji Funsho, Nigeria National PolioPlus Chair for Rotary International, told Global Citizen. “But there’s a lot that still needs to be done before certification.”

There is still a low number of vaccine-derived cases reported every year, but the fact that the wild cases have not resurfaced is an impressive feat — one that was only made possible thanks to the commitment of the Nigerian government, health workers, donors, polio eradication partners, and advocates.

“We still need to sleep with one eye open until the world is certified polio-free because until that time … any child who is not immunized still stands the risk of being paralyzed by poliovirus,” Funsho said.

Polio is a highly infectious disease that once threatened the lives of hundreds of thousands of people around the world.

The Global Polio Eradication Initiative (GPEI), a public-private partnership dedicated to ending polio, was launched in 1988 at a time when there were still 350,000 cases of polio reported every year.

It is managed by national governments with five key partners: the World Health Organization, Rotary International, the US Centers for Disease Control and Prevention (CDC), the United Nations Children’s Fund (UNICEF), and the Bill & Melinda Gates Foundation.

Thanks to global health efforts and commitments from world leaders to GPEI initiatives, polio is 99.9% eradicated and remains endemic in only two countries now: Afghanistan and Pakistan.

As long as the certification process goes ahead as planned, Africa will be considered polio-free by mid-2020, which is a significant next step in the plan to end polio once and for all. Once Africa is certified, Funsho said the efforts can be concentrated on Afghanistan and Pakistan.

“That’s not to say we’re going to take our eye off the ball in Nigeria, because we still have quite a huge gap in immunization coverage,” he said.

He predicts that the current immunization efforts will continue at the same tempo for the next couple of years to ensure that every last child is reached.

The GPEI vaccinates more than 400 million children annually and upholds surveillance in more than 70 countries, thanks to its 20 million volunteers, investments of $14 billion, and the participation of 200 countries.

Seeing as the only way to truly eliminate this disease is through vaccination programs, and the next GPEI pledging moment will take place in November 2019, it’s vital that governments continue to increase their financial commitments to polio eradication efforts.

The GPEI is seeking to raise $3.27 billion in support of the new 2019-2023 Endgame Strategy. The raised funds would go toward things like improving the GPEI’s ability to vaccinate children that are the hardest to reach and to the delivery of better services. 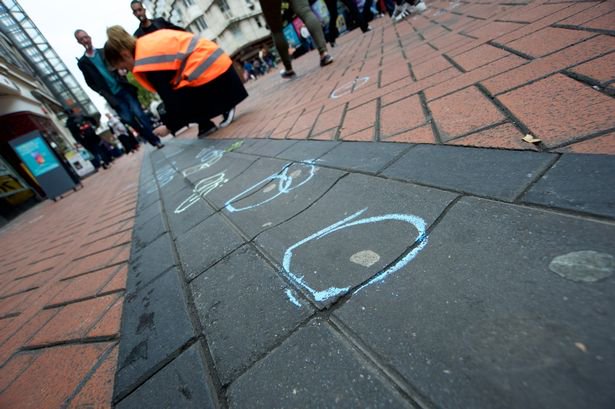 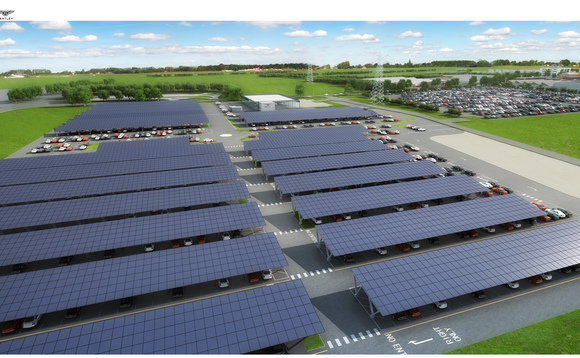 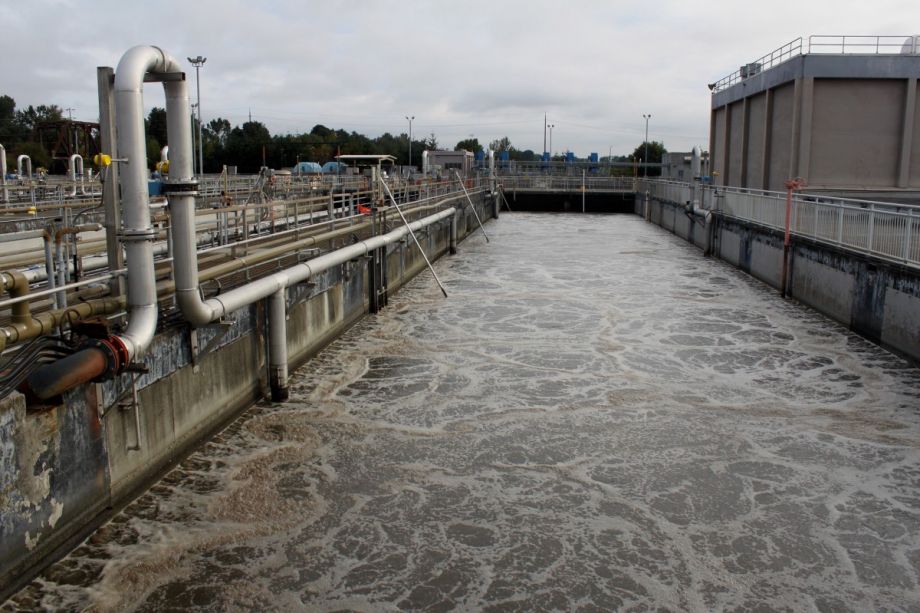