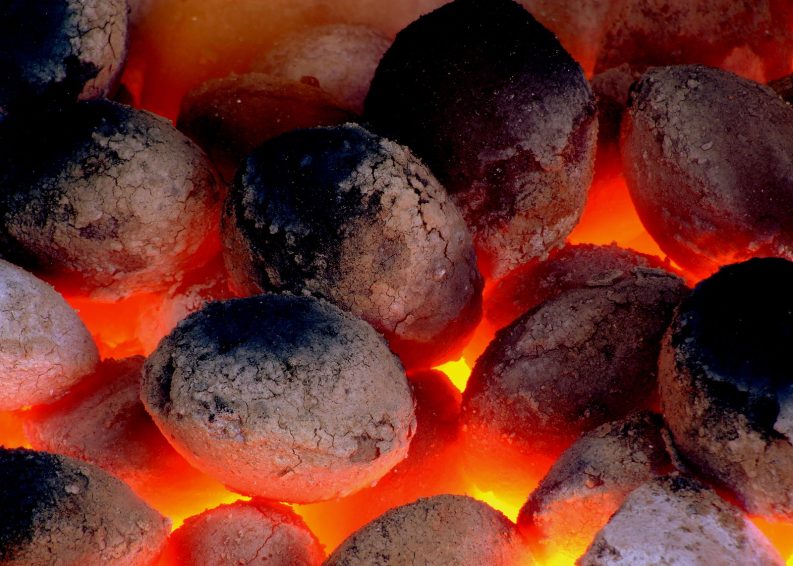 A coalition of environmental and civil society organisations from the Philippines has written to the Minister for Climate Action urging him to cut Irish ties with a new coal-fired plant in the country.

In 2017, ESB International, a global engineering consultancy wing of ESB, signed a contract to operate and manage a new 1,200MW coal-fired plant near Manila on behalf of Meralco PowerGen Corporation. The ​​Department of Climate Action (DCCAE) is responsible for overseeing matters relating to the governance of commercial and non-commercial semi-state bodies, including the ESB.

In an open letter to the Department’s new Minister, Richard Bruton TD, the Filipino groups highlighted the detrimental consequences of coal-fired plants on human health and the environment.

The groups, including the Center for Energy, Ecology and Development and the Philippine Movement for Climate Justice, outline the adverse impacts of other coal-fired plants in the country.

The plants, they argue, led to hundreds of families being “forcefully displaced” to give way for construction without any proper resettlement plans.

“The Philippines remains highly vulnerable to climate change impacts. Putting up more coal plants would only undermine what little efforts there are to boost our communities’ resilience to climate change,” the letter reads.

“We cannot allow our communities to suffer from the double whammy of coal-fired power plant projects that come in the form of negative health and environmental impacts.”

The groups also call on Mr Bruton to “walk the talk” and honour Ireland’s commitment to the Powering Past Coal Alliance (PPCA).

“The Irish Government’s participation, through ESB International, in the operation and management of A1E 1,200 MW coal plant reneges on the same principles adopted by PPCA,” the letter states.

An ESB spokesperson said that the decision to build the power plant and its fuel mix is made by the Philippine authorities and that ESB International “does not have any influence or input in those decisions”.

The letter was sent to Mr Bruton on Tuesday, a day before his scheduled speech at the plenary of COP24 in Katowice, Poland.

During his speech, Mr Bruton indicated that Ireland needs to do more to tackle our rising emissions and outlined his proposal for a new “all of Government” plan to tackle climate change.

Mr Bruton also outlined that Ireland will provide an additional €4.5m to fund international co-operation on climate action, including €1.2million for the Great Green Wall Initiative to help developing countries to prevent and mitigate against the effects of desertification.