New Study Reveals Immunization Could Put an End To Poverty

It’s a well-known fact that vaccines save lives by preventing illness, but it turns out they can also play a vital role in eliminating poverty.

A recent Harvard study revealed that vaccines will help prevent 24 million people from falling into poverty by 2030.

The study, which was funded by the Bill and Melinda Gates Foundation and published on Feb. 5 in Health Affairs, was co-authored by Gavi, the Vaccine Alliance, and various partners. It looked at the impact of vaccines for 10 diseases from health and economic perspectives, in 41 developing countries.

Unexpected healthcare costs cause approximately 100 million people to experience poverty every year — this kind of impoverishment is one of the main reasons families fall below the poverty line of USD$1.90 per day.

Vaccines work to reduce cases of poverty by eliminating the costs associated with healthcare. 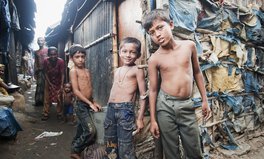 “Vaccines don’t just save lives, they also have a huge economic impact on families, communities and economies,” said Dr. Seth Berkley, CEO of Gavi, the Vaccine Alliance, in a press release.

The hepatitis B vaccine, for instance, will help an estimated 14 million people avoid poverty due to medical costs.

For every USD$1 spent on immunization, there is USD$16 saved in healthcare costs, lost wages and lost productivity, according to a 2016 study by Johns Hopkins University.

But the savings aren’t just in money.

The study suggested that administered vaccines would prevent 36 million deaths between 2016 and 2030. The measles vaccine alone is set to prevent 22 million deaths.

“A healthy child is more likely to go to school and become a more productive member of society in later life, while their families can avoid the often crippling healthcare costs that diseases can bring. As this important study shows, this is enough to save millions of people from the misery of extreme poverty. To realise these figures we now need to redouble our efforts to ensure every child, no matter where they’re born, has access to lifesaving vaccines,” Berkley said.

Right now, Gavi has vaccine programs in all countries included in the study, which makes up a population of 1.52 billion in total. The researchers’ results were reached by estimating the number of vaccine-prevented deaths for each disease and assuming monthly household incomes.

Global Citizen campaigns on issues related to global health, knowing that ensuring the health and wellbeing of all is key in putting an end to extreme poverty by 2030. You can take action here. 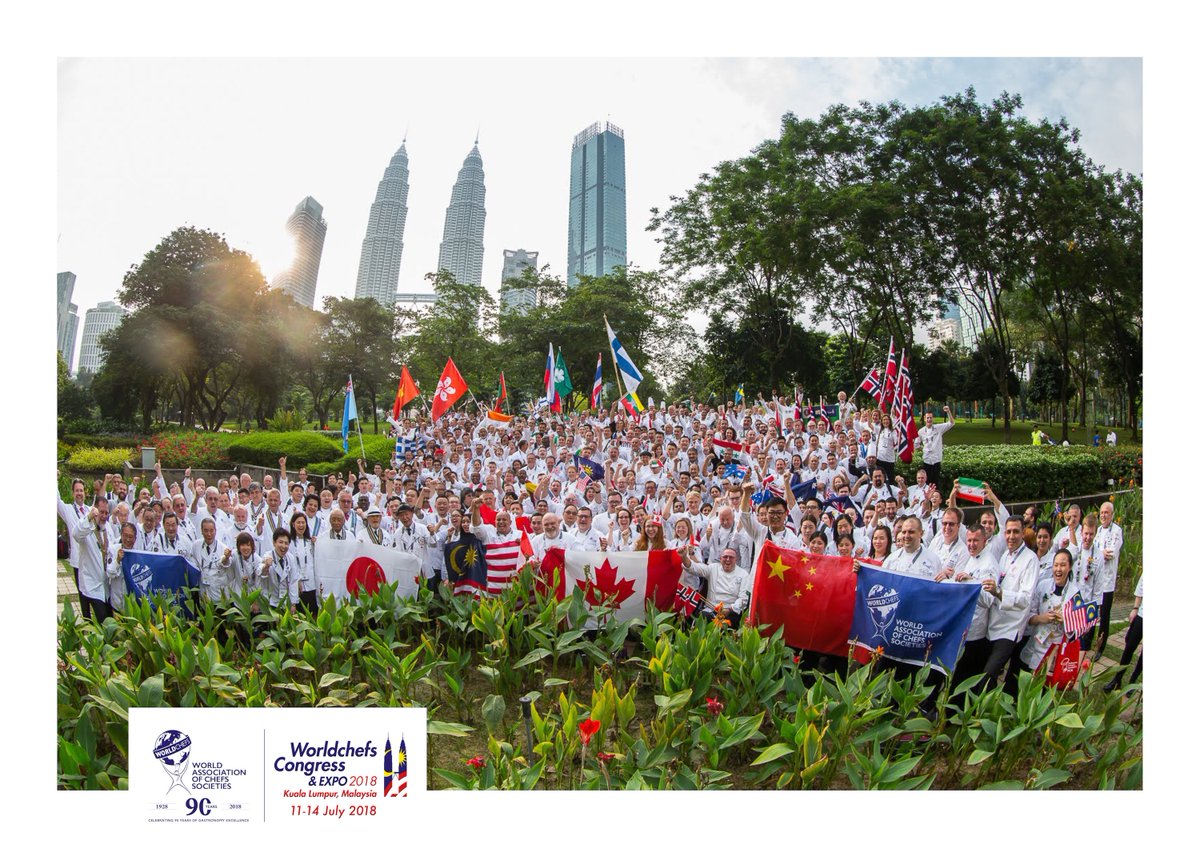