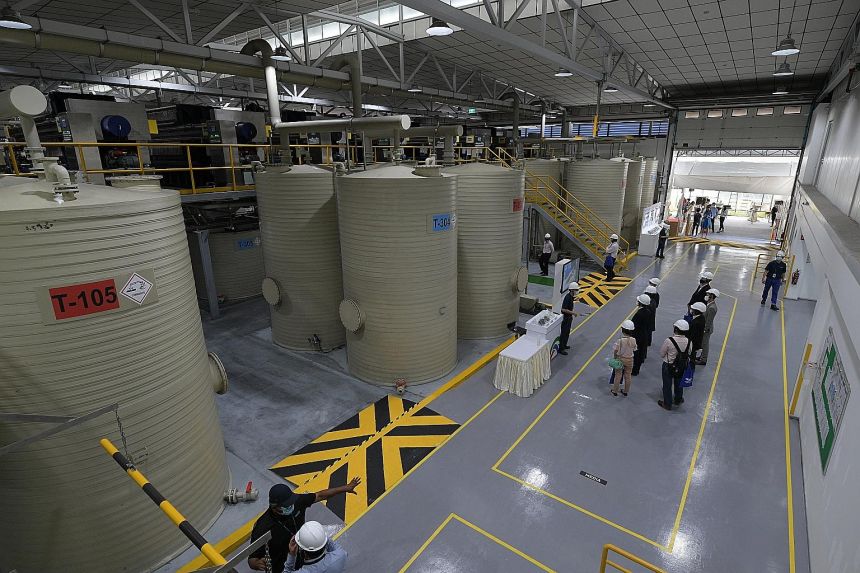 New battery recycling facility in Tuas, a first in Singapore and South-east Asia

SINGAPORE – A new battery recycling facility capable of recycling 14 tonnes of lithium-ion batteries – or the equivalent of 280,000 smartphone batteries – per day officially opened in Tuas on Wednesday (March 24).

The TES B facility, set up by home-grown electronic waste (e-waste) recycler TES, is able to recover more than 90 per cent of precious metals from lithium-ion batteries for reuse in battery production, said TES.

Speaking at the opening ceremony on Wednesday, TES chief executive Gary Steele said that the battery space is potentially facing raw material shortages due to the widespread use of smart devices, electric vehicles and mobility devices. According to the company, the volume of lithium-ion batteries sold annually by 2025 is expected to balloon fivefold to almost five million tonnes a year.

“For the last 100 years, we have all lived in a ‘take-make-waste’ linear economic model, where materials are extracted from the earth, used and then thrown away. That model is clearly not sustainable,” said Mr Steele.

He said the TES B facility is able to extract precious metals from spent batteries, such as lithium and cobalt with a purity level of almost 99 per cent, which is then reused for fresh battery production.

“There really is no other lithium-ion battery recycler in Singapore today. The hydrometallurgical process we developed, we believe is unique not just in Singapore or South-east Asia; in our view it’s quite unique in the rest of the world,” said Mr Steele.

“Recycled metals – much of which are from smartphones and laptops – can be reused at a level that is five to 10 times more energy-efficient than metals smelted from virgin ore,” said Mr Steele.

Speaking at the ceremony, Ms Grace Fu, Minister for Sustainability and the Environment, noted: “By closing the loop on lithium-ion batteries, TES B has brought Singapore a step closer to realising a circular economy.”

The launch of the TES B facility comes at a pivotal moment as the extended producer responsibility (EPR) scheme kicks into gear on July 1 this year.

Under the EPR scheme, producers – defined by the National Environmental Agency (NEA) as companies which manufacture or import electrical or electronic products into Singapore – will have to finance the collection and proper treatment of e-waste.

The EPR scheme, announced in 2018, will help deal with the 60,000 tonnes of e-waste generated by Singapore annually, which is set to grow with the increasing use of consumer electronics, electronic equipment for businesses and electric vehicles (EVs).

“With the EPR scheme that’s just been awarded in the last few weeks, we anticipate collaborating with the Government to ensure that batteries are all taken care of while working with the partner that has been chosen to lead the EPR,” said Mr Steele.

NEA chief executive Luke Goh said that facilities like TES B support Singapore’s move towards phasing out internal combustion engine vehicles in favour of cleaner vehicles, such as EVs, for better public health and to mitigate climate change.

Currently, members of the public can drop off their e-waste at designated e-waste recycling bins in public areas such as schools, malls and offices.

Examples of e-waste that can be recycled at these bins include laptops, mobile phones, keyboards, chargers and cables.

“The success of our efforts will bring about both environmental and economic benefits as we strengthen our resource resilience, develop our local recycling capabilities and turn trash into treasure,” said Ms Fu. 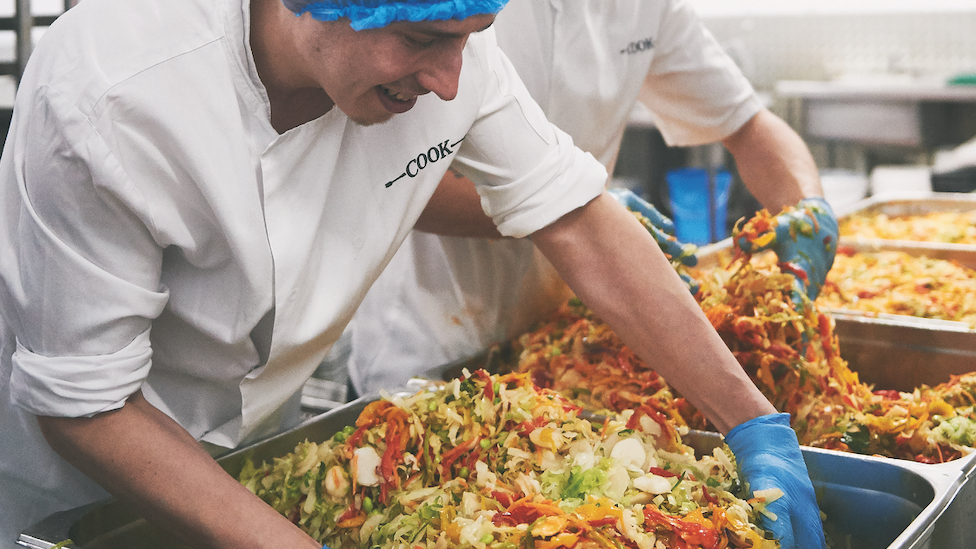