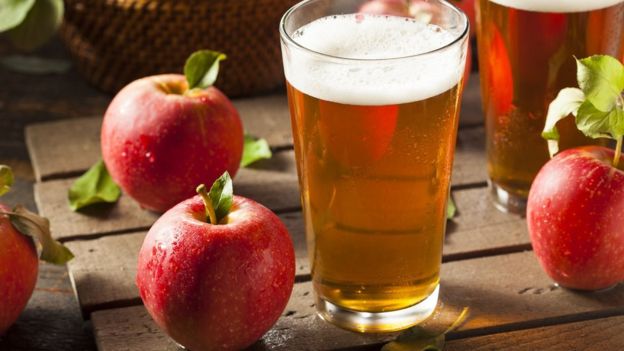 About 200 trees were DNA-tested in the two-year project to find, catalogue and preserve new varieties.

Some have been propagated and are now being grown in 13 community orchards around Wales.

The lottery funded project was run by the University of South Wales and the Welsh Perry & Cider Society. 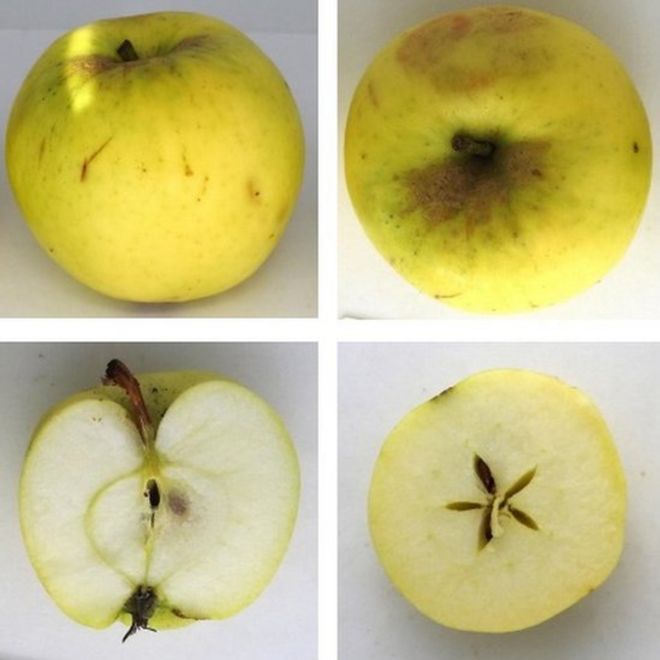 One variety, called Anglesey Sweet Jane (A1789), was found growing on land on Anglesey.

The owner’s mother, aged in her 80s, told researchers she remembered the tree, thought to be more than 100 years old, from her childhood.

The variety takes its name from the owner’s sister, and the “fruit is quite sweet” making it most likely an eater, said researchers.

Another apple, known as Afal Tudwal (A1797), was found growing in an old orchard attached to a vicarage in Llanstadwell, Pembrokeshire.

Researchers said its taste was “sharp but not unpleasant” and it had been used as a “cooker” and for cider.

“When we launched this project none of us could have foreseen the huge success of the DNA testing results that would come from it,” said society chairwoman Sally Perks.

“We hoped to find some unique varieties, but we didn’t envisage that there would be so many varieties of cider apple and perry pear that have only been found in Wales.”

Their project was set up in 2016 to look at the heritage of orchards and cider-making in Wales and it has boosted known varieties from about 30 to more than 100.

The society has worked with 13 community groups to plant new – and regenerate old – orchards using the rediscovered varieties.

A total of 926 trees have been planted at orchards at Anglesey, Conwy, Gwynedd, Monmouthshire, Pembrokeshire, Powys, Wrexham and beyond.

The society and its partners have also used the newly discovered varieties propagated from graftwood to create the National Collections of Welsh Cider and Perry Trees.

These are being held at Aberystwyth University and National Trust properties; Erddig Hall in Wrexham and Dyffryn Gardens in the Vale of Glamorgan, as well as the society’s own museum orchard to act as a “genetic resource” for future generations.

Juice from 29 of the fruit trees is being fermented in single-variety taste trials and findings will be shared in the society’s database for cider and perry makers to consider using. 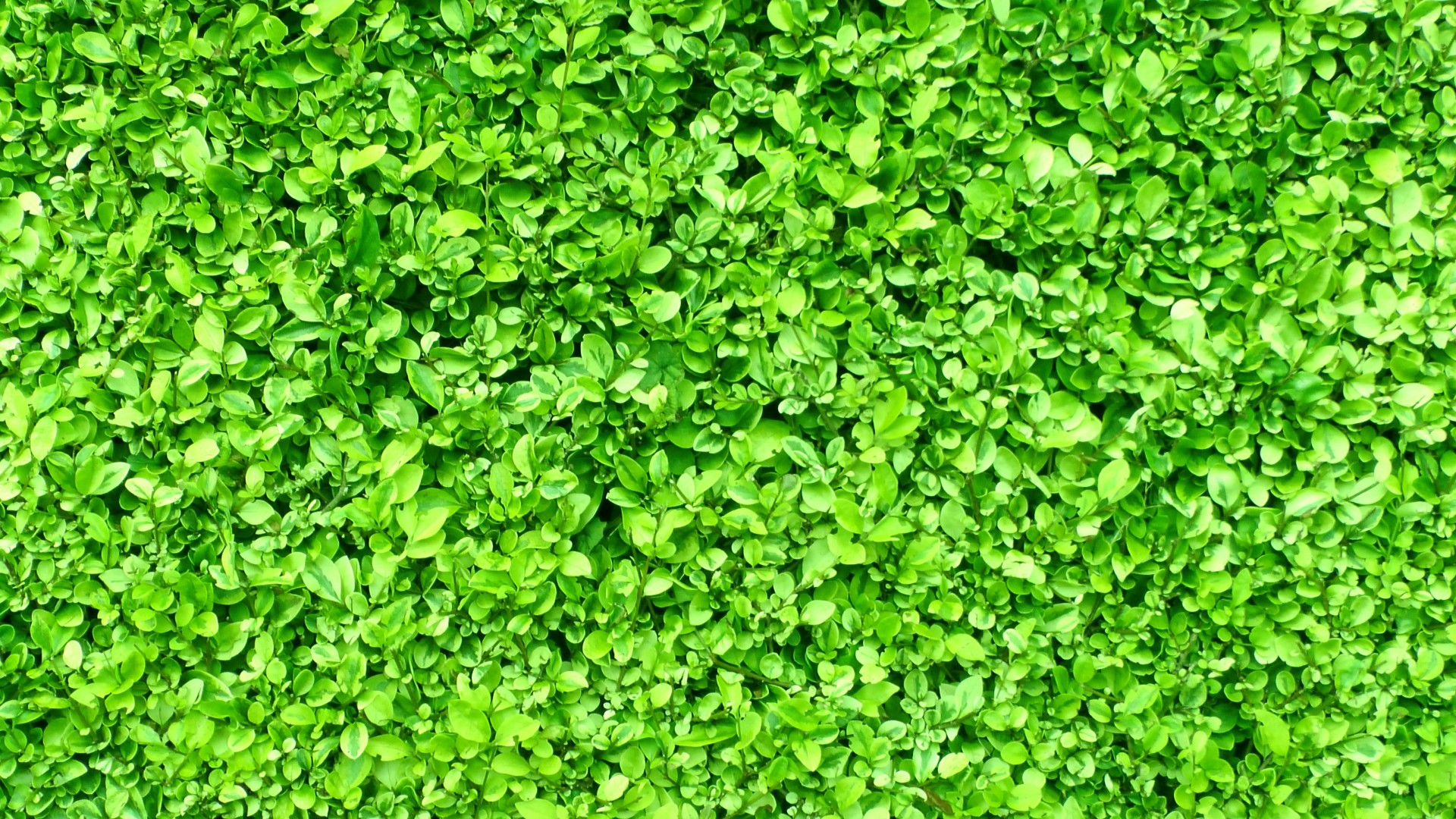 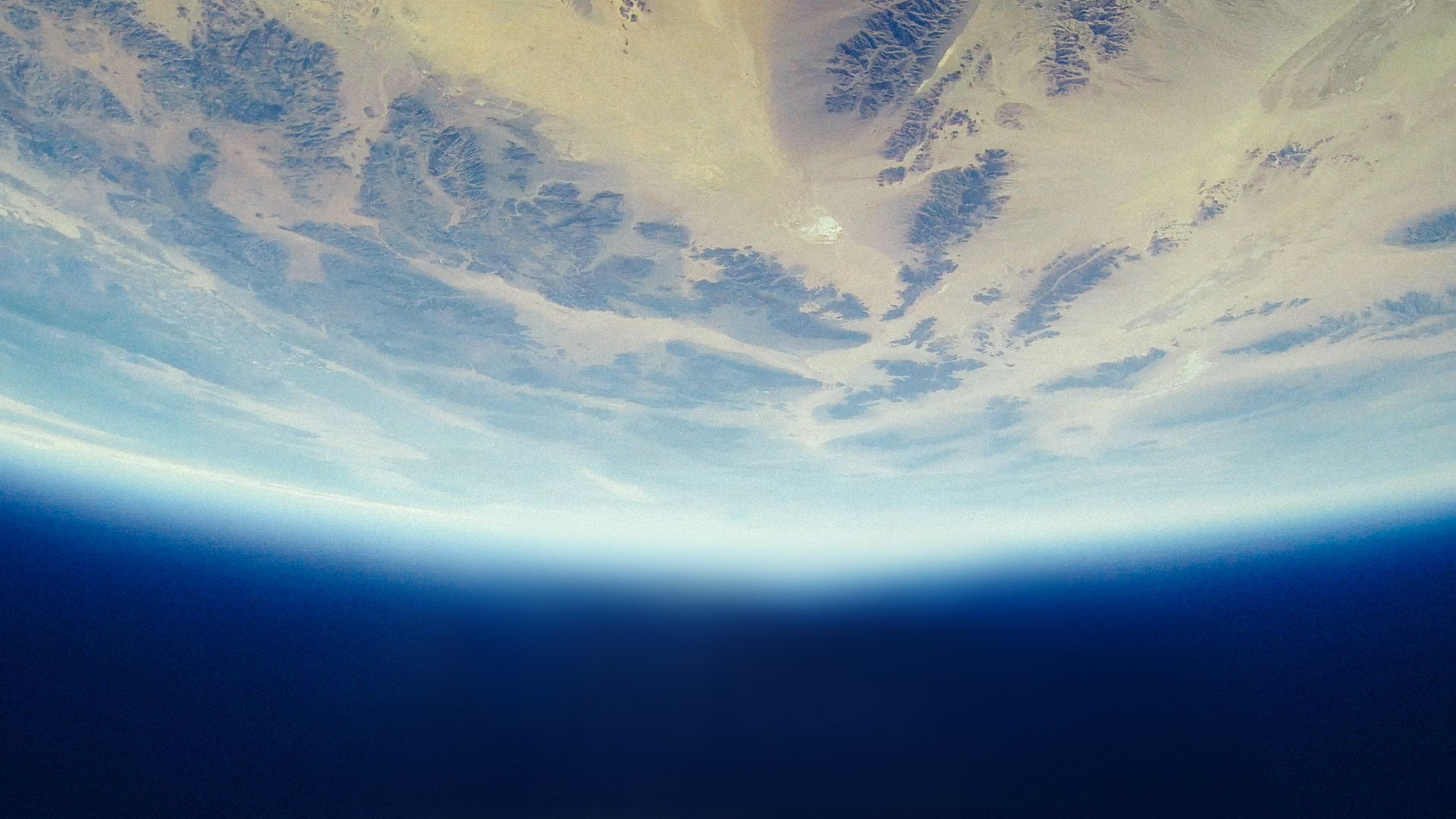