Monaco is becoming an unexpected leader in sustainability

At a time when we’re understanding that glaciers are moving as much as 90 feet a day (100 times the usual speed), the need for climate action is shockingly evident. But which world leaders will lead this vital charge? The second-smallest independent state in the world is emerging as a leader in planet preservation. Monaco’s sovereign prince founded his namesake Prince Albert II of Monaco Foundation in 2006 to combat climate change, preserve biodiversity, and conserve water resources. The monarch committed to reducing the principality’s carbon emissions in half by 2030, aiming to become carbon neutral by 2050.

“Monaco is an incubator of sustainable solutions. We’re a laboratory for innovative ideas in sustainable development which can be fully expressed here before being scaled-up,” says Olivier Wenden, VP and CEO of the Prince Albert II of Monaco Foundation.

To reach the lofty target, Monaco expanded public transportation options including biodiesel buses and electric shuttle boats. The e-bike-sharing program has a fleet of 300 electric bikes and 35 bike stations. E-bikes cost one euro per trip and are used 1,200 times a day. E-vehicles represent almost 7% of the Monegasque fleet. There are free recharging stations and an e-car-sharing system.

Additional eco-friendly systems have been developed to limit waste by repurposing garbage into fuel and purifying water before being discharged into the Mediterranean. The Monaco Clean Beaches campaign placed 8,000 ashtrays on the beaches to reduce cigarette litter. Monaco has two marine protected areas as well as 3D-printed artificial reefs, and is working to preserve species including the Mediterranean Monk Seal.

Monaco has an ambitious goal of having zero single-use plastic waste by 2030. Single-use plastic bags were banned in 2016; straws in 2019; and plates, cups, glass, and cutlery in 2020. Conscious consumption is also present in Monaco’s culinary offerings through reducing of food waste and Terre de Monaco, a Monegasque organic urban rooftop farming project.

Elsa, the world’s first 100% organic Michelin-starred restaurant, is in Monaco, located in the Monte-Carlo Beach resort. “Elsa is a philosophy, a way of life. Respecting nature, respecting your body, eating healthy, and enjoying it! This is the well-being we aspire to,” says Dimitri de Andolenko, who leads the sustainability projects at the resort . “Elsa respects the environment by favoring local purchases, using green electricity, and limited paper consumption.”

Looking to the future, an eco-district, the Mareterra, is slated to open in 2025. The new neighborhood will have a pedestrian-only and environmentally conscious design with luxury apartments and villas, public parks, a marina with a seafront promenade, and, naturally, e-bike stations. “Moving forward, a greener path is full of promises and opportunities—and worth it,” Wenden says. 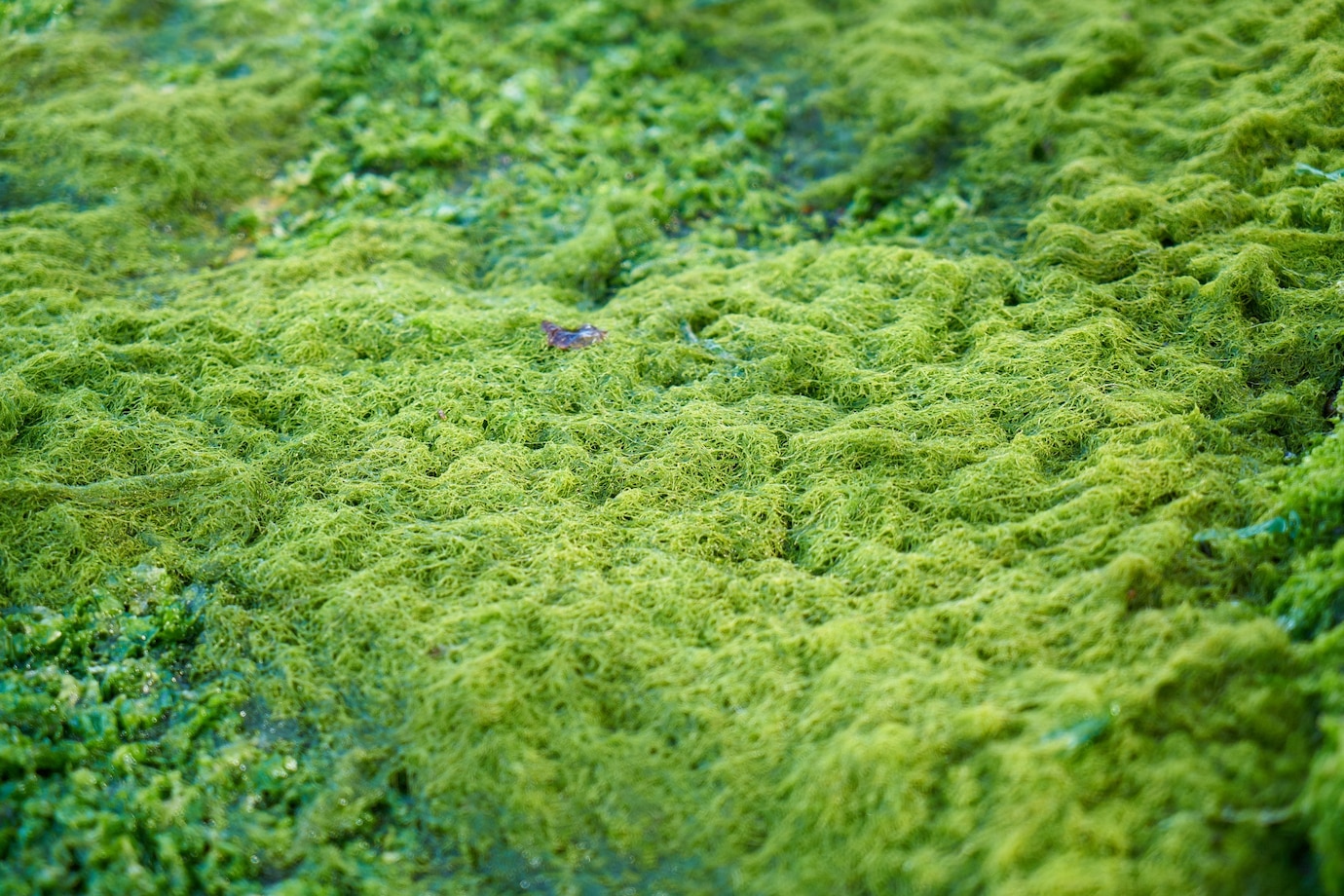 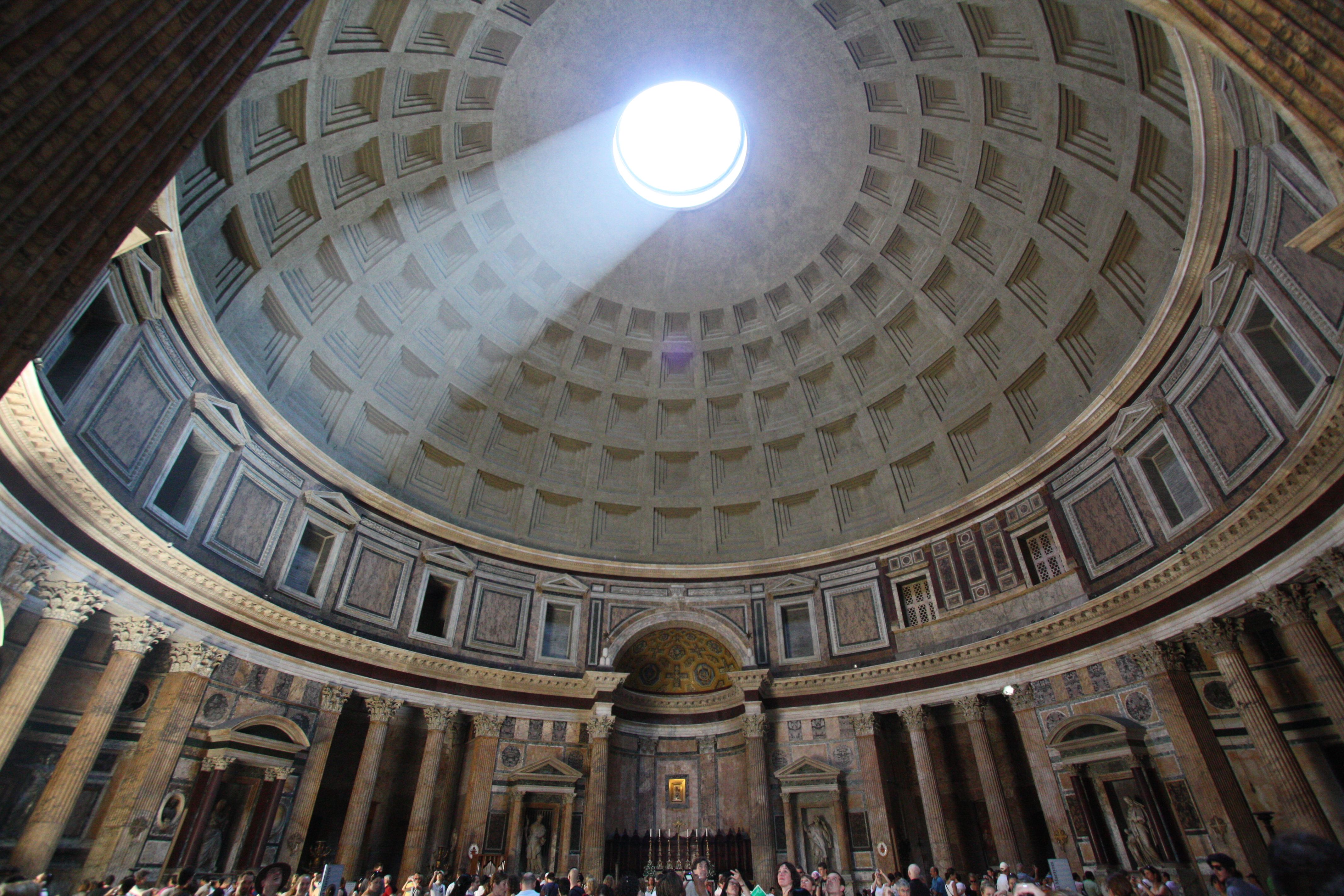